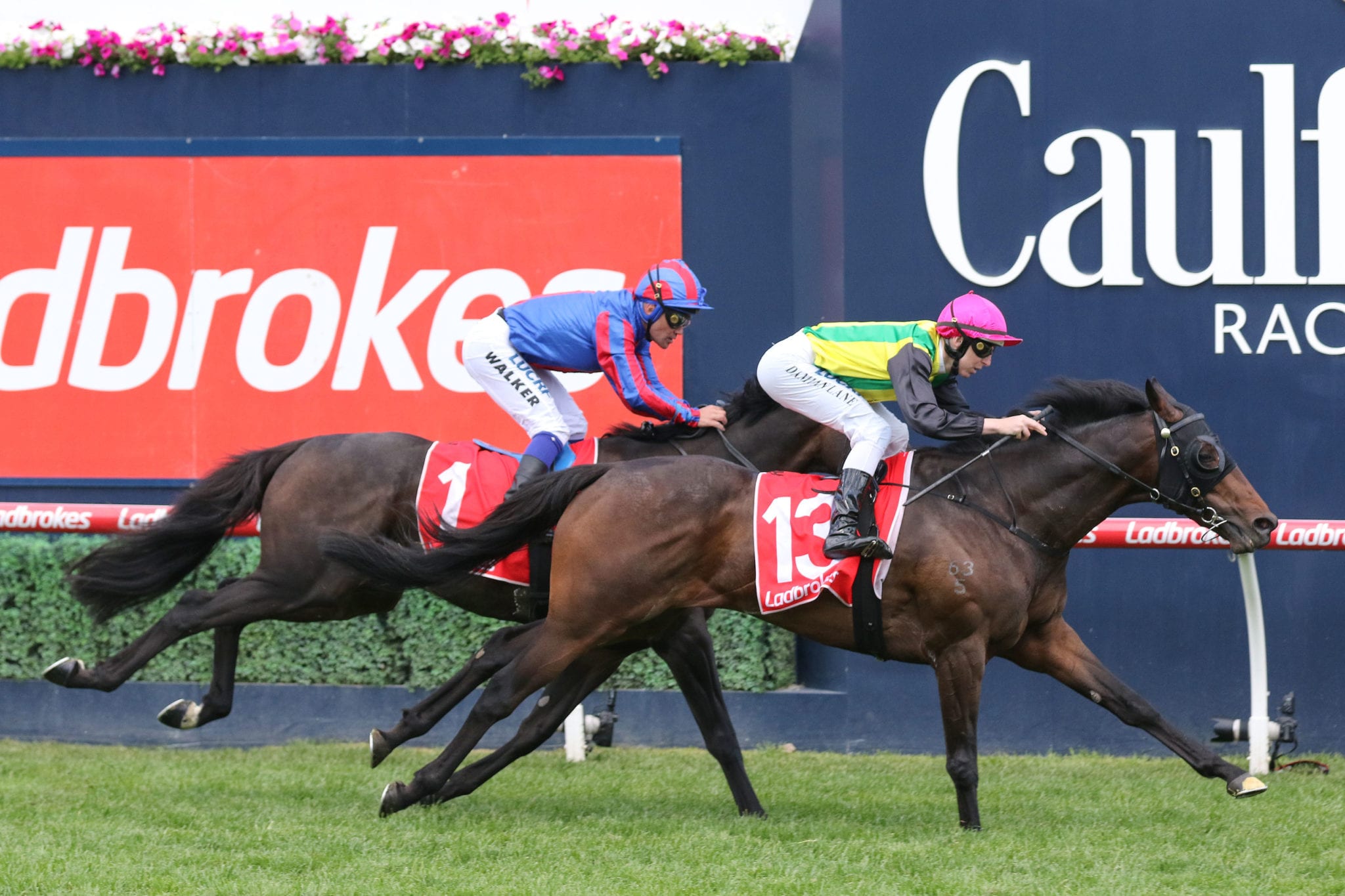 A major overhaul of Melbourne’s spring racing carnival could be on the agenda this year, with the Melbourne Racing Club exploring the option of moving its Caulfield carnival, including the Caulfield Cup, from mid-October to the end of November.

News Corp reported that the Group 1 Caulfield Cup (2400m) would move to November 28 with the Group 1 Caulfield Guineas (1600m) run a week earlier on November 21. The AFL grand final is usually held on the last Saturday of September but has been pushed back after the coronavirus crisis suspended the season and many in racing are wary of going head-to-head with Australia’s most popular sport as the season reaches a climax.

The mooted changes to the Caulfield carnival could affect New Zealand trainers, with pros and cons to the move. Cambridge trainer Andrew Forsman, who trains in partnership with Murray Baker said the Caulfield Cup scheduled in its usual timeslot is a target race for well-performed stayer The Chosen One, who is also being aimed at the Group 1 Melbourne Cup (3200m) which looks set to remain on the first Tuesday in November. “It would have been one of the key races we’d look to run him in,” Forsman said. “It depends what they replace it with or what the schedule is leading into a Melbourne Cup. It is a bit of a grey area.”

Should the proposed rescheduling take place, Forsman believed it would still be viable to contest the famed Cups Double in inverse order and said dropping back 800m in distance would not be impossible. “It is probably not that difficult to be honest, once they’re up and at peak fitness,” he said. “The difference between having a horse ready for 2400m or two miles is not a hell of a lot. I don’t view it as too much of a drama.”

A last-start runner-up in the Group 1 Sydney Cup (3200m), The Chosen One has returned to the Baker-Forsman stable in Cambridge this week to prepare for spring assignments. “He had two to three weeks spelling in New South Wales before he came back here and he has been pretty well blessed with good weather the whole time he has been back spelling,” Forsman said. “He looks a treat.”

Quick Thinker also returned to training this week and the Group 1 Australian Derby (2400m) winner will follow a similar path to his year older stablemate. “Being a Derby winner, you think Caulfield Cup in the spring. That’s the logical race to have a go at. “It will be different in Melbourne in the spring on those flat firmer tracks as opposed to what he struck in Sydney, but that is the sort of race you have to target.”

Consistent six-year-old True Enough is another middle distance galloper that is likely to be competing in Melbourne in spring for the Cambridge trainers. The winner of the Group 1 Zabeel Classic (2000m) at Ellerslie in December, True Enough has finished in the top three on 19 occasions from 22 starts. “We’re keen to have a go with him in Melbourne,” Forsman said. “We haven’t mapped out a path with him but middle distance weight-for-age racing is what we have in mind and to be fair, in the post-Winx era, the depth of the middle distance horses across the Tasman haven’t been that strong.”

While a Caulfield Cup path could look unconventional this year, a later Caulfield Guineas could open up options for Kiwi raiders. “Absolutely it would become an option,” Forsman said. “I think the move of the Guineas would benefit us more than anything because it gives us time to really test out our three-year-olds here and find out whether they’re good enough. “Whereas in the past, as the schedule has been, you’ve got to take them over early on hope more than anything that they will measure up.”

While a number of Australian trainers including Melbourne Cup-winning conditioner Danny O’Brien have spoken out in favour of moving the spring carnival back, Forsman said he and his training partner had previously managed to peak horses early in spring campaigns despite coming out of New Zealand winters. “I don’t think it has been too difficult to peak horses early in spring,” he said. “Murray has always had a really good record of doing it and often his Oaks or Derby horses have come back as four-year-olds and generally had a run-up, perhaps a 1400m or mile event first-up and I know he has won the Underwood (Group 1, 1800m) second-up at least three times, so that would suggest it is very doable.”