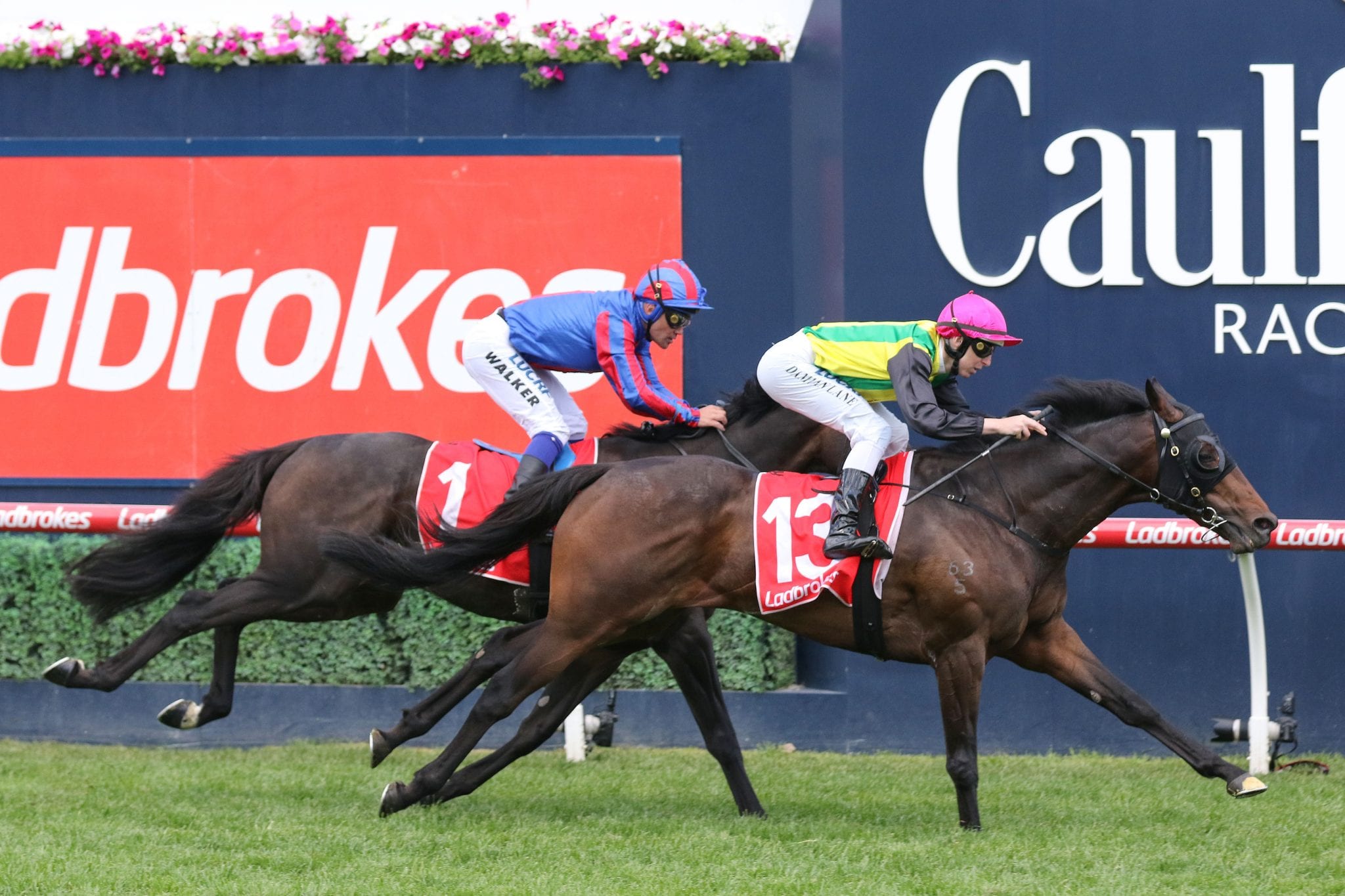 The New Zealand horseman, who trains in partnership with Andrew Forsman, confirmed both Quick Thinker and Sydney Cup runner-up The Chosen One were being readied to head across the Tasman.

“The Chosen One and Quick Thinker are both qualified for the Caulfield and Melbourne Cups,” Baker told the NZ Racing Desk.

‘”But until we know what is happening with the spring carnival in Melbourne with all this COVID-19 going on over there, they’ll be going to Sydney to start with, if we can finalise the travel arrangements.

“If they can get to Sydney and Melbourne doesn’t open up the borders, at least they will have some good races to run in. There are so many good opportunities in Sydney.

“I’ve won 22 Group One races in Australia and I’d like to think I can win more.”

Quick Thinker and The Chosen One will both line up in barrier trials in New Zealand on Wednesday.

Baker has been happy with the pair’s progress and nominated next month’s Chelmsford Stakes as a possible starting point for The Chosen One.

“He’s already won a Group Two and Group Three in Aussie and he’s up to winning a Group One over there,” Baker said.

Quick Thinker has proven himself at the top level in Australia against his own age and has a liking for wet ground.

Baker has earmarked the Group One Metropolitan Handicap (2400m) at Randwick on October 3 as a likely target race.