Princess sure to be Tauranga hit 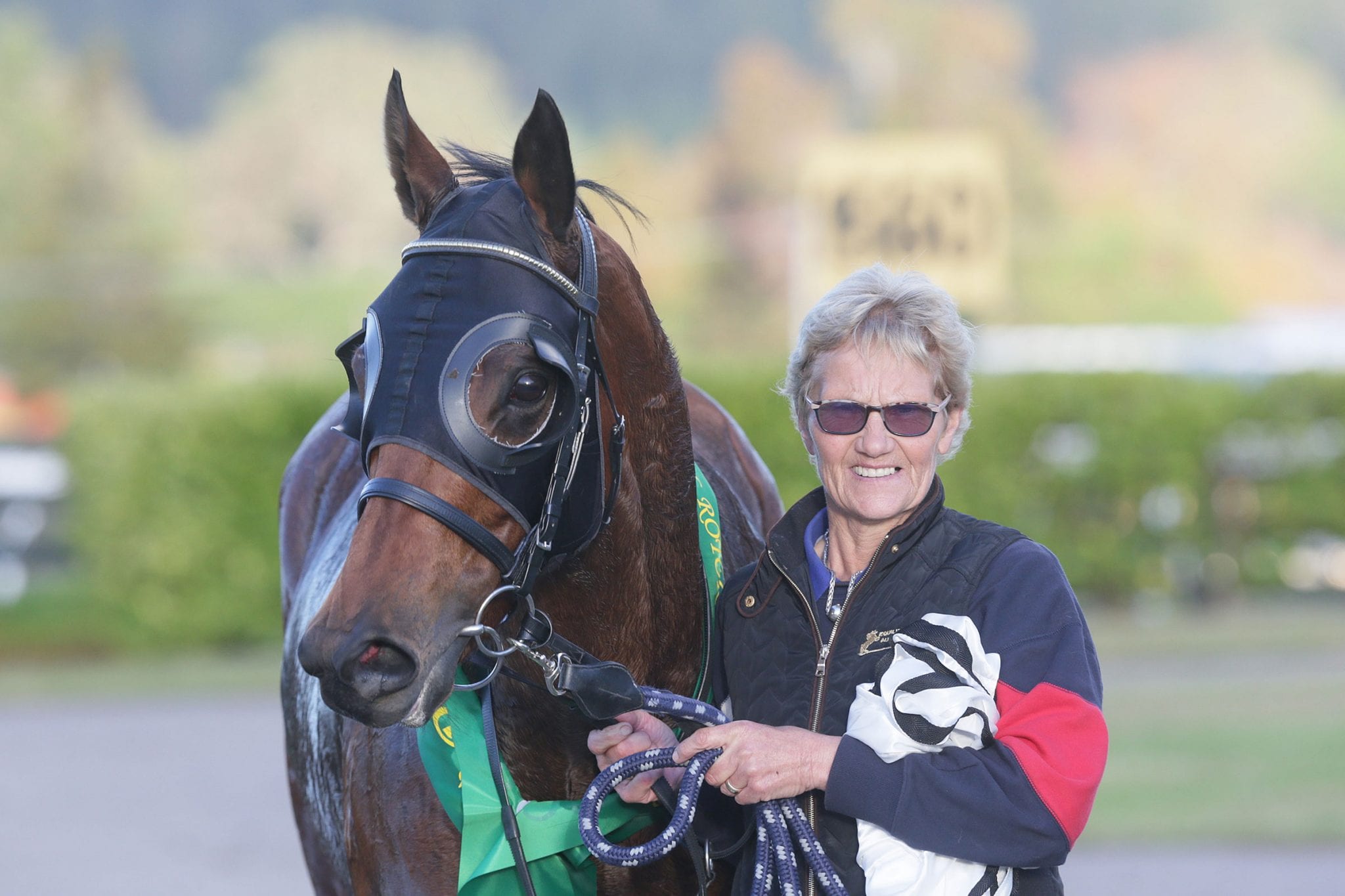 Consistent New Zealand mare Pop Star Princess will venture to Tauranga on Saturday to contest the Listed Team Wealleans Tauranga Classic (1400m) as she looks to add further black-type to her record before her likely retirement in spring.

The Fred and Lindsay Cornege-trained six-year-old has won nine of her 38 starts, with a further 11 placings, including the Group 3 Rotorua Stakes (1400m) two-starts back.

One of those rare times the game mare was out of the money was when finishing last when impeded at Ellerslie over 1100m and lumping 62kgs.

“You can just forget that run,” Fred Cornege said.

“She was carrying top weight and didn’t get the best of runs and when she was starting to make her run, she got chopped up. The kid (apprentice Eilish McCall who rode rival Speedy Meady) got four days holiday.

“When you’re carrying that much weight, you can’t get knocked around in a sprint. She pulled up fine though and could have gone to the races the next day.”

Cornege is looking forward to getting back to weight-for-age conditions with his 99-rated mare, who is joint top-rater with key rival Supreme Heights.

“It was going to be six weeks between her previous race at Rotorua and this Saturday. That was too long and there were really not many options around, so I thought I’d give her another run there at Ellerslie,” Cornege said.

“It is a great opportunity for her to come in at even weights on Saturday. 57kgs in a luxury weight to her, compared to what she has carried for most of her career.

“There is always an opportunity for a young contender to come through, but if you were a punter you’d be looking at the ones towards the top of the book, particularly the top four.”

Like most venues, the Tauranga course has been a happy hunting ground for Pop Star Princess, who has won two of four starts at the track, with a further two runner-up finishes.

“Realistically everything agrees with her except Auckland,” Cornege said.

“I think she has weighed in over 30 times in her career. She has been an ATM machine.”

The relationship between the two couples hasn’t been the best, with a court case and disputes over the lease. The issues were settled a couple of years ago, and the lease finishes at the end of the 2020-21 season, when the mare returns to the Calnans.

While the mare has provided the Corneges with many highs, Fred Cornege said it was important to make sure the heart doesn’t over-rule the head.

“I care for horses and I look after them, but I don’t get too emotionally involved with them. If you do that, you’d end up a nutcase,” he said.

“I’ve got her this Saturday and then there are only a few handicap races left. I hear through the grapevine she is booked to visit (Cambridge Stud stallion) Embellish.

“I am never over-confident but with Pop Star Princess, she never leaves you wondering.”

Often prominently ridden throughout her career, the instructions to jockey Jonathan Riddell won’t vary much

“She has drawn four, so he has got options, but I don’t think we will be doing much different to Rotorua unless the inside is really off,” Cornege said.

The boutique stable has welcomed back two-time winner Rose ‘N’ Power after a short break, while high hopes are held for maiden galloper Civil Unrest

“He has run two seconds at his past two starts and he is one that we are aiming up at the NZ$40,000 meeting here in Cambridge on the synthetic (July 28).

“On his gallop this morning I am very confident he will perform well next Wednesday.”