Popstar Princess too tough for her rivals in Tauranga Classic 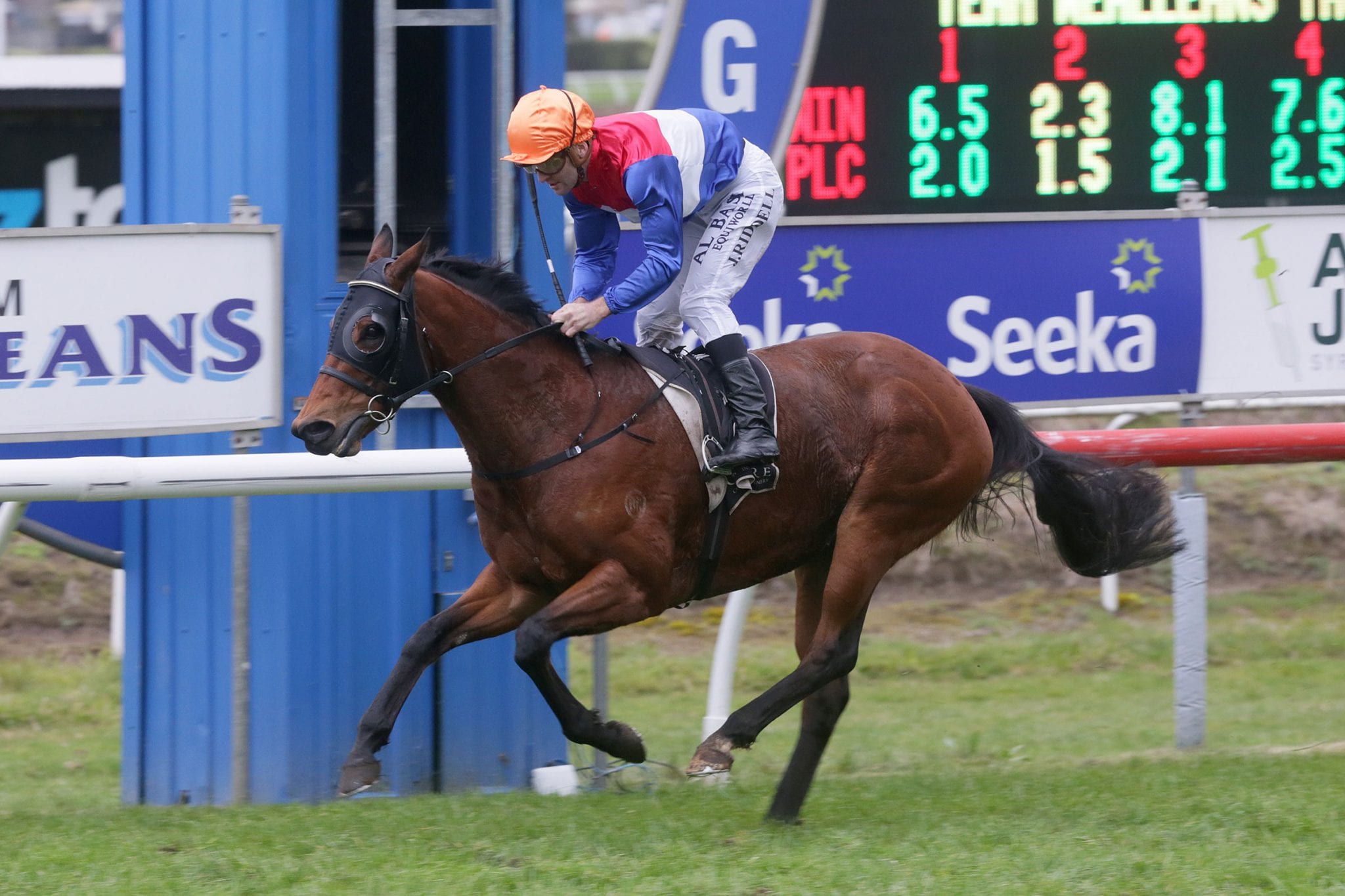 A gun front-running ride by Jonathan Riddell and the pugnacious nature of Popstar Princess combined to provide the pair with a memorable victory in the feature race at Tauranga, New Zealand, on Saturday, the Listed Team Wealleans Tauranga Classic (1400m).

The Fred and Lindsay Cornege-trained Makfi mare was back to her brilliant best as she defied race favourite Supreme Heights and a host of talented female rivals to run her down after doing all the donkey work in front on the Heavy11 surface.

Riddell judged things nicely as he set a steady speed in front courtesy of an unopposed lead. It was obvious with 600m to run that the only danger was Supreme Heights, who had tracked the pacemaker throughout, however despite her best efforts she couldn’t reel in Popstar Princess who sailed away to a decisive two-length victory.

Pukekohe visitor Sweet Clementine made up good ground to take third, however all honours lay with the winner who recorded her tenth victory from 39 starts and took her stakes earnings over $270,000.

Fred Cornege admitted he was confident of a top performance despite the mare running last at her most recent run at Ellerslie, where she lumped topweight and also suffered significant interference.

“What I enjoy is upsetting the experts and most didn’t have her as the winner today.

“I think they looked at her last start and the fact she was up against Supreme Heights and dismissed her.

“We knew we were in for a good scrap, but it pays to put a line through that Ellerslie run as she has never really gone any good there.

“She just loves to get into her own rhythm and do things her way. At Ellerslie it is quite an undulating surface and that seems to trip her up.

“She got her own way today and it was just a lovely ride by Jonathan.

“That is why you put the senior riders on for the big races as he rode her perfectly.”

Raced under lease by the Corneges along with Pat and Sue Calnan, Popstar Princess is likely to have one or two more starts before the end of the season where she will transfer back to the sole ownership of the Calnans.

“She is ours for the next month and then the lease expires,” Cornege said.

“At this stage there are a few open handicaps that we can look at before then, including a nice open sprint at New Plymouth (Listed Opunake Cup, 1400m) that might be her swansong for us.

“I know there are a couple of 4kg claimers that would like a ride on her so we might be able to find something before then as well.”

Popstar Princess is a daughter of Group Two-placed Pins mare Queen Of Pop and comes from an extended family that includes multiple Group One winner Volkstok’n’barrell.