Pitman Magic on show at Riccarton 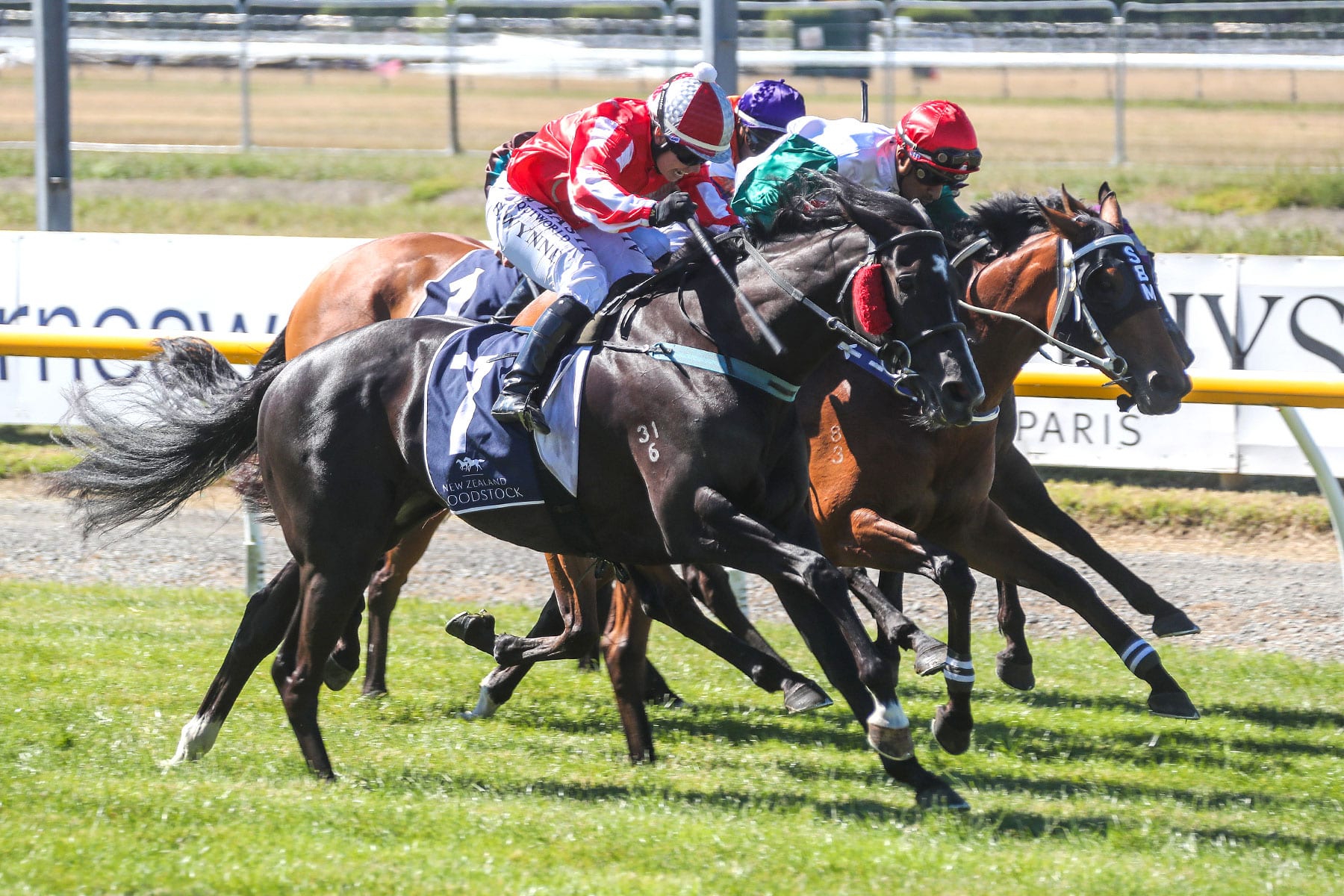 Trainers Michael & Matthew Pitman are pleased with the condition of stakes winning mare All About Magic as she looks to land the spoils for the home team in the Group 3 Valachi Downs South Island Thoroughbred Breeders’ Stakes (1600m) at Riccarton on Saturday.

While conceding rival Belle Fascino will be hard to topple, Michael Pitman believes there are plenty of things in his charge’s favour.

“Belle Fascino is the one to be beat, she is racing really well and has got the runs on the board,” Pitman said.

“But we did beat her fair and square two starts back and we’re really happy with her run the other day. She found the line really well and she’s drawn to get a good run (barrier 2) and Ryan Elliot’s coming down to ride her.

“She is definitely a top-three chance.

“She will likely be ridden three back on the fence and will probably be looking for gaps from then on.”

Pitman has been a vocal critic of the track preparation at Riccarton, believing it has been over-watered, but he shouldn’t have an issue on Saturday with a burst water pipe preventing irrigation on Friday.

“In recent weeks it has been hopeless being on the inside, so we will see what happens,” he said.

“He has got the runs on the board and both times he has been beaten, the winner got to the fast lane and we tracked it through.

“With the burst water pipe, I am hoping they will present the best track since the first day of Cup Week last year.”

Samantha Wynne will ride Mackenzie Lad, a +220 favourite to shed his maiden tag, while the Pitmans other runner Fireglow is rated an +1000 prospect.

“Our other runner, Fireglow started favourite at Dunedin and got caught four-wide in an 820m race, through no fault of Kavish Chowdhoory (jockey),” Pitman said.

“Fireglow is by Tavistock and a step up to 1000m at Riccarton should be right up his alley. He shows a lot of ability and is from a very good family.”

Pitman believes Ocean Park gelding Whale Song is one of the stable’s best chances of the day, with the five-year-old to contest the Seaton Family Memorial Hororata Gold Cup (1800m).

“He was very impressive at Dunedin, he should have a little bit of natural improvement from that after two luckless runs. He got caught on inferior ground on the inside at Trentham, where the track was off on the fence two runs back,” he said.

“Rock Sensation is another good chance tomorrow. I know he’s taking on a class field but he just doesn’t know how to go a bad race.”

Pitman also reports that Group 1 New Zealand 1000 Guineas runner-up Miss Tycoon Rose is nearing a return after a minor operation to remove a spur on her knee.

“She’s possibly going to go to Riverton on the second day (Easter Monday),” he said.

“She got a thumping 19 point penalty for her second placing in the Guineas, so as a one-win three-year-old filly she is rated 82 and that doesn’t make life easy.

“We’ll be looking at a northern campaign for her I think, chasing set weights and penalties races.”