Pike turns back the clock with Sacred Elixir 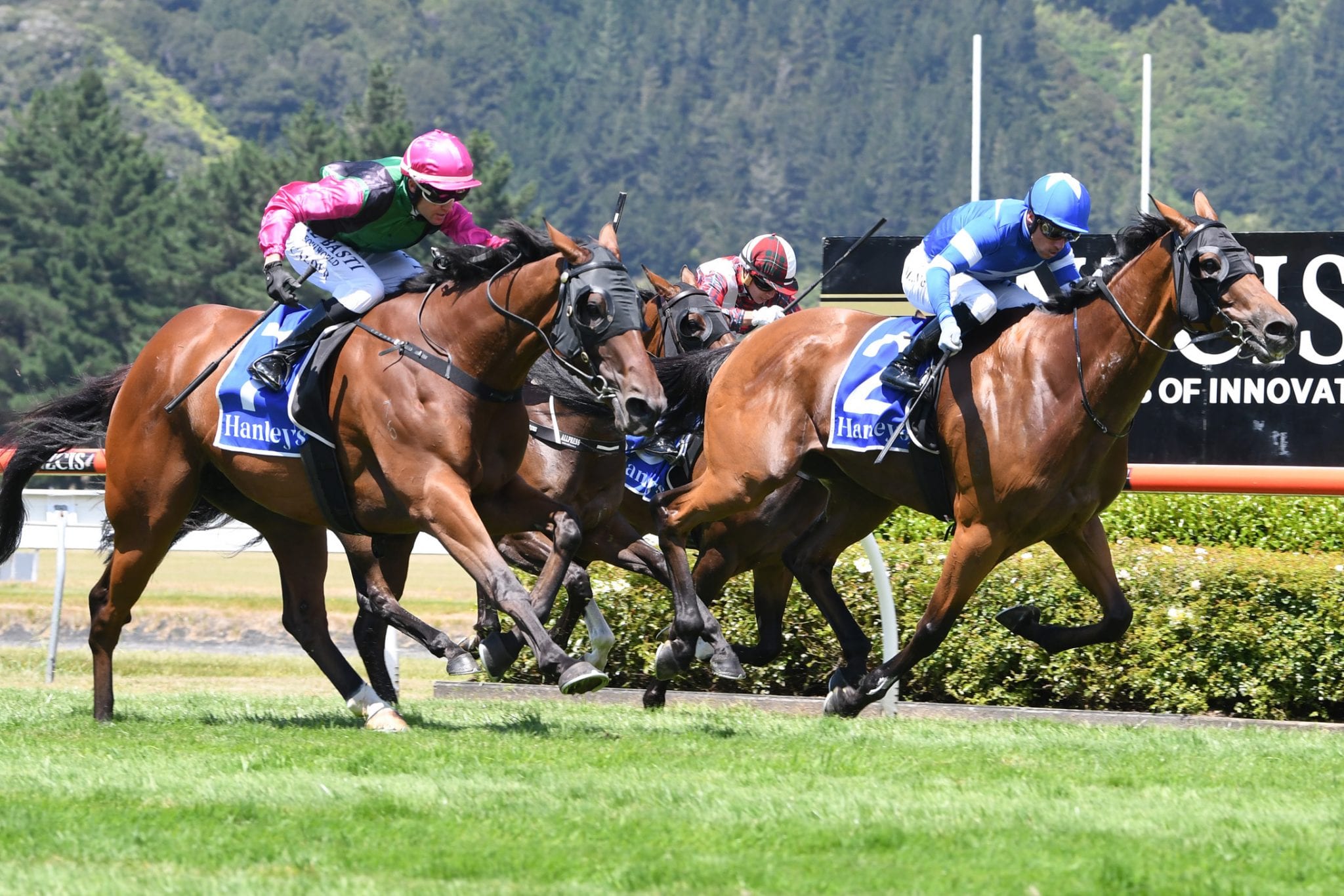 Fairytales don’t often come true, but Tony Pike is very hopeful that comeback horse Sacred Elixir can provide him with one. Sacred Elixir was one of the Cambridge trainer’s best horses, winning the Group 1 J J Atkins (1600m) in Brisbane and finishing second in the Group 1 Victoria Derby (2500m), both in 2016.

Sent to Hong Kong in 2017, Sacred Elixir’s career looked to be over when he injured a tendon in his second start there. Returning to New Zealand, patience and careful treatment got him back to the racetrack three years later, and his very close second to Super Strike in the Group 3 Anniversary Handicap (1600m) at Trentham, his third start since his injury, shows the now seven-year-old still has the zest for racing.

“It’s never easy getting those horses back, and he’s a very big horse as well, which makes it even more difficult. The team of vets and the staff at home have done a great job to get him back, and if he can get a win it will be a real fairytale,” Pike said.

The Anniversary is normally the best trial for the Group 1 Thorndon Mile (1600m), but Pike said there was a good chance Sacred Elixir will not be there. “We’re just tossing that up at the moment, but I don’t really want to do two trips to Wellington, and once he gets to 2000m and a bit further it’s going to suit him,” Pike said. “We’re leaning at this stage towards an open handicap mile at Pukekohe on January 31 and that would be a final lead-up to the Herbie Dyke Stakes (Group 1, 2000m) after that.”

Pike’s immediate focus is Karaka Million day at Ellerslie, where he starts Mr Blue Sky in the Double Tree by Hilton Karaka Million (1200m) for two-year-olds. Mr Blue Sky, a $10 chance with TAB bookmakers, comes into the race with two second-place finishes in his only two starts and Pike said he’s unlucky not to have a victory.

“The poor little bugger just needs to draw a gate. He’s run two seconds from outside barriers at his two starts. He’s definitely not out of it if he can finally draw a gate.”

Pike’s original hope in the two-year-old race was set to be Khufu, but he has been put aside after finishing sixth in the Group 2 Eclipse Stakes (1200m) on New Year’s Day after contesting a hot lead early in the race. “In hindsight, it’s probably a blessing in disguise as he’s not a natural two-year-old type-wise,” Pike said. “He’ll just poke along quietly into the autumn, no pressure on him now, but he’s going to be a belting three-year-old.”

His other leading two-year-old, Stormy, who is not Karaka Million-eligible, is being set for the Group 1 Sistema Stakes (1200m) on March 13, and is likely to use either the Group 3 Woburn Farm 2YO Classic (1200m) at New Plymouth or the Group 3 Waikato Stud Slipper (1200m) at Matamata as a lead-in.

The stable was to have been represented by smart three-year-old The Irishman in the Karaka Million 3YO Classic (1600m) but Pike confirmed the son of Tavistock had been sold to Hong Kong. “It’s a shame to lose such a quality horse to Hong Kong, but I am sure he will do well there,” Pike said.

The Irishman, who was runner up to Brando in stakes company at his most recent start, was raced by a group of prominent racehorse owners who have supported Pike’s investment in yearlings at Karaka in recent years and will be represented by Mr Blue Sky in the two-year-old feature. “They’ve had an enormous run. They’re well in front of their initial investment, which is great, so hopefully they will invest again this year now,” he said.

Meanwhile, Pike’s best performer in recent years has been The Bostonian, and the multiple Group 1 winner is recovering well from an arthritic fetlock which ended his Sydney spring campaign. “We’re going to sit down and assess his progress and see if we can get back to Queensland this winter, though if we think he needs more time we could give him longer and try to get him ready for another spring campaign in Sydney.”

Another Pike runner that could be Queensland-bound is the highly promising three-year-old Tellall, who won three consecutive races before finishing sixth in the Group 2 Auckland Guineas (1600m) on New Year’s Day. “He probably didn’t quite see the mile out in the Guineas and it may have been at the end of his prep. He’ll resume in the Mufhasa Stakes (Listed, 1300m) over Derby week and then possibly head over for something like the Queensland Guineas.”