Phelan jumping to get back racing 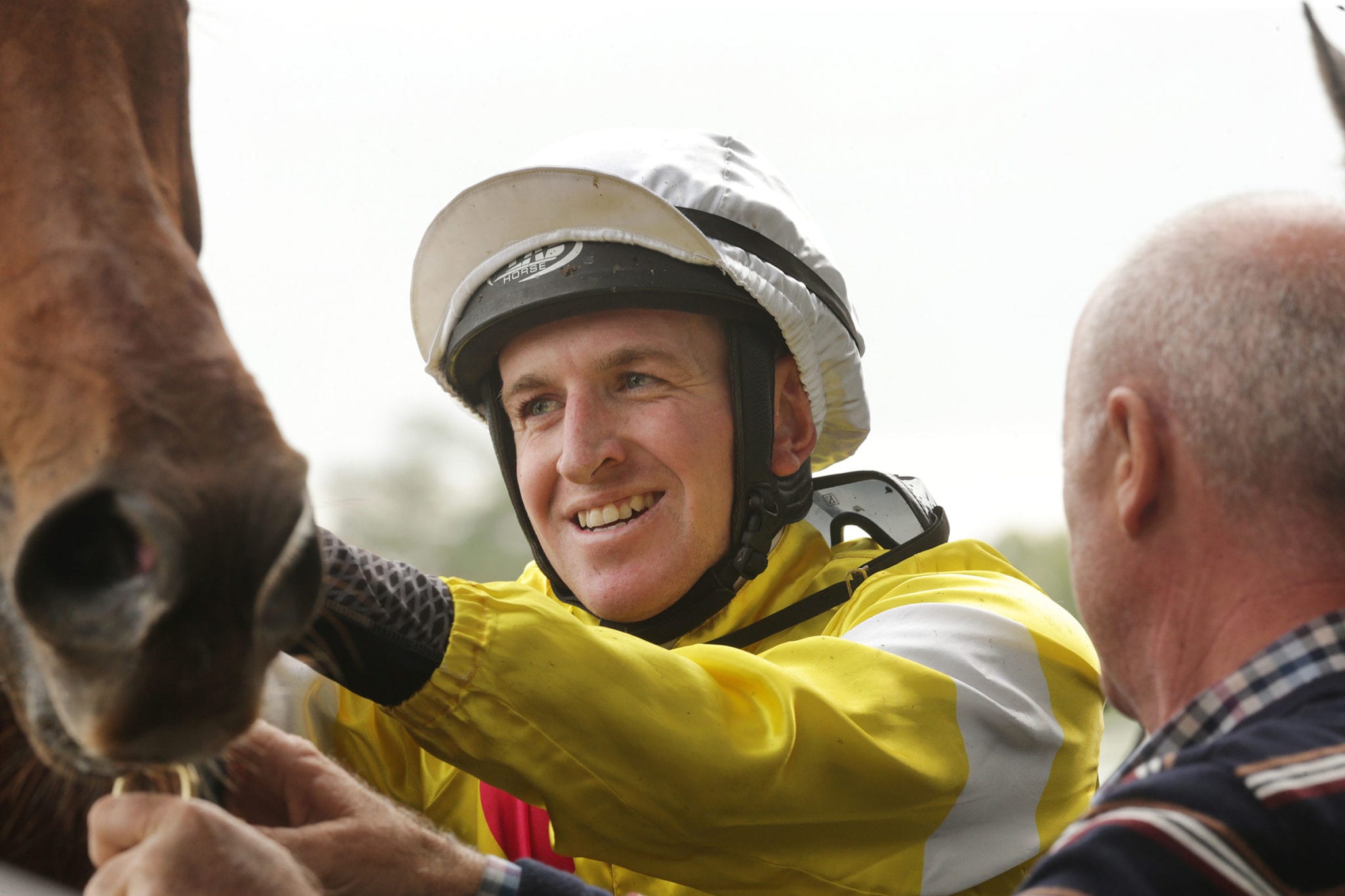 Waikato trainer and jumps jockey Shaun Phelan got a little taste of racing at Waverley’s point-to-point meeting last week and now he wants more. “I have got a few nice rides for Harvey Wilson,” Phelan said. “I rode a few for him at the point-to-point and for John Wheeler as well at Waverley the other day and they all look pretty forward,” he said. “There are a few numbers around, there is definitely some good quality around the jumping ranks this season.”

While many people couldn’t go for much more than a daily walk over the lockdown period, Phelan said there was no downtime for him. “I had a bit of work breaking-in horses for Michael Hickmott and Andrew Campbell, so I was quite busy,” he said. Prior to COVID-19, Phelan had planned on heading to Australia to ride in some of their bigger jumps meetings and he is holding out hope that still may happen. “I was going to do what I did last year and go back and forward between Australia and New Zealand to ride,” Phelan said. “I was meant to ride John Wheeler’s team at Oakbank this season, but that didn’t happen. “Maybe if the bubble did open up I could try and get over to ride in the Australian Grand National (4500m).”

Phelan was also planning on kicking-off the jumping career of Big Mike across the ditch. The seven-year-old gelding has recorded 10 wins for Phelan, who trains in partnership with his father Craig, including the Listed Pakenham Cup (2500m). “Big Mike was going to go to the Warrnambool Cup (2350m) and carry on through their jumps season, but we ended up turning him out over COVID-19. “We might look at a few Cups races in spring and look at jumping him next year in Australia.”

Phelan said Big Mike had done a good job on the flat for his connections and he believes he can make his mark on the jumping scene as well. “He has been schooling since he was a three-year-old, so he is ready to go,” Phelan said. “He is an older horse, but he has only had 30-odd starts, so he has got a fair bit left in him yet.” Phelan is currently working a team of 12 and said he is really looking forward to attempting to qualify five-year-old gelding Junior for The Jericho Cup (4600m) at Warrnambool later this year. “We are looking at targeting The Jericho Cup with Junior, if the borders have opened up by then. He is quite a handy horse.”