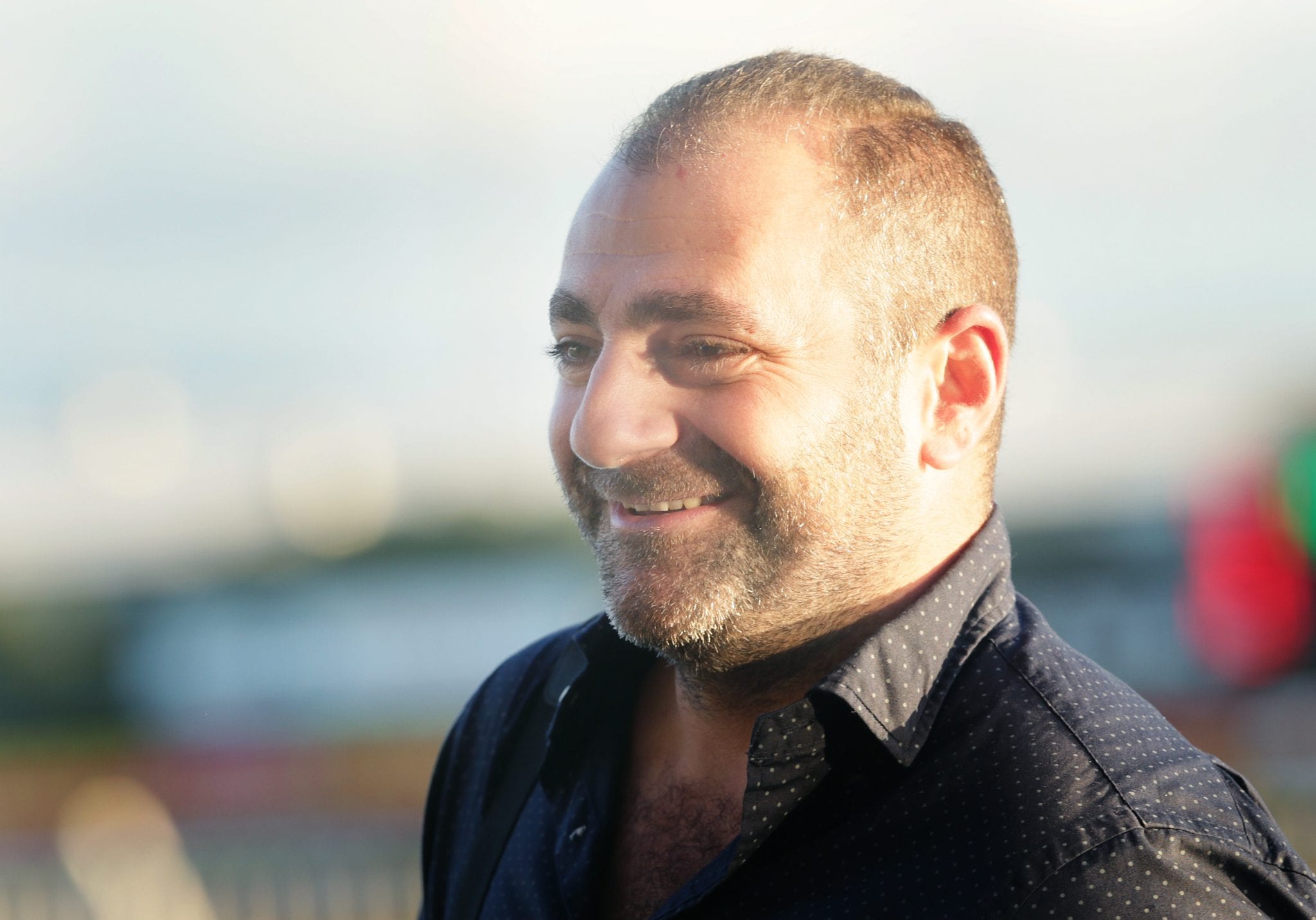 A lot can happen in 10 minutes. That was the case for prominent breeder/owner Daniel Nakhle who was on track at Pukekohe on Saturday to watch his promising mare Arrivederci win the NZB Insurance Pearl Series Race (1200m).

Nakhle barely had time to watch the replay before Crosshaven, a horse Nakhle co-bred and retained a share in, battled it out to prevail in the finish of the Group 3 Carbine Club Stakes (1600m) at Flemington. “It was probably the best 10 minutes I have experienced in racing,” Nakhle said. “It was one of those days you can only dream of.”

Nakhle was expecting a strong performance from the Peter and Dawn Williams-trained Arrivederci, whose early racing career was curtailed by injury. “We were really confident about Arrivederci on Saturday.” Nakhle said. “She is a mare that we have had a huge amount of time for. “Donovan Mansour rode her in her first trial which she won. He came back and said we would be going to stakes class with her. “Unfortunately she fractured a tibia which is why she was so long off the scene but she came out and won very confidently in her first-up run (in September).”

The four-year-old mare has now had four starts for two wins, both in Pearl Series races, collecting the lucrative bonus for her connections. Bred by Nakhle and his father Elias, the daughter of Per Incanto is raced in partnership with Todd Bidois, a boyhood friend of Nakhle junior. “Todd has been very patient with her, as have Peter and Dawn, in terms of getting her right and back from injury,” Nakhle said.

Arrivederi is out of Pins mare Sans Souci who Nakhle purchased in foal to Per Incanto for $26,000 at the 2016 May Sale at Karaka. “I had raced her half-brother Ego who won the Group 2 Concorde (1200m) for us,” Nakhle said. “When Sans Souci was a yearling I was actually the underbidder on her. “When she came up as a broodmare I liaised with Andrew Seabrook at New Zealand Bloodstock as I couldn’t make it to the sale and he managed to secure her for us.

“I just loved the cross with Per Incanto which eventuated into Arrivederci. She foaled a full-brother to Arrivederci 10 days ago and he is very similar to her as a foal. He is a ball of muscle much like her so fingers crossed he has the same sort of ability. “Sans Souci is booked in to Per Incanto again on the strength of what we have seen to date.”

Arrivederci had her race in the bag on Saturday with 100m to go, defeating her rivals by just over four lengths, though Crosshaven’s fight to the line made for tense viewing. He went toe-to-toe with stablemate Aysar down the straight and just when he looked set to settle for second, the son of Smart Missile fought back to down his more fancied rival.

“Halfway down the straight we turned to a couple of friends and said ‘it was a good run and he fought hard, it will be a nice second’,” Nakhle said. “I couldn’t believe my eyes when he picked up again and won. “His dam Irish Colleen breeds so much heart into her foals and this guy is no exception, he just wants to be there and wants to do it.”

The Tom Dabernig and Ben Hayes-trained gelding has been a model of consistency, winning five of his seven starts and entered the Group 3 contest on the back of a fourth placing in the Group 1 Caulfield Guineas (1600m). Crosshaven failed to attract a bid when offered as a yearling at Karaka through the draft of Haunui Farm though a deal was struck out of the ring with Lindsay Park Racing.

“He was one of those horses that didn’t concentrate at times, he was a bit of a colt, a big strong boy and didn’t parade overly well,” Nakhle said. “David Hayes had said to me he really liked him but unfortunately we didn’t receive any bids, David had secured another horse just prior and used up a fair bit of budget. “We have had a fair bit of success with Spanish Whisper through David and Mark Pilkington so I sat down with them and said I was keen to keep a part of this horse and I would love to see him racing in Australia and the deal was done.

“It is quite a humbling experience to be associated with the horse and he is another Carol Walker special from Byerley Park. Carol and John have run Byerley Park for the last 18 years and do an exceptional job with the horses. “When you are involved with a horse like this you couldn’t be prouder.”

Crosshaven is the fifth foal from Shinko King mare Irish Colleen, a horse Nakhle purchased as a weanling in 2005 for $8,500 that went on to win at Group 2 level and has also produced Group Three winner Killarney and seven-race winner Neeson. “It was the first time I had wandered into a sale without any help and advice and I wanted to see if I could work out in my mind what a good horse looked like,” Nakhle said.

“Irish Colleen was my first dabble at seeing what I had learnt along the way from some good judges. “She was a good size and quite a strong foal. She was woolly but in good order with a nice walk for a weanling and power in the right places. “Stephen and Trevor McKee did the rest. She grew into an athletic mare and really did us proud.”

Nakhle has nearly 20 broodmares and has recently added another couple to the list including multiple Group 2 winner Spanish Whisper who he co-bred and raced in partnership with Darren Brady and Elias Nakhle before they sold a controlling interest in her to clients of Lindsay Park. “With the foal crop declining you can see there is going to be more and more demand for the kiwi product and I am happy, within reason, to expand my numbers,” Nakhle said.

“We are fortunate to be getting the results at the right time as well. “Spanish Whisper was served by Snitzel five days ago so has fully begun the broodmare stage of her life. “She has been a wonderful mare to us, she won a stakes race every season for three years so she owes us nothing.”

Nakhle has plenty to look forward to, both on the racetrack and in the broodmare paddock, and has Irish Colleen close at hand on his Ardmore property. “She gets the visit everyday and a scratch from my youngest son,” he said. “She is in tremendous order and is due to foal in about three weeks’ time to Vadamos. “A nice healthy filly would be the top of the Christmas list.”