Payne has Defibrillate in peak order for Australian Cup 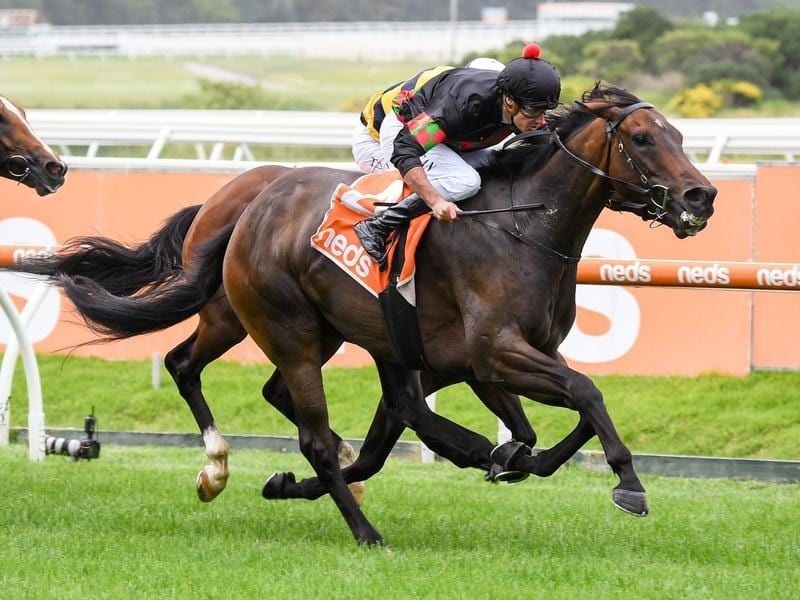 New Zealand-bred Defibrillate faces his sternest test as he tries to extend his winning sequence in the Group 1 Australian Cup (2000m) at Flemington.

The son of Shocking, who started his career in New Zealand with Graham Richardson, who remains in the ownership along with former test captain Brendon McCallum and racing legend Lance O’Sullivan, is racing for a fifth win in succession on Saturday.

After a quick start under Payne’s care, that netted three wins in five starts, Defibrillate spent almost 12 months away from racing, but since returning in December has won four of his five starts.

Under normal circumstances Payne would not have considered Defibrillate a Group 1 weight-for-age contender, but studying Saturday’s field the trainer said the six-year-old deserves his chance.

“I’m confident he’ll run well, but whether he’s good enough at weight-for-age, I wouldn’t think he was, but when you look at the field, nothing really frightens you,” Payne told RSN.

“I will say this is probably the fittest that we have had him going into a race.

“Because he’s been winning, we’ve been leaving him, but we’ve always felt we could get him fitter and I think he’s tightened up a bit.”

Payne said if Defibrillate can finish one-two on Saturday then the gelding may head to Sydney to run in the Group 1 Tancred Stakes (2400m) or the Group 1 Queen Elizabeth Stakes (2000m), but if not remain in Victoria to run in the Mornington Cup.

Fifty Stars, aiming for back-to-back Australian Cup victories heads the market at +340 from Paradee, aiming for a fourth consecutive win, at +500.