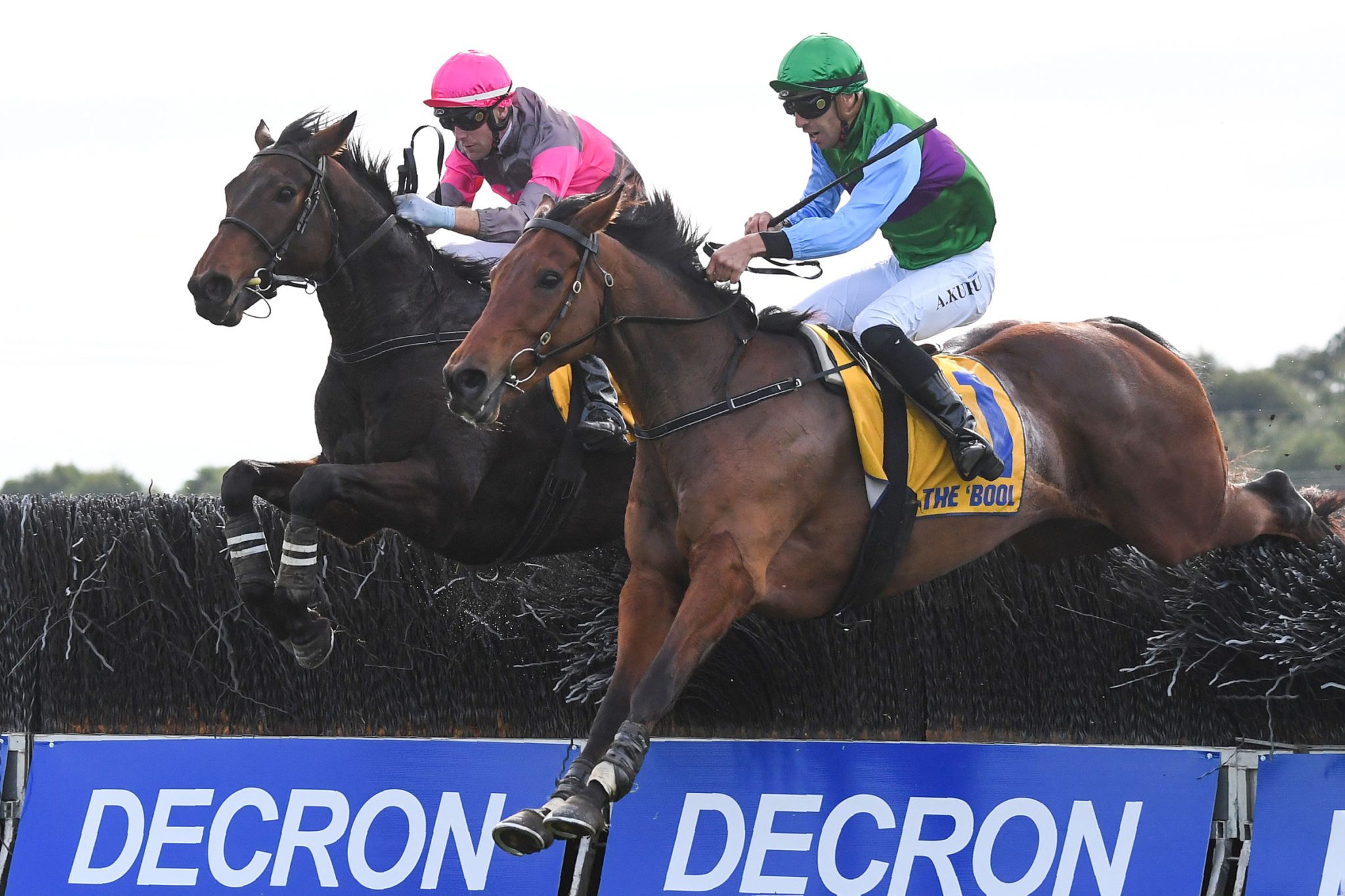 Evergreen New Zealand jumper Zed Em will begin his Australian campaign towards the Grand Annual Steeplechase (5500m) at Warrnambool in May with a 2350m hit-out on the flat at the Victorian track on Friday.

The 11-year-old gelding won the Grand Annual back in 2019 and has placed in the race on three other occasions, including a memorable runner-up effort behind fellow Kiwi-bred Gold Medals last year.

Trainer Patrick Payne has been pleased with the way the Zed gelding has arrived to his Plumpton stables after three unplaced runs in New Zealand for his Kiwi conditioner Kevin “Dummy” Myers.

“He has arrived in good order, his coat looks fantastic,” Payne told RSN.

“He is definitely the healthiest he has been in the coat, he’s a little bit rounder so we will have to make sure we keep on top of his fitness levels.

“He (Myers) sends him over really fit. He has done a lot of schooling, all we pretty much have to do is keep him breathing, healthy and well.

“All the good work has already been done.”

“He will have this race and then a hurdles school and he will have to go to Pakenham,” Payne said.

“He’s not very effective around Pakenham, he can’t use his good jumping to get away from the field.

“He will go to Pakenham and then onto Warrnambool.

“We will just see with his fitness levels. We have to keep him pretty busy because he races hard and fast, and those horses you have to keep pretty fit.

“Often we will give him a race close to the race (Grand Annual) to blow all the cobwebs out and make sure he is really fit heading into the race.”

Meanwhile, Payne is pleased with the way stablemate and compatriot Defibrillate has come through his last start fourth placing over 2000m at Flemington ahead of the Listed Mornington Cup (2400m) on Saturday.

“He has come through the race excellent. He did run like the 2400m would suit him,” Payne said.

“He is not far away from the mark and from a trainer’s point of view he is in fantastic order.

“But he is going to need everything to go his way to be in the finish on Saturday.”

Defibrillate was sent to Payne in 2019 after winning two of his three starts for New Zealand trainer and part-owner Graham Richardson.

Richardson is part of a large syndicate of owners, including close friends Lance O’Sullivan and Brendon McCullum, who race the gelding.

The Matamata trainer bred Defibrillate, a son of Rich Hill Stud stallion Shocking and Groom Dancer mare Our Chickaroonie with Graeme and Linda McInteer. He is a half-brother to the stakes winning Bertolini mare Italian Princess, whom Richardson also trained.