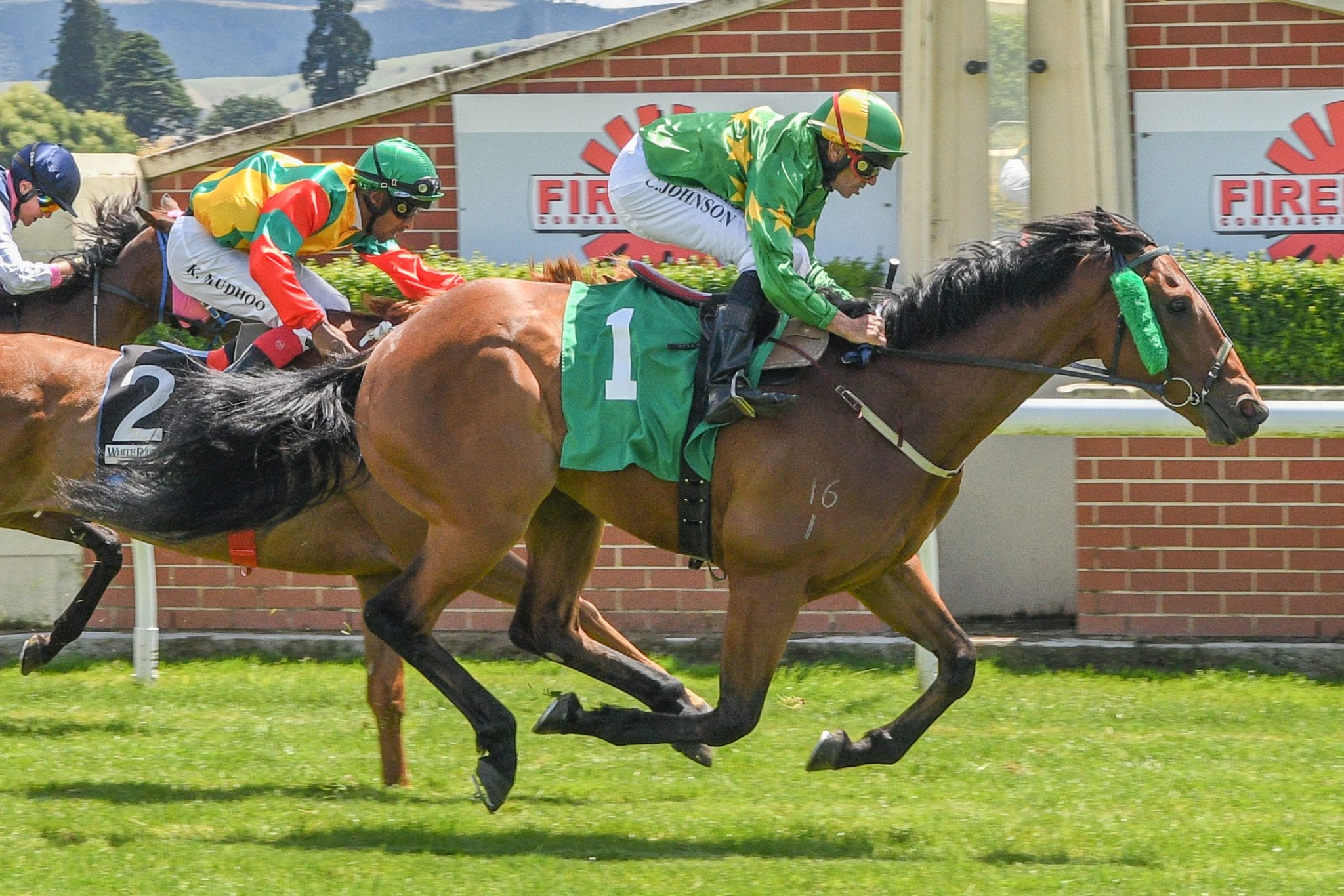 Group 1 winner Patrick Erin has returned to the Wingatui stable of Brian and Shane Anderton, and he will resume his New Zealand career in Saturday’s Dunedin Casino Open (1200m) on his home track. The Gallant Guru gelding began his career with 10 wins from 21 starts for the Andertons, headed by the Listed Riverton Cup (2147m) and a close fourth in the Wellington Cup (3200m).

Patrick Erin was transferred into the Sydney stable of champion expat Kiwi trainer Chris Waller in early 2018, and he won the Group 1 Metropolitan Handicap (2400m) at Randwick in October of that year. He also finished fourth behind champion stablemate Winx in the Group 2 Apollo Stakes (1400m) in February 2019, and collected another fourth placing behind Avilius in the Group 3 Kingston Town Stakes (2000m).

Now an eight-year-old, Patrick Erin is back home and is set to have his first New Zealand start in more than two years. “It’s been really nice having him back in our stable,” Shane Anderton said. “It was a bit of a shame to see him go when he went over to Sydney, but his performances over there definitely showed that he was good enough to be there. We were proud of him.”

The winner of 11 races and more than $775,000 in stakes, Patrick Erin has been assigned a 60-kilogram topweight for his homecoming run in Saturday’s open sprint. The three-kilogram claim of apprentice jockey Rahul Beeharry will reduce his weight to 57 kilograms.

“The horse is really well heading into Saturday, his work has been good,” Anderton said. “Obviously he’s going to find the 1200m much too short. He’ll get back, and hopefully he’ll be running on nicely at the end.”

Patrick Erin could be in line for a return to black-type racing on April 18 at Riccarton. “At this stage we’re aiming him towards the Canterbury Gold Cup (Group 3, 2000m),” Anderton said. “It’s under weight-for-age conditions and looks like the right sort of race to target with him. So hopefully we’ll carry on down that road after Saturday, and then we’ll just see what happens after that.”

The Wingatui meeting on Saturday will also feature Patrick Erin’s full-brother and stablemate Gallant Boy, who will line up in the NIND Electrical Open (1600m). The nine-year-old has won 12 races and more than $310,000, headed by a victory in last year’s Group 3 White Robe Lodge WFA (1600m) and two black-type placings.

Gallant Boy finished sixth in an attempted defence of his White Robe Lodge crown earlier this month, six lengths behind the winner Killarney. “He’s going along pretty nicely,” Anderton said. “He’s getting a little bit older now, but still enjoying his work. “A little shower of rain might help him this weekend, just to slow down some of the others a little bit.”