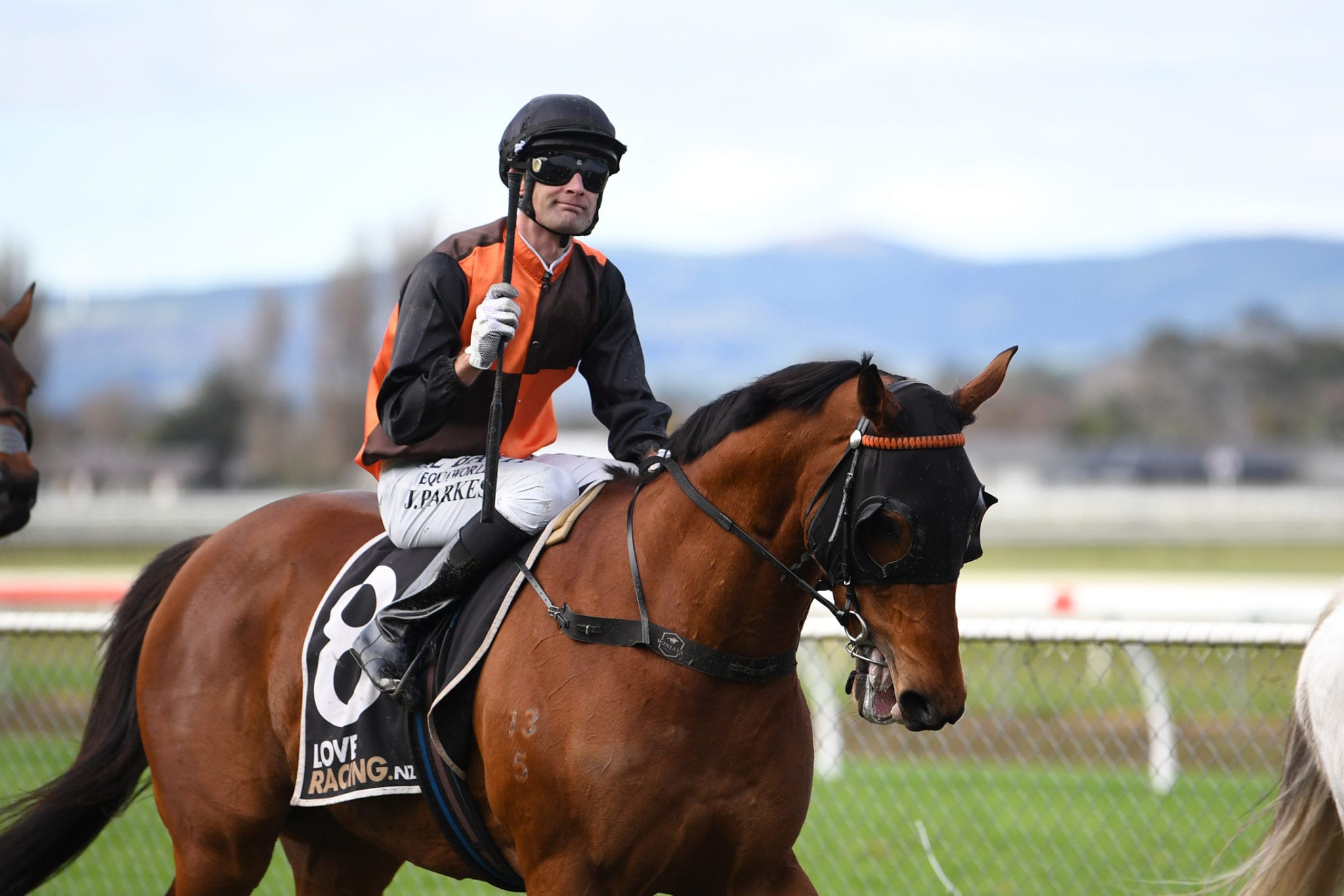 Wanganui jockey Johnathan Parkes will begin the quest for the final 100 winners he needs to join the New Zealand 1000-win jockey club when he rides at his home track on Friday. Parkes claimed his 900th win when he partnered the Gary Vile-trained Fattore Otto to success at Awapuni on Saturday. It was the Vile-Parkes combination’s 24th win together, the pair having shared their first Group 1 wins together when Ransomed won the 2013 Spring Classic (2040m) at Hastings.

Vile was rapt to provide Parkes with his 900th win. “It’s only through sheer dedication that’s got him there,” Vile said. “He’s not a natural lightweight and he’s always having to watch his weight. He’s a really physical rider and always tries to please the trainer. “When I got my first Group 1 win with Ransomed, he got his first Group 1 too which was pretty special. I don’t know if any other rider would have won on Fattore Otto. Parkesy’s upper body strength and physicality got him home.”

Parkes, who was unavailable for comment, has half a dozen rides at Wanganui on Friday, among them Group 1 Livamol Classic (2040m) winner Wait A Sec. Parkes’ agent Bevan Sweeney rated Skarloey and Ringthebelledarci as the pick of his mounts. Sweeney was thrilled for the jockey and confirmed hitting 1000 wins was the next target. “Getting to 900 wins is a great milestone for a jockey who has worked hard on his craft. It hasn’t always been an easy road but Parkesy has worked tirelessly to get to this so it’s well deserved. Now 1000 wins is the next goal.”

Meanwhile, Vile was heading to Wanganui with three runners: If You Dance, Silent Approach and Cape Du Jeu and was optimistic of their chances. “Cape Du Jeu has had a run under her belt and now up to a mile, that will really suit her and a wet track won’t worry her either,” Vile said. “We’re up against Johno Benner’s horse (Transitory) with the maidens but they are both handy horses. If You Dance just needs luck and if he gets it, he’ll go well.”