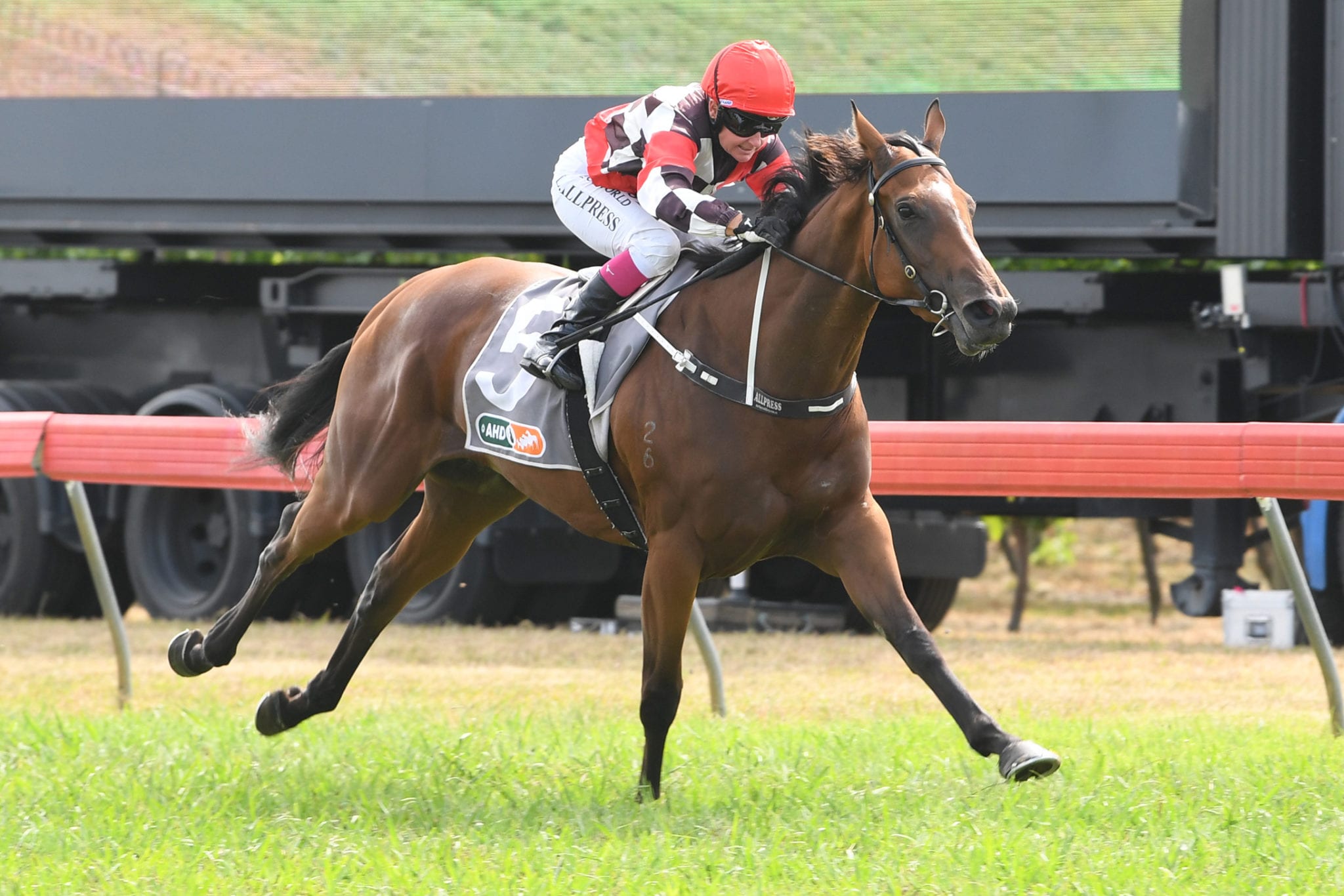 Guy Lowry and Grant Cullen are looking to the youth in their stable ahead of spring racing. The Hastings trainers have recently lost promising three-year-old Unlaced to Australian shores and Lowry doesn’t think she will be the last they will farewell in the next couple of months.

The daughter of Niagara won two of her six races in New Zealand and finished runner-up on two occasions before her fourth-placing in the Group 2 Lowland Stakes (2100m) at Hastings. “Unlaced has gone to Michael Hickmott in Australia,” Lowry said. “I think she will suit racing over there. She did a hell of a good job for us, she got all the way to the Oaks (Group 1, 2400m) in one prep, that’s pretty cool.”

Lowry is looking forward to stepping-out some of his younger stock in the coming months, and believes any that show a glimmer of talent could be traded. “We have got a lot of nice younger horses,” he said. “Anything that is good will probably go to Australia to be fair. That’s where the prizemoney is, as to which time things resurrect themselves over here. “If we can sell them, we will.”

Lowry said that’s the reality of training in New Zealand, but he believes there is some light at the end of the tunnel for the industry. “Racing will probably start looking a lot brighter from November, but it’s a bit of an unknown until then,” he said.

Lowry also has some older members of his barn that will be prepared for a spring campaign, but he said he hasn’t mapped out their paths as yet. “Atlanta Peach, Mohaka, and Wait A Sec will all head to the spring, but it all depends how they come up (as to what races we target),” he said.

The Hawke’s Bay duo have welcomed 14 horses back to their barn post-lockdown and Lowry said the majority of that team have been undergoing education. “We haven’t rushed back in a hurry because we were a bit worried about how much racing there was going to be. Most of the good ones are still out,” Lowry said. “We brought back 14, the majority of which are young ones that still need educating. “We have a couple that suit winter racing as well.”