Oscar Glory steps up in trip for Happy Valley test 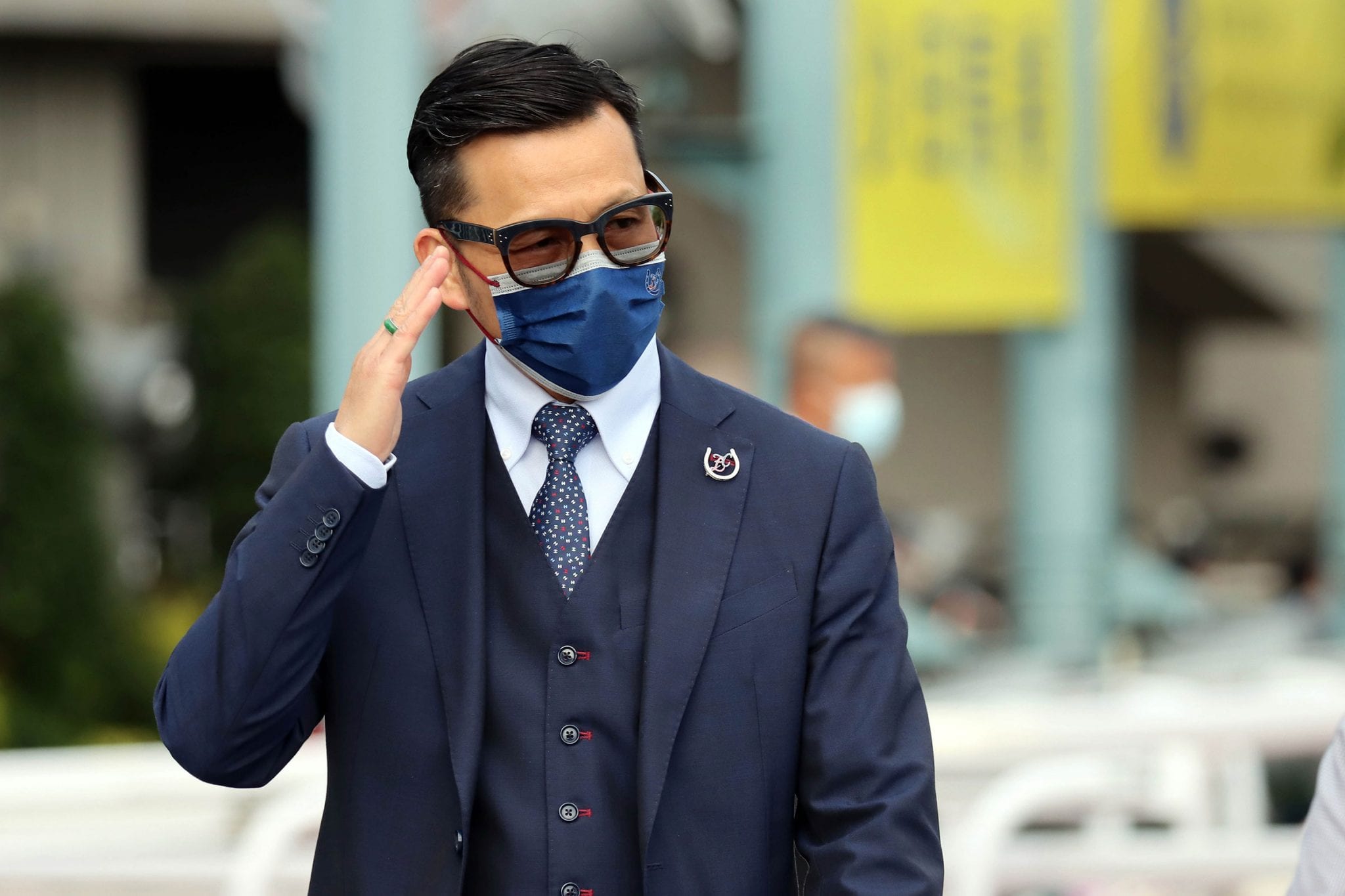 New Zealand-bred horses dominated proceedings with six wins at Sha Tin on Sunday (21 March) and tonight (24 March) at Happy Valley trainer Frankie Lor is looking to keep the ball rolling when the improving Oscar Glory – a son of this season’s leading sire Per Incanto – contests the second section of the Class 4 Lok Fu Handicap (1650m).

Hand-picked by Lor out of the 2019 Inglis Ready 2 Race Sale, the three-year-old New Zealand-bred will have his first start over 1650m at the city circuit with Lor remaining hopeful that a step up in trip will help the gelding gain a career-first triumph.

“I think he can improve over the mile, he is a big horse and I think the distance will suit him,” Lor said. “He’s still a three-year-old so he will continue to improve.”

Per Incanto – who is also New Zealand’s current leading sire – tops the billing this season in Hong Kong with 24 wins, While Australian sires Exceed And Excel and Deep Field hold second and third on 15 and 14 wins, respectively.

“Per Incanto does well here and he (Oscar Glory) is such a big horse with a big action – I thought he was the right fit for Hong Kong – that’s why I picked him,” Lor said.

Karis Teetan, who drove the gelding to a competitive fifth last time out retains the ride and he too believes that the extra ground will help, as well as the addition of cheek pieces.

“I spoke to Frankie (Lor) and we decided to put the cheek pieces on him, I do think that it will help him a lot – he’s a lovely horse,” Teetan said.

The gelding loomed between runners last time out but could only manage fifth while the David Hayes-trained So We Joy pounced for his second Hong Kong win.

“I thought last time he could have finished a bit closer, the way he moved up I thought he was going to go through and win the race but I think he’s still very inexperienced,” Teetan said.

Oscar Glory (126lb) is one of eight entrants for Lor at the midweek fixture, he will break from gate one against 11 others including Glorious Lover (133lb), V Chevaliers (132lb), Plikclone (122lb) and Thunder Stomp (120lb).

“I think he’s going to prefer going a bit further – he’s a big striding horse and I think after his last run he should be stronger – the 1650 metres at Happy Valley is going to be spot on for him with the cheek pieces on,” Teetan said.

A three-year-old, the lightly raced PPG (Privately Purchased Griffin) sits on a mark of 52 ahead of his Happy Valley debut having exclusively raced and trialled at Sha Tin.

“The 1650 metres at Happy Valley is a touch weaker than the 1400 metres at Sha Tin, so he has a good opportunity tomorrow night,” the 30-year-old said.

Later on the card, Teetan will renew an association with Stock Legend which dates back almost a year. The gun four-year-old, who is trained by Francis Lui, will be looking to score at his Class 3 debut after winning three out of his last four races in the below grade.

“He has improved a lot since I rode him but the horse is in very good condition, his confidence is high and it’d be nice for him to perform again – let’s see how good he really is now in Class 3,” Teetan said.

The Mauritian rode Stock Legend (122lb) in March of last year to a close-up fourth at Sha Tin but tomorrow night will partner him for the first time since that effort.

“He’s improved a lot this horse, he’s been very competitive this season and it looks like his behaviour in the gate has turned around so this is why he’s been running very well,” Teetan said.

The Australian-bred son of Sidestep recorded a miraculous win four starts ago, storming home under the lights after missing the kick by at least six or seven lengths.

“Horses like him, they go up in class but they get a low weight while their confidence is up,” Teetan said. “He has an awkward draw to deal with but I think if he can overcome that and not use too much petrol then I think he could be in the finish again.”

Joao Moreira who partnered the four-year-old to victory last start is engaged to ride the Chris So-trained Soaring Tower (116lb) in the same race.

“I got the call up to ride him and I have done a bit of work with this horse previously when he was with a different stable, so I know him and it’s definitely nice to get on him,” Teetan said.

Among Teetan’s full book of nine rides on the card is Fourawarrior for trainer Tony Millard, who debuts off the back of two consecutive first-past-the-post trial efforts.

The son of Darci Brahma crossed his most recent trial in first by over five lengths, leading all the way under Teetan over 800m on the Sha Tin turf.

And with 46 wins this season, Teetan remains hopeful of bettering his personal best 93 wins which he scored last term but admits it isn’t squarely on his mind.

“It would be good if I could get close to my personal best which I scored last season but I don’t normally think about that, I take each race meeting as it comes.

“Every season is different and every season gets more difficult, it’s just how you can continue to improve yourself each time and I’m happy at the moment,” Teetan said.

“I’ve got Big Party for the Sprint Cup and Southern Legend for the Chairman’s Trophy,” he said.