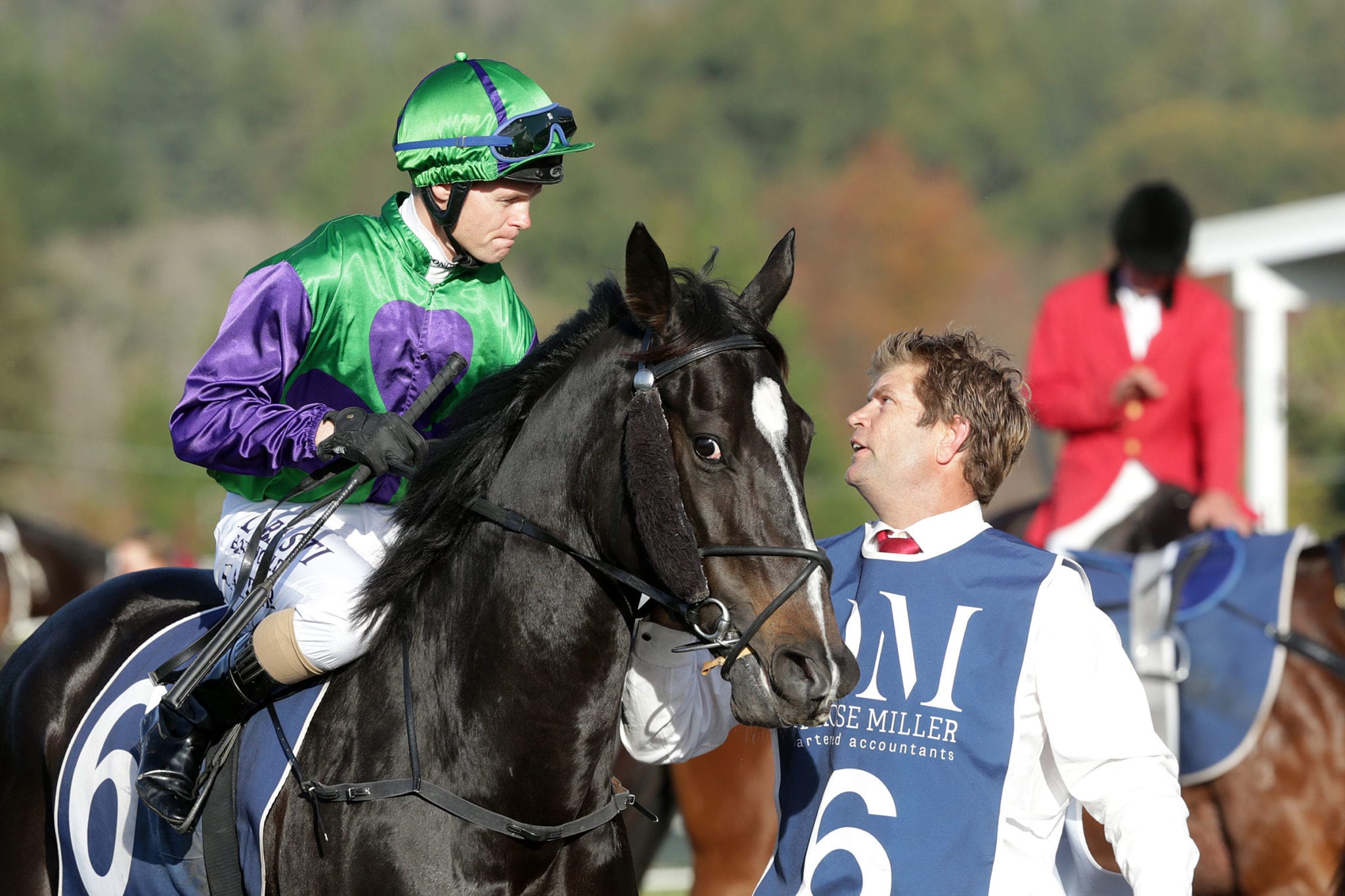 The training partnership of Keith and Gavin Opie will officially come to an end at the end of the month with Gavin taking over the reins come the new season. The father and son team have been in partnership for the last decade and Keith decided it was time to take a step back and let his son lead the operation.

“He (Keith) has let me take the reins and he will still be fully involved,” Gavin Opie said. “He reckons there only needs to be one name in the book, so we will just go from there. “It is exciting times ahead.”

Opie said he and his father have had a number of highlights over the years, headlined by Indikator’s four Group 3 Rotorua Cup (2200m) victories. “The Rotorua Cups with Indikator were a real highlight,” Opie said. “We also won a Listed race with Sandblaster as well, and Back In A Flash winning four or five in a row was great.”

While Opie is excited about his new challenge, he is hoping to see the partnership off with a few more wins in the coming weeks. Opie is set to line-up a trio of runners at Te Rapa on Saturday, however, wide draws may result in a pair of debutants delaying the start of their raceday careers.

Shezza Jakkal has drawn gate 15 in the Waikato Equine Veterinary Centre 2YO (1000m), while Kryptonite has drawn barrier 18 in the Te Rapa Event Centre – Open Again (1000m). “Shezza Jakkal has been working well, it’s just a shame we have a horror draw,” Opie said. “It’s a pretty strong field, but her trial was very good at Te Rapa. If she had any luck she would have probably won that trial. “If we do go, from the draw it will be more like a trial and hopefully she runs home well. “We have got to talk with the other owners and then we will make a decision.

“Kryptonite is in the same boat with a shocking draw. She is a really nice filly. She missed out on a start at Pukekohe through being on the ballot. “Her trial prior to COVID-19 was very good and Craig Grylls has decided to stick with her, so that has given us confidence in her as well.”

Luck has gone stablemate Greyvee’s way, with the three-year-old daughter of Jimmy Choux set to jump from barrier three in the NZB Insurance Pearl Series Race (1000m). “We got a perfect draw with her,” Opie said. “It will just come down to the first couple of seconds of the race with the jump.”

Greyvee finished fifth behind Bothered at Counties first-up last month and Opie has been pleased with the way she has progressed from that run. “We are really happy with her and she has improved off her run at Pukekohe,” he said.

“Even though she was beaten by 6-1/2 lengths, she was probably only 1-1/2 lengths off second and was really charging to the line once she got a bit of a clear run at them. “She is much stronger and she is really furnishing into a lovely filly, come mare next month.”