More than a flash, but Opie keen to be back 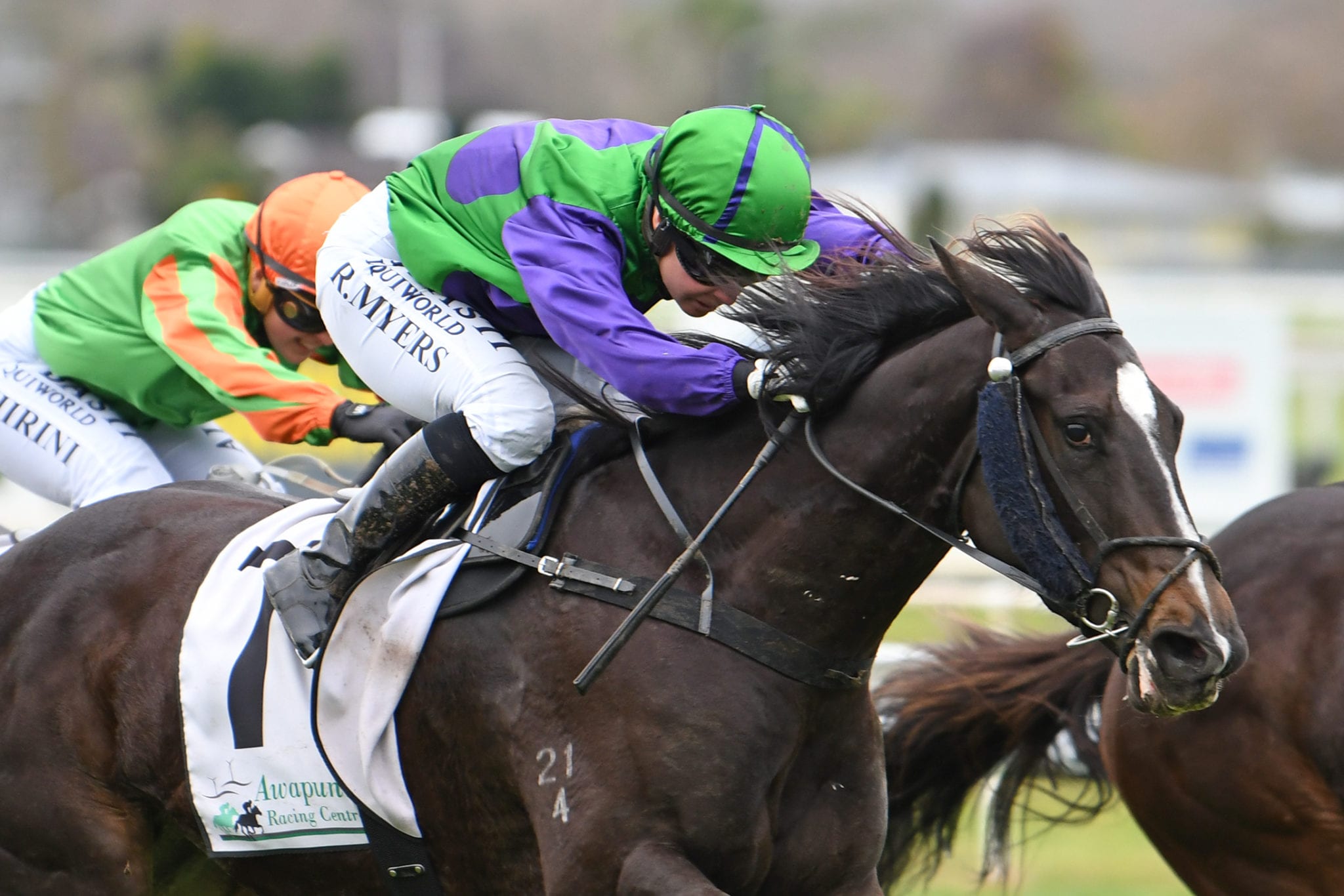 It’s been a long time between runners for Te Aroha trainers Keith and Gavin Opie. The father-son training partnership have not had a runner since January 3 and are hoping to make up for lost opportunity with a four-strong team set to show their wares at Counties on Saturday as racing in New Zealand resumes from a three month slumber.

“It’s been a while since our last runner,” Keith Opie said. “We got the winter team ready and now it’s nearly the end of the season. “It just seems to work that way, the mainstays of our team seem to be the winter horses, they might be too slow in the summer.”

Among those winter horses is seven-time winner Back In A Flash, who contests the Dunstan Supporting Life After Racing (1100m) and is rated a $7 prospect in a competitive race where the market leader is the Danny Walker-trained Crystalize ($3.30). “We’re more than happy with Back In A Flash going into Saturday. She’s happy and she’s worked well. She’s ready to go to the races.”

Four-kilo claimer Mubs Kareem will take the mount on the five-year-old mare, who will carry 56.5kgs after the claim and jumps from barrier 14 on the Heavy11 track. “A wide draw is a positive for her,” Opie said. “We are claiming four kilos and she’s not a hard mare to ride. She’s just going to drop out with two or three behind her and if she’s good enough he’ll just ease her to the outside. The wide draw actually helps her. “We’d be stupid not to put a kid on because she’s such an easy mare to ride.”

All seven of Back In A Flash’s victories have come on heavy tracks, while the mare has an outstanding fresh record, unbeaten when resuming from more than a 90 day absence. Opie is keen to point the sparingly raced daughter of Ekraar towards stakes races this season, but said a couple of winter black-type targets had been lost due to COVID-19 and he is disappointed there is not more clarity around the racing calendar beyond the next six weeks.

“Her main aim this year was the Rotorua Stakes (Group 3, 1400m) in May and then to go to Tauranga for the Tauranga Classic (Listed, 1400m) which was normally run about now and then that would have given her two black-type chances. “I think it’s very disappointing that we can’t plan ahead. I’m struggling with it.”

Other runners on the day for the Te Aroha stable include talented three-year-old Greyvee ($6.50) who clashes with stablemate Bothered ($11) in the Dunstan Supporting NZ Racing (800m), but Opie doesn’t necessarily concur with the market order. “Greyvee has come up very nicely, she showed us a lot last year,” Opie said. “She was unlucky not to win another couple of races, she didn’t have a lot luck on her side, but she looks good. “The 800m is more or less instead of going to a trial, we’re taking her to the races.

“Then we’ve got Bothered, I’m not sure if she’s a true winter Heavy11 horse. I know she needs the cut in the ground but she’s got a tonne of speed and those types of races (800m races) should suit and she’s very forward. “At this stage I’d lean towards Bothered, who always performs very well fresh. Greyvee, I think there’s a lot more upside with her a bit further down the track.”

Our Craftsman ($9.50) will step out over 1300m but Opie believes the five-year-old will derive good benefit from the run and be seen to effect over further. “He always goes well fresh but he needs to start racing to get him fit to get him over ground. He really enjoys the cut in the ground too,” Opie said.

The 70-year-old is pleased with his team of horses at present and is working between 12 and 14 horses, with a number able to remain in light work at their private property throughout lockdown. “The whole team, I wouldn’t swap them at the moment,” Opie said. It has taken a lot of re-building, and we move them on pretty quickly. “We got balloted out in the first race with a very nice filly called Kryptonite, that I think has got a bright future and we had a couple at the trials the other day that went well too. “We’ve probably got the nicest team we’ve had in a long time and we’re hoping that we can bring a few through for the summer this year.”