Australia no bother for Kiwi mare 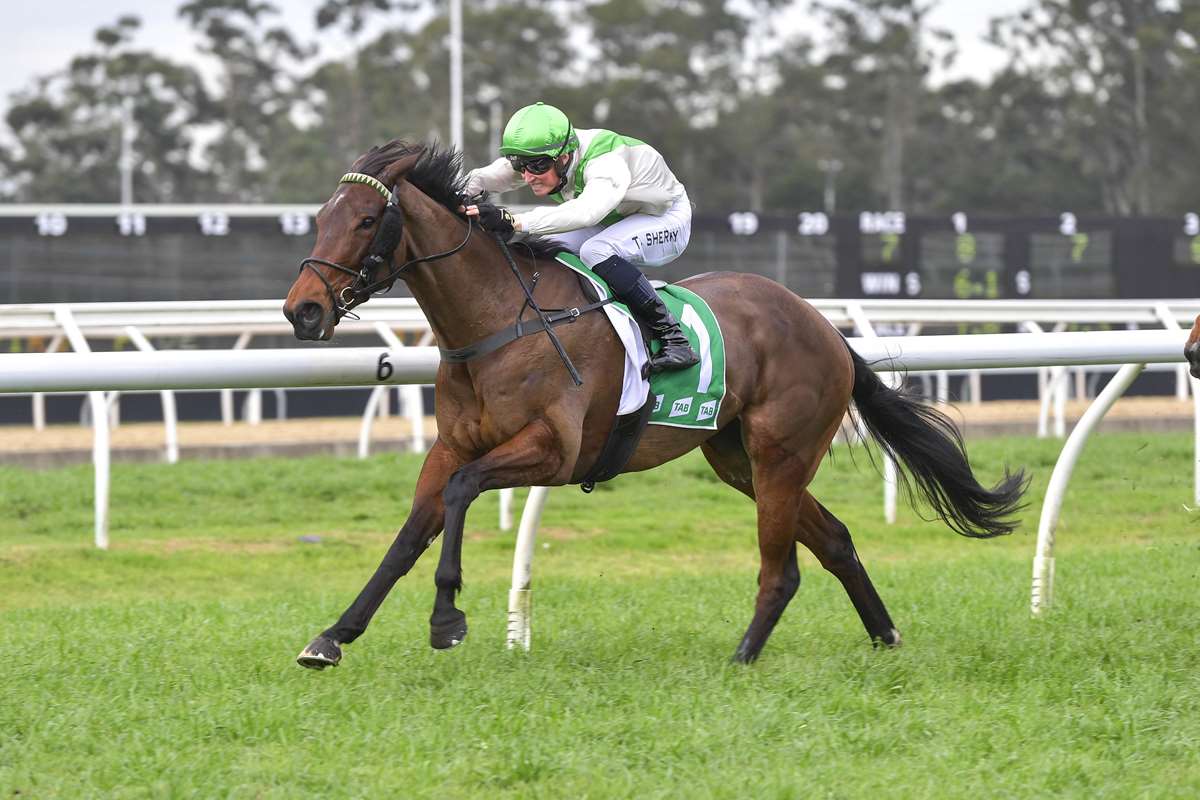 Peter Setchell is having a grand old time racing handy mare Bothered in Australia. The five-year-old daughter of ShamExpress continued her undefeated record across the Tasman when winning over 1100m at Warwick Farm on Wednesday.

It was her second victory for trainer Clare Cunningham after winning first-up over 1000m at Gosford late last month, and Setchell was particularly enthused to see her win in city-class. “I was pretty excited because once you start heading over there and you start looking at going into town it steps up pretty quickly,” he said.

“She has been a bit lucky that she has struck those wet tracks over there. “It’s nice to be able to get a bit of dough back and to be competitive. I am picking she will stick to a similar race in about three weeks’ time, which seems to suit her. “But we will just leave it to Clare to work out.”

Bothered won three races in New Zealand for former trainers Keith and Gavin Opie, including a last start victory over 800m at Counties in June. That performance was the catalyst for her Australian move, but getting the now five-year-old mare across the Tasman was not without its drama.

Setchell said Bothered showed a lot of promise as a younger horse and he has knocked back several offers for her over the years. “She showed us a fair bit of ability early on,” he said. “We had a bit of interest in her when she was quite impressive in a trial early on. We thought she might be as good as we might get in the twilight of our racing endeavours so we stuck with her.”

That faith is starting to be vindicated and Setchell is looking forward to breeding from the mare in time. However, one mare he won’t have to wait on is Group 3 winner Ticket To Ride. The daughter of Shocking won nine of her 53 starts for Setchell, with her crowning glory coming in her final season on the track when winning the Group 3 Canterbury Breeders’ Stakes (1400m) at Riccarton last November for trainer Andrew Carston.

“She was getting on a wee bit, but she found another leg down south,” Setchell said. “We were rapt with our trainer, Andrew Carston, and found that she settled down there particularly well. He did a good job with her. “To win a stakes race is the ultimate when you are breeding a few and racing a few, especially with fillies. “It was our Melbourne Cup.”

A pedigree buff, Setchell has been spending countless hours studying potential stallion options and he has settled on Rich Hill Stud stallion Proisir for Ticket To Ride this season. “I have a small interest in Proisir and she looks quite good for him, so I think that’s where we will go.”