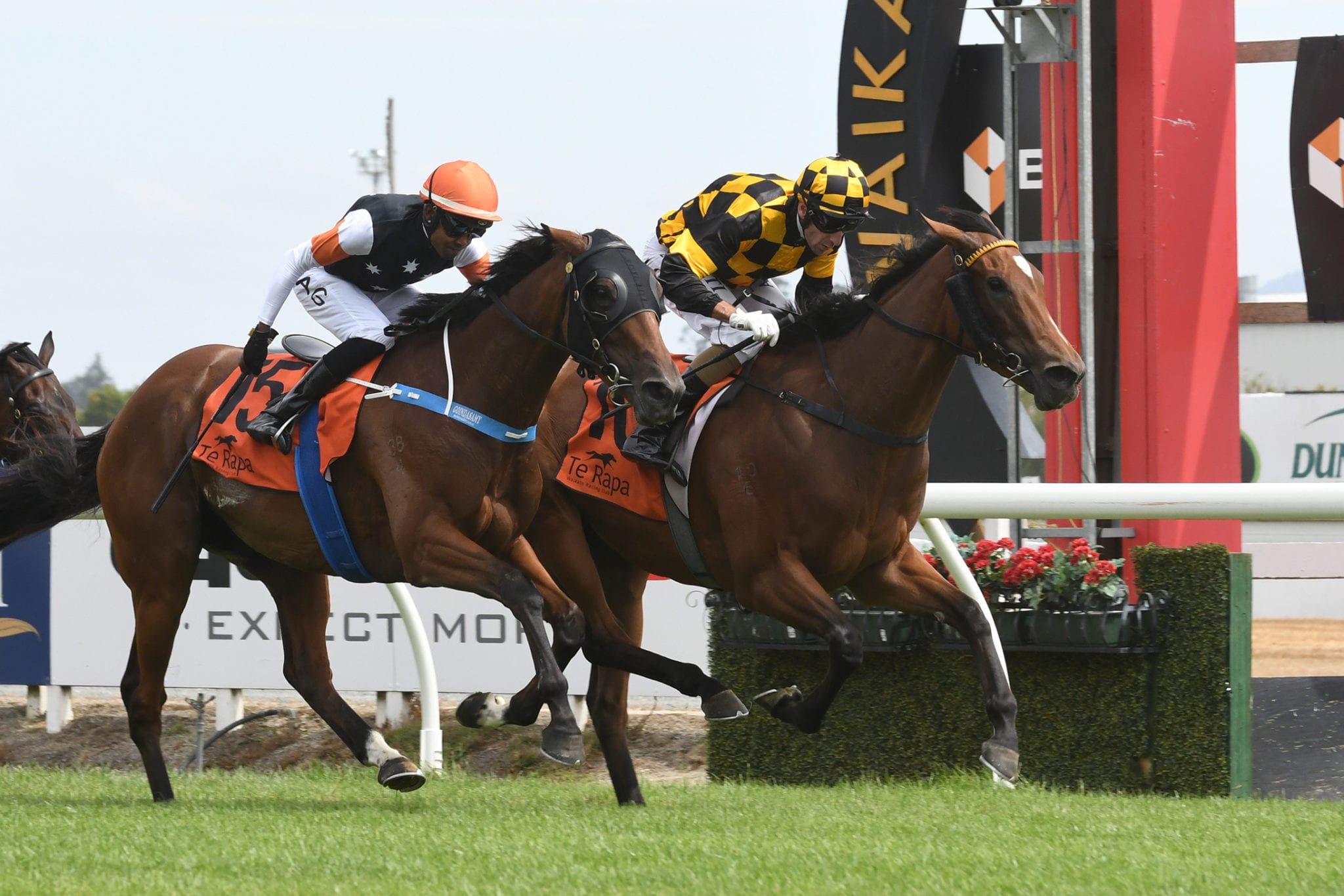 South Auckland trainer Lance Noble has been spoilt with a quality crop of three-year-old fillies this season and he was delighted to see one of them extend their winning record at Te Rapa on Saturday.

Meghan secured her second consecutive win on the weekend in the SVS Veterinary Supplies 2100, which has set her on a path to tackle her first black-type race later this month. “She hadn’t had a run for over a month and I thought it was a good, strong effort over 2100m,” Noble said. “It’s never easy for three-year-olds against the older horses, but I thought the run was full of merit. “It was nice to see her do that on Saturday and hopefully now we will got to the Sunline Vase on Derby day and then all being well we will head to the Oaks.”

Noble said the daughter of So You Think has plenty of staying qualities and believes she will be competitive in both the Group 3 McKee Family Sunline Vase (2100m) at Ellerslie on February 29, and Group 1 Al Basti Equiworld Dubai New Zealand Oaks (2400m) at Trentham on March 14. “I think she is a genuine stayer,” he said. “She ran through the line on Saturday really well and took an age to pull up. “I don’t think 2400m will worry her and the way the fillies are, there are a few heading in the Derby direction and there are a few who look like they might not stay. “As long as she runs creditably in the Sunline Vase, we will be heading towards the Oaks.”

Another stable runner that Noble is looking forward to lining up on Derby day is last-start Karaka Cup (2200m) winner Dance Card. “She’s not in the Auckland (Group 1, 3200m) or Avondale Cup (Group 2, 2400m),” he said. “We’ll just go through the grades and target them next year when she is fully mature. “Her last run of the season will be in the Nathan’s Memorial (2200m) on Derby Day.”

Noble has experienced a solid season to date, with 11 wins and more than $400,000 in prizemoney, and he is looking forward to trying to further that tally in the coming months. “This season we have had some nice horses. It takes a little while to develop a team and it just doesn’t happen in one season,” he said.