New Zealand’s King of the South marches on 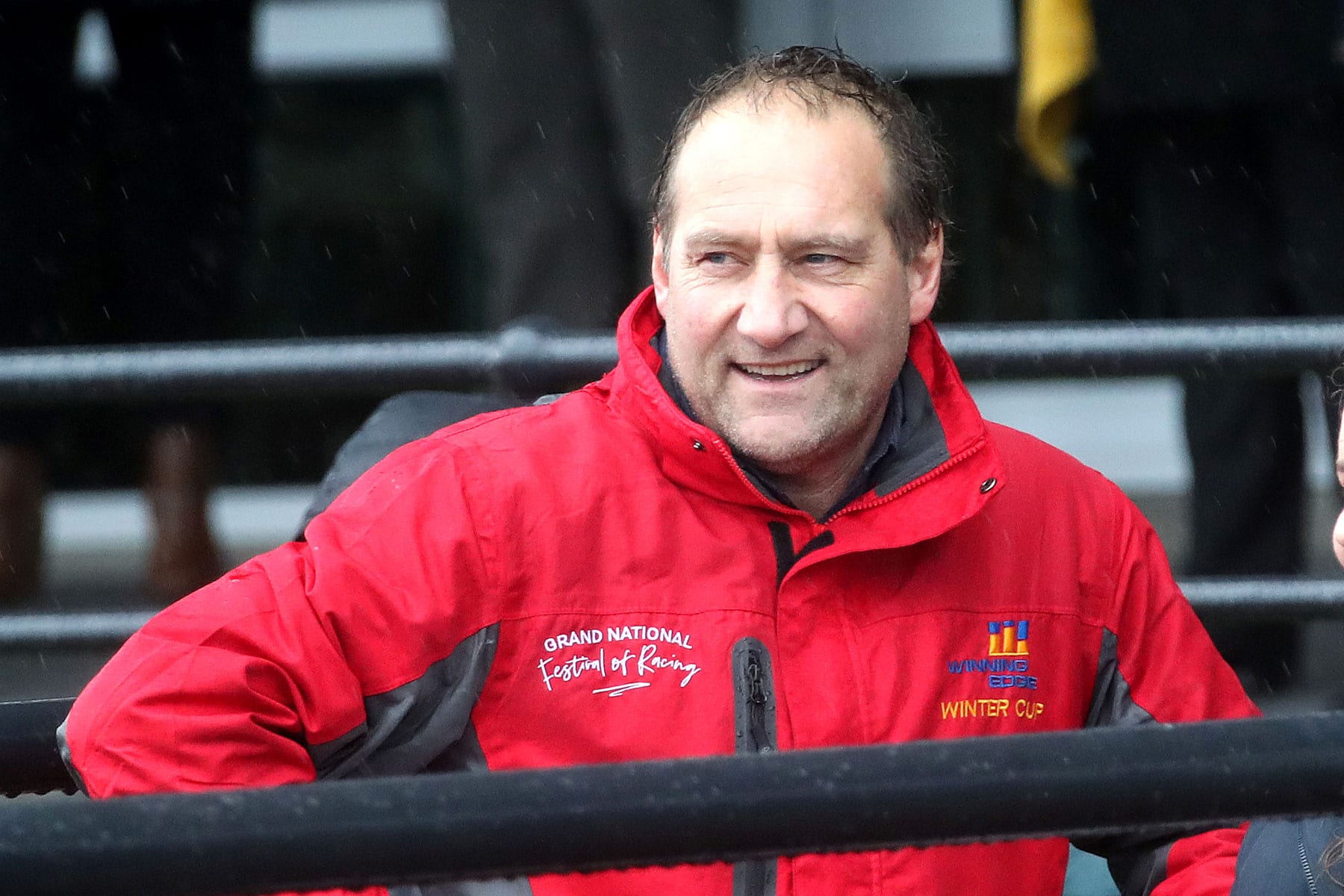 While there are still a couple of months to go this season, New Zealand trainer Kelvin Tyler has already comfortably retained his crown as Southland’s top trainer.

The Riverton horseman, who trains in partnership with his daughter Aimee, has amassed 46 wins to date this season, surpassing his previous best of 39 victories in the 2018/19 term.

The Tylers are just four wins shy of leading South Island trainers Michael and Matthew Pitman, and while racing in the deep south is taking a winter hiatus, they are intent on chasing down their northern rivals.

“I couldn’t be happier with the way the season has gone,” Kelvin Tyler said. “Racing has pretty much stopped in Southland, so our closest race meeting is now three hours away. We now have to do a bit of travelling, but that is the way it is.”

They will make the three-hour trip to their winter home meeting at Wingatui on Friday where they will line-up a handful of runners, including Our Boy Ritchie, who is shooting for his fourth consecutive win.

The five-year-old gelding has been in red-hot form of late and was rewarded with his first stakes victory last month in the Listed Riverton Cup (2147m), a highlight for his trainers this season.

While pleased with his gelding heading into Friday’s meeting, his 62kg impost is a big concern.

“I can’t fault him, but he has got a tonne of weight, that’s his biggest problem,” Tyler said. “62 kilos on a rating 83 horse – no wonder why horses go to Australia.”

Our Boy Ritchie will get some weight relief with two kilogram claiming apprentice Rohan Mudhoo aboard, however, Tyler said he could be in line to head across the Tasman shortly to join former stablemate Dr Velocious.

“We sent Dr Velocious over to Australia to Rachael Frost a couple of weeks ago and he might be the next one going,” Tyler said.

Another stable runner that is currently on a hot streak is So Much Mour.

The Azamour gelding has won both of his starts this preparation and Tyler believes he is capable of a third in the Marion Stevenson (1200m).

“He has really thrived this time in,” he said. “With the track, the wetter the better for him. He will be another good chance down in the bottom of the weights.”

He’s Got Power was unplaced in the Listed Great Easter Stakes (1400m) at Riccarton last start, but Tyler said he has overcome a foot issue that had been hampering him earlier this month.

“He was just getting over a foot problem in that last start,” he said. “He seems to be over that now. He is another that has a tonne of weight (61kg) to lug around, but he seems well.”

Last start winner Dunhill has continued to impress Tyler and he believes the three-year-old is one to keep an eye on in the future.

“Since he has been here I can’t fault him, he just gets better and better,” Tyler said. “He is the only three-year-old against the older horses in that (rating) 65 2200m, but I think he is going to be a really handy horse going forward.”

Tyler won’t be trackside at Wingatui on Friday, instead he will be in the more temperate climate of Bay of Plenty celebrating a milestone birthday with his father.

“My Dad is 80 on Saturday, so we are going up to Mt Maunganui for his birthday. That will be a great occasion, I am looking forward to that,” Tyler said.

Tyler is also looking forward to the racing future of King Of The Castle, a four-year-old gelding he races in partnership with his parents.

The son of Castledale won his maiden at Riverton earlier this month after finishing runner-up on debut, and Tyler is animated about his prospects next season.

“I really like King Of The Castle, he is a serious racehorse,” Tyler said. “It’s great having a nice one for my parents.”