Tylers remain King Of The Castle 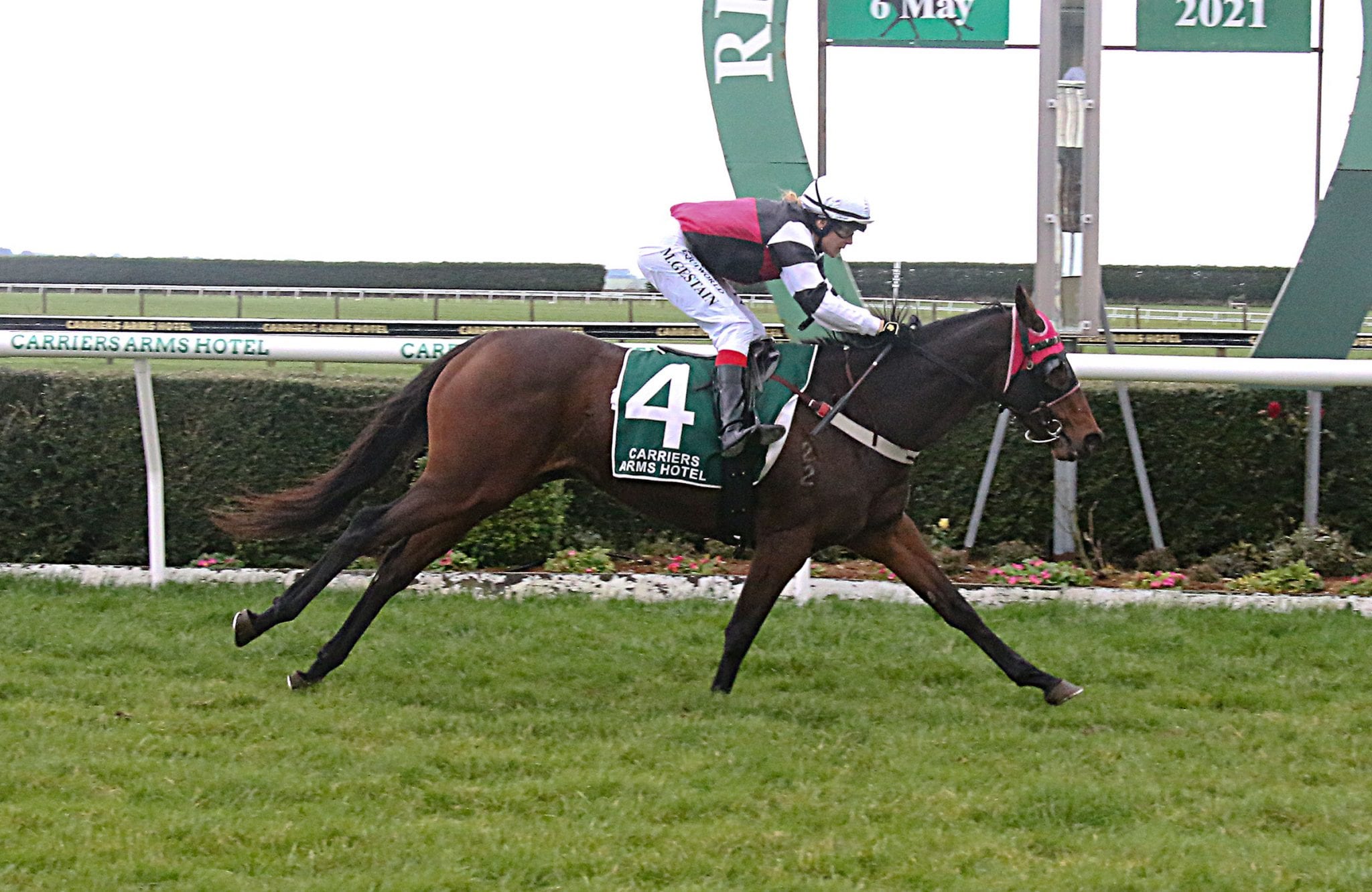 New Zealand trainers Kelvin and Aimee Tyler reinforced their dominance of Southland racing with a five-timer at their home meeting at Riverton on Thursday, including two quinellas.

Their victories came courtesy of King Of The Castle, So Much Mour, Pinhead, Zambezi Zipper, and their old favourite Flying Sardine.

The father-and-daughter team were duly delighted with the day’s results.

“That was great yesterday,” Kelvin Tyler said. “The track was to their liking. It was a relief to see them all perform well.

“It might not have been the strongest race card, but all you can do is win, and all of them won quite well.”

Of the five victories, Tyler said the wins by Flying Sardine and King Of The Castle were particularly sentimental.

“Flying Sardine is a wee sweetheart,” he said. “Every day is the same for her, she just loves what she is doing.

“Weight is going to be the big problem for her now. I thought about the Wairio Cup (2000m) next week possibly with her. We will just see how she goes, we might give her a wee freshen-up after next week because racing pretty much finishes down south from next Sunday.”

Tyler also enjoyed getting success for his parents who share in the ownership of King Of The Castle, who now boasts a placing and a win from his two races to date.

“King Of The Castle is a really exciting horse,” he said. “I race him with my Mum and Dad, so that was quite exciting for them. It was a big thrill.

“He is going to have a freshen now to mature a bit, he is a light-framed horse. We will get him back in the early spring.”

While it was exciting to get the five wins, there was no rest for Tyler who made his way up to Christchurch with He’s Got Power and Our Boy Ritchie ahead of racing at Riccarton on Saturday.

“They travelled up really good, they are happy as. I couldn’t be happier with the pair of them,” Tyler said.

He’s Got Power has drawn the ace marble in the Listed Daphne Bannan Memorial Great Easter Stakes (1400m) where he will be ridden by Courtney Barnes.

Tyler is happy with the draw, but said the Power gelding will need to be at his best to feature on Saturday.

“He is going to be up against it,” Tyler said. “He has got a good draw, which is going to help him, but he pulled a shoe about six weeks ago and stood on his toe clip and it has been hindering him for a bit. He has got over that now.

“It is not a bad field so he will have to be at his best to be competitive. He seems to be as good as he has been, and I think the track (Dead4) will suit him. He doesn’t want it too heavy.”

Stablemate Our Boy Ritchie will be looking for his third consecutive victory in the Angus Meats Great Autumn Handicap (2500m).

The five-year-old gelding recorded his maiden stakes victory in the Listed Riverton Cup (2147m) last month and Tyler is hoping for a repeat performance this weekend.

“I think 2500m will be right up his alley, I am just hoping the track is not going to be too firm. I had a look this morning and it has got a bit of give in it,” Tyler said.

“He seems to be going well and I can’t fault his work.”