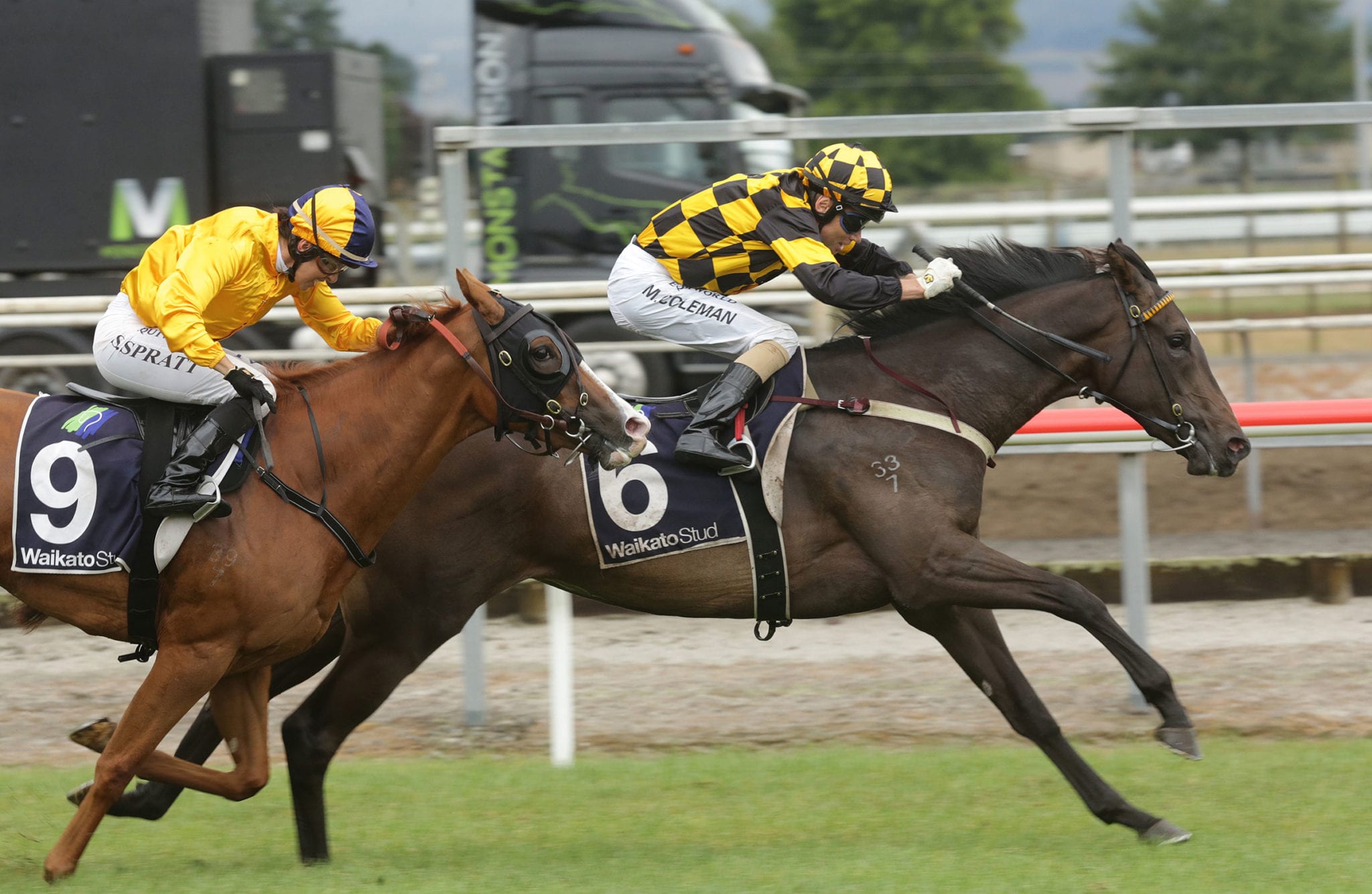 Two of New Zealand’s thoroughbred powerhouses are set to join forces to tackle Melbourne Spring Racing. Te Akau Racing and Cambridge Stud principals Brendan and Jo Lindsay have already experienced success across the Tasman with Group 1-winning filly Probabeel and they are hoping to try and extend that winning formula this coming season.

The joint venture has the blessing of Cambridge Stud’s private trainer Lance Noble who will continue to train approximately 28 horses from his Karaka base. Noble was responsible for preparing Vernazza to win the Breeders’ Stakes and run second in the Group 1 Sistema Stakes (1200m) at Ellerslie. “With around 45 horses remaining in New Zealand to be trained either by Lance or other local trainers, we will continue to support the local industry,” Cambridge Stud chief executive Henry Plumptre said

“However, with the successful conclusion of a new Racing Bill very much in the balance, a significant investment at Cambridge Stud over the past two years dictates an alternative business model as we move forward. “Our stable has enjoyed great success with Jamie Richards and the Te Akau team over the past 18 months and it is exciting for us to be part of an elite team taking on Australian racing which many consider to be the best in the world.”

Te Akau Principal David Ellis was also excited about extending Te Akau’s relationship with Cambridge Stud. “Three or four years ago, we made a conscious decision to expand Te Akau’s presence in Australia,” Ellis said. “This plan was immediately successful with the stable winning races in Brisbane, Sydney and Melbourne with horses the calibre of Gingernuts, Melody Belle, Shocking Luck and Shillelagh.

“This season, the next stage of the plan has come to fruition with Probabeel, Te Akau Shark and Melody Belle all winning Group 1 races in Australia under the guidance of Te Akau trainer Jamie Richards. Cambridge Stud is an iconic brand with an international reputation. “Te Akau is very proud to be entrusted with a high-class group of Cambridge fillies and we look forward to competing with the best in Melbourne this coming Spring and beyond.”