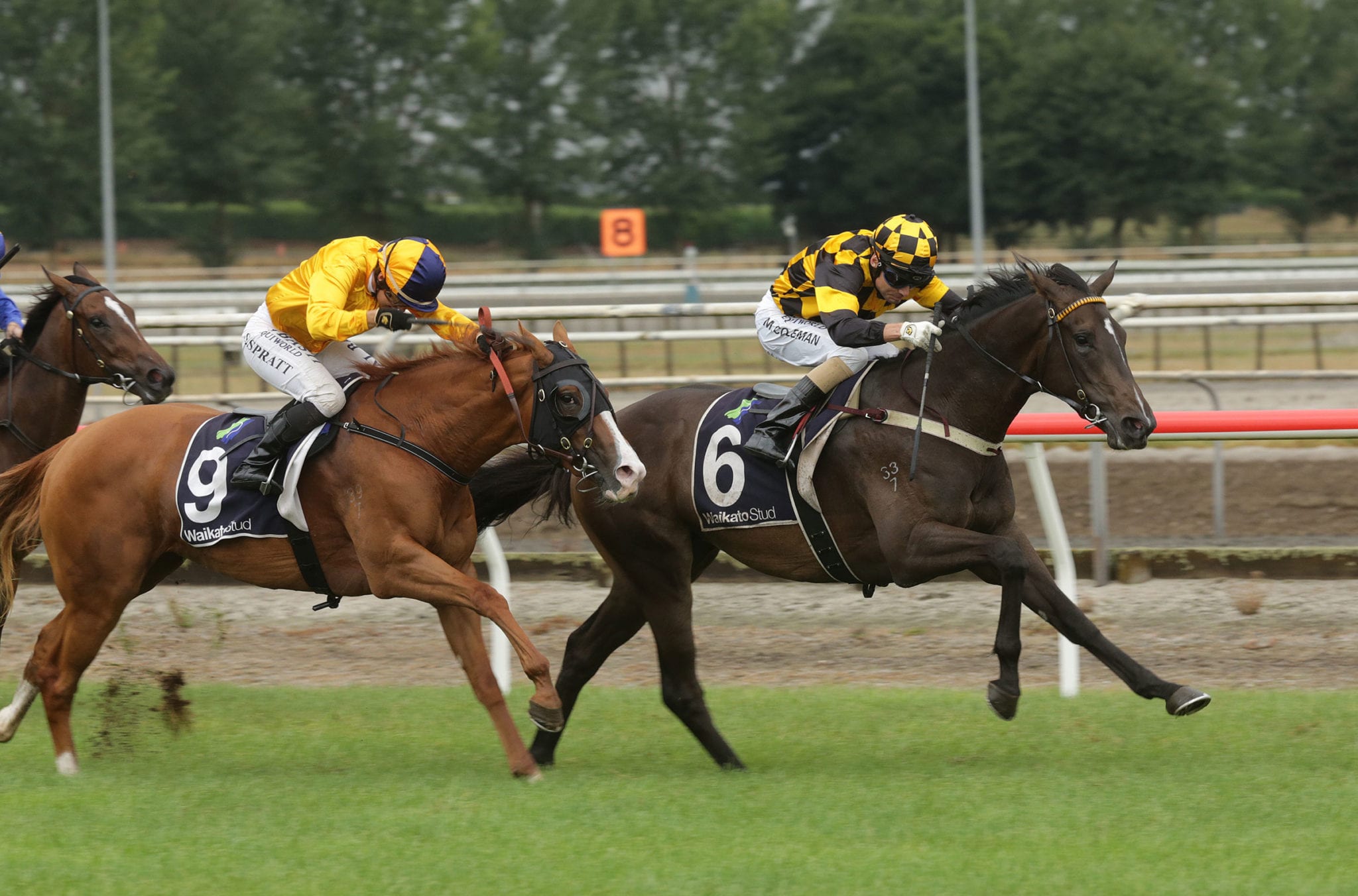 Karaka trainer Lance Noble has an eye to the future as he welcomes the next batch of well-bred youngsters to the fold this week. Noble oversees the private training operation of Cambridge Stud principals Brendan and Jo Lindsay and said that given the racing team is generally quiet in the winter months, he will use the next few weeks as an opportunity to get a gauge on the next generation.

“Most of our racehorses won’t come back into work again until the middle of May and we will stagger them in from there,” Noble said. “It is a good time to give the yearlings their first preparation and get them used to things. It is a quiet time so we can spend plenty of time with the yearlings and assess them. “This season we didn’t have any winter gallopers so from that point of view the timing of the lockdown, while never ideal, hasn’t affected us as much as it would have, had it happened in spring or summer.”

With predominantly fillies in his care, Noble assesses the yearlings at the state-of-the-art facility in batches of six at a time. “We just get them used to the stable environment and routine,” he said. “Some on their pedigree and type will be potentially earlier than others. “As you are doing it, you take notes on which ones you earmark as being a bit more professional and forward than the others.”

In his fifth season in charge of the boutique operation, Noble had sent out 88 runners prior to lockdown due to the Covid-19 outbreak, for 13 wins and 27 placings. The highlight was the win of Vernazza in the Group 2 Matamata Breeders’ Stakes (1200m), a filly that had the honour of being the first Group winner bred by Cambridge Stud since it was taken over by the Lindsays in April 2017.

The daughter of More Than Ready and the Lindsays’ talented Zabeel mare Zonza also finished second in the Group 1 Sistema Stakes (1200m). “We were satisfied with how we were going,” Noble said. “We had been building to that for a couple of years, just getting the routine and numbers coming through. “The season was great, we were competing on good days as well. “We were represented at all the major carnivals and performing. It would have been lovely to have run in the Sires’ Produce (Group 1, 1400m) with Vernazza but winning the Breeders’ Stakes was so important with that filly.”

Noble was also ticking an important box for a major breeding operation, amassing black-type with fillies Meghan, Taroni, Bavella, Manchu and Familia this season. Noble admitted there were a handful of late-season juveniles that he would have liked to have got to the races before the end of the season, but most of them have trialled prior to lockdown.

The 52-year-old horseman has much to look forward to next season, but singled out Vernazza and Karaka Million placegetter Taroni as horses to follow. Noble believes Vernazza could develop into a New Zealand 1000 Guineas (1600m) filly but said several options were on the table, including the possibility of competing across the Tasman. “With a filly like Vernazza, who has shown so much and is such a good type, all of those options are on the table,” he said. “You go through your prep work and have plan A, plan B, plan C and see how she comes up, but Australia is definitely an option for her. “The season was very positive and hopefully we can run on that into the new season.”

Noble said punters could also follow an unraced Sebring filly into her classic year. “There is a nice filly called Princess Tosca,” he said. “She is unraced but she is a half-sister to Manchu and has shown plenty at home.”

Noble said New Zealand’s month-long lockdown due to the Covid-19 had done wonders for his handy man skills. “We were fortunate that we had enough people on the farm to create our own bubble,” he said. “That meant we could look after the horses the best we could. Nothing was in work, they were turned out. “We got a lot of maintenance work done around the farm and I’m pretty good on a lawn mower now.”