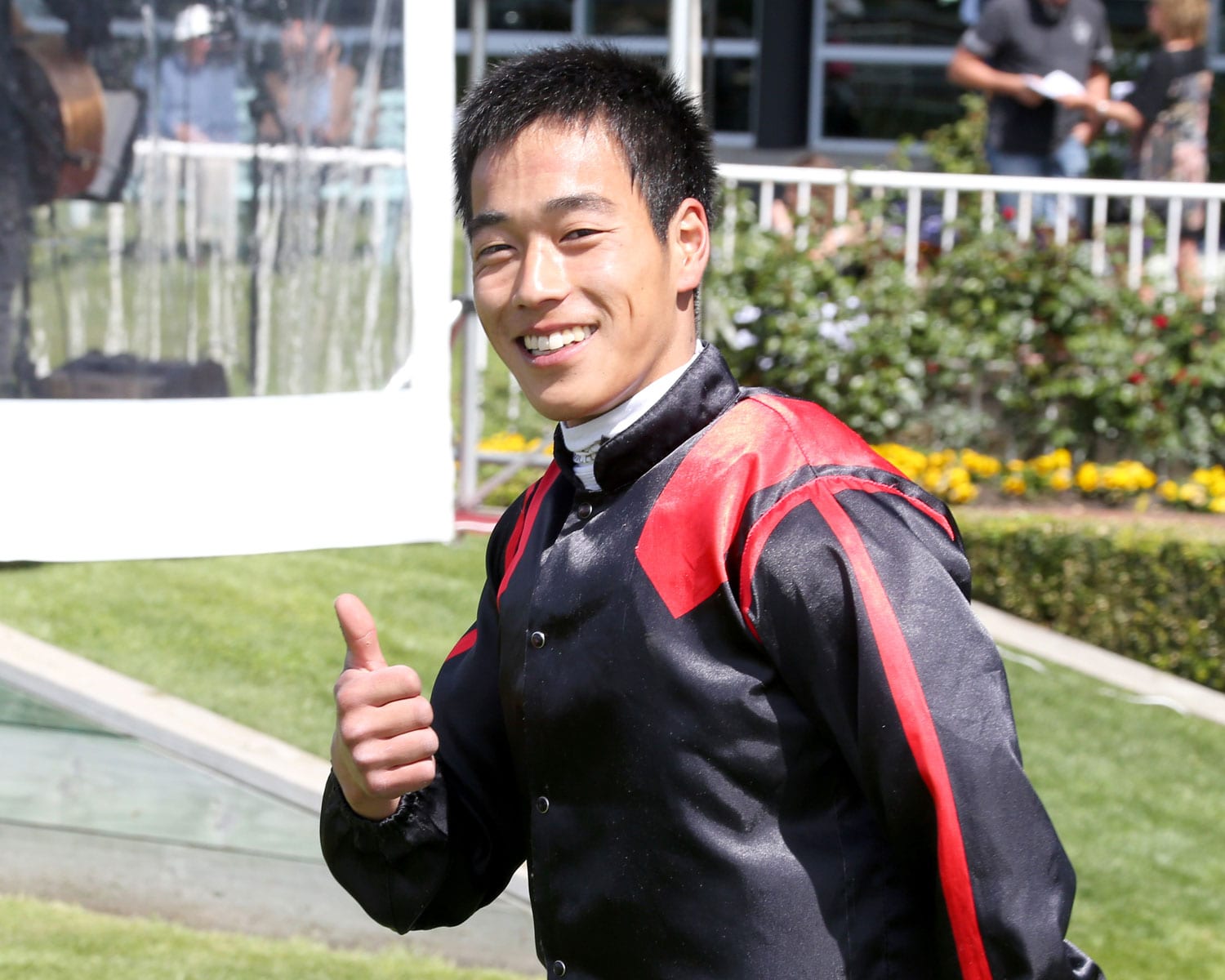 A spate of incidents over the weekend of racing in New Zealand has resulted in a number of jockeys joining the injury list, with a couple having an enforced winter hiatus.

On Sunday, leading Central Districts jockey Lisa Allpress was involved in an incident in the starting gates where she sustained a head knock after being dislodged by her mount Castani.

Castani was subsequently late scratched and Allpress was taken to Palmerston North hospital for observation.

New Zealand Jockeys’ Association Executive Officer Andrew Lacy has kept in contact with Allpress and said she should make a return to riding in the next fortnight.

“She said she is feeling great and is going to the Doctor’s today (Monday). She will likely be riding back at Awapuni next Saturday,” Lacy said.

Later on the card, Kozzi Asano’s bid to retain his national apprentice jockey’s premiership title hit a hurdle when he was dislodged from Jackaroo after he clipped heels with Roc Legend.

“Kozzi fell from a horse in the last race at Woodville on Sunday,” Lacy said. “He has a broken collarbone and will be out for four to six weeks.”

Asano currently sits atop of the apprentice premiership with 59 wins to his name this season, just three ahead of New Plymouth’s Hazel Schofer.

On Saturday, jockeys Johnathan Parkes and Masa Hashizume were also involved in a race fall at Te Rapa.

Hashizume’s mount Marroni blundered and fell passing the 350m mark and Parkes’ mount Cutting Up Rough couldn’t avoid the fallen runner and was also brought down.

“Johnathan Parkes has also broken his collarbone and he will be out for at least six weeks,” Lacy said.

“I spoke with Noel Harris (riding mentor) and Masa just has bruising and he could be back riding next week.”

Unfortunately, Cutting Up Rough sustained a fractured left humerus and was humanely euthanised.

While Parkes and Asano face several weeks on the sidelines, Lacy said they are able to apply to the General Jockey’s Trust Fund to cover their lost earnings.

“There’s a General Trust Fund where all the jockeys’ fines go into. It is administered by independent trustees and NZTR (New Zealand Thoroughbred Racing),” Lacy said.

“In these scenarios, ACC workers compensation kicks-in after seven days, but the jockeys can apply to the General Trust Fund to get that first week’s wages covered.

“The industry is certainly good at looking after its own, and that fund definitely helps in that regard.”