New partnership on the board with stylish victory at Matamata 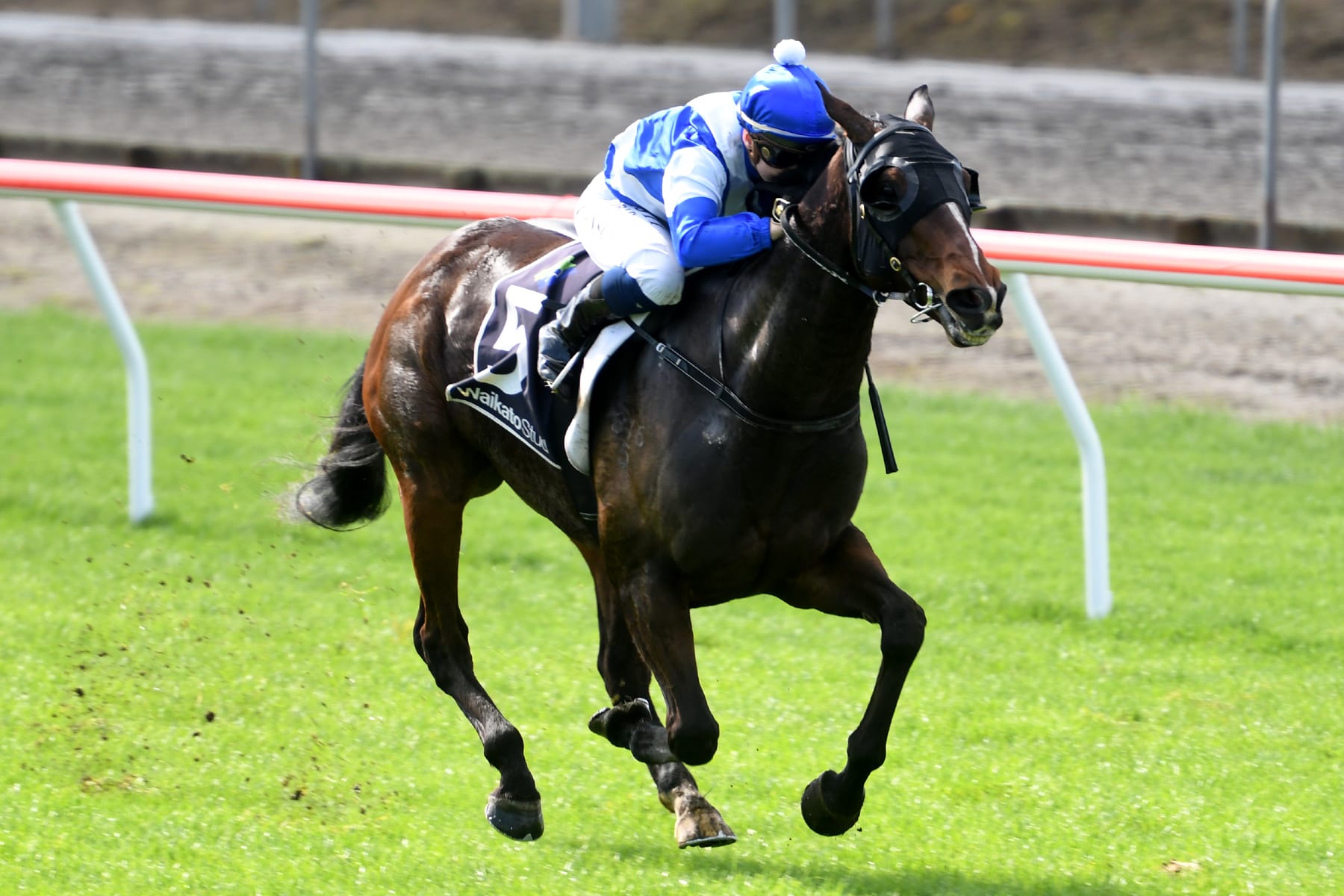 The newly minted training partnership of Shaune Ritchie and Colm Murray put their first winner on the board at Matamata on Saturday when Claiborne strode clear in the final stages of a 1600m contest to score a convincing victory.

Born and bred Irishman Murray joined Ritchie’s Cambridge operation over two years ago with Ritchie inviting him into a training partnership for the start of the 2020/21 season. The pair took just the one runner to Matamata and came away with a perfect winning record after the Redwood gelding demolished his rivals under rider Danielle Johnson as he registered his second win from 6 starts.

Murray admitted it was as a much a feeling of relief as it was of elation following the result. “I watched the race inside on a television so I could see a little better,” he said. “I was trying to keep the emotions in check and when he went over the line, I think it was a sigh of relief as much as anything “I’m feeling pretty chuffed now we’ve got that first winner.”

Murray had been hoping for a bold showing from the Gerry Harvey bred and owned five-year-old after he had put in an eye-catching effort when finishing third at Avondale at his first start in this campaign. “He had gone a good race for third first up and with the added fitness it helped him improve for today,” he said.

“Danielle said he was handling the ground really well as the rain we’ve had has loosened it up and that suited him nicely. “The older he gets the more mature he is and that is only going to help him. “We think he can probably go over more ground so that is what we will be looking at next.”

Murray was hoping he might be able to celebrate with his partner and young daughter later on in the evening but admitted that could be put on hold due to his wife’s own work responsibilities. “My partner Mallory is the foaling unit manager at Cambridge Stud so as you can imagine she is flat out with work at the moment,” he said.

“She is at home looking after our daughter so when I get back that will probably be my job as you never know when she is going to be called out to work as the phone goes at all hours of the day and night. “Hopefully, we might be able to go out and celebrate with a little drink but you just never know.”