New home away from home for Marlborough Cup 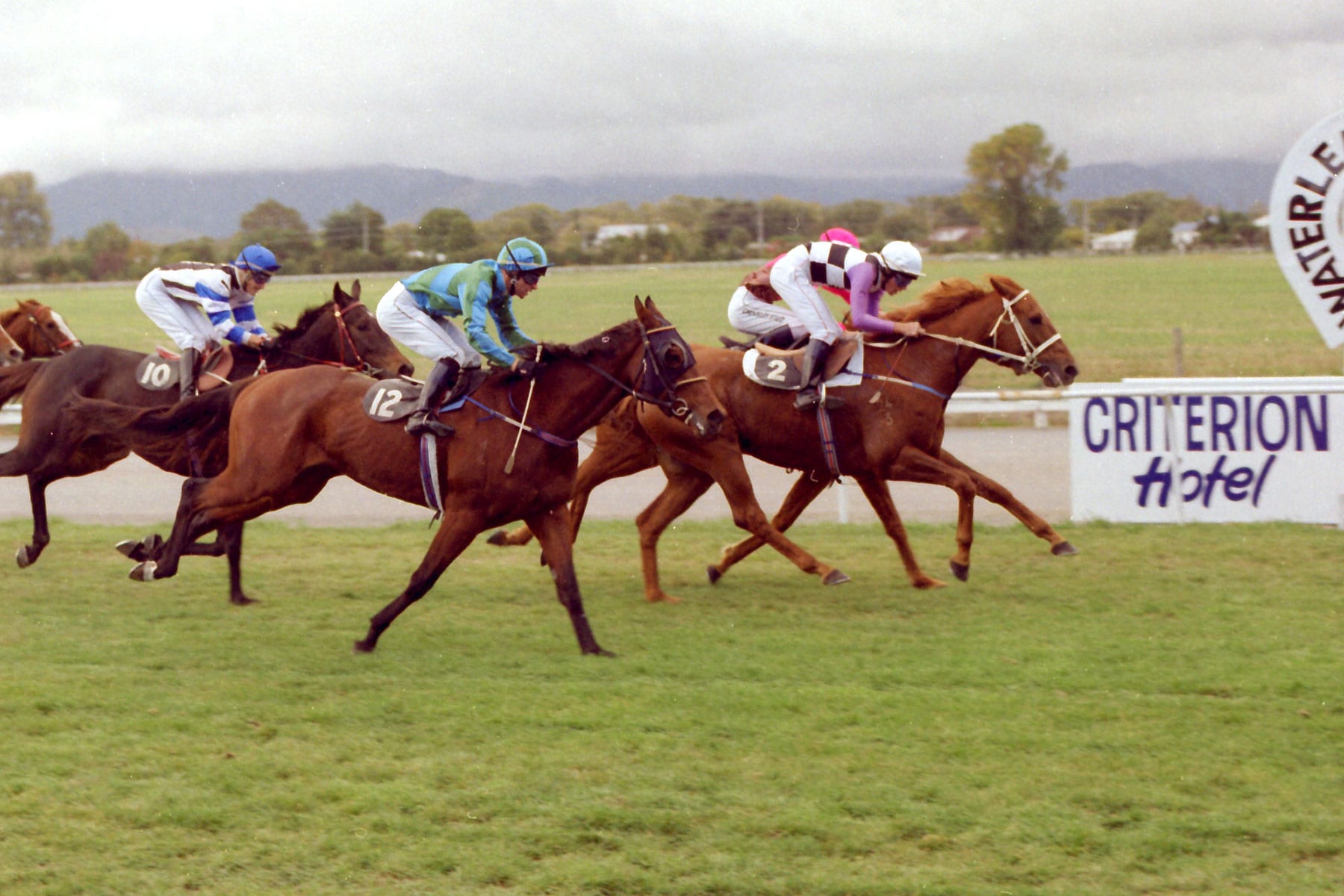 The Kam Transport Marlborough Cup (2000m) will have a new home away from home this year when its 100th running is held at Riccarton on Thursday.

The Marlborough Racing Club (MRC) were set to celebrate the milestone event at its home track of Waterlea last year, however, the COVID-19 enforced lockdown put a halt to those plans.

With the Marlborough track absent from the racing calendar this season, MRC President John O’Brien said he has been grateful to a number of entities, particularly the Canterbury Jockey Club, for assisting in getting the Cup off the ground this year.

“We are very pleased to be able to run it with the support from NZTR (New Zealand Thoroughbred Racing), the Canterbury Jockey Club, and also the Amberley Racing Club,” O’Brien said.

“Tim Mills at the Canterbury Jockey Club has been really good in trying to assist us. He said there was a meeting coming up on March 11 and that there was a rating 74 over 2000m, and I said that was ideal.

“It didn’t qualify as a Country Cup because of its rating. We wanted to make it a stake of $25,000 like a country cup, so the club, along with sponsor Kam Transport, provided the balance of the funding to make it that level.”

The Marlborough Cup has played host to a number of historical events, including David Walsh breaking Lance O’Sullivan’s long held record of number of wins by a jockey in New Zealand. A record which was subsequently broken recently by leading South Island hoop Chris Johnson.

Many trainers have also cut their teeth competing in the race, including leading Sydney trainer Chris Waller, who won the 1999 running with Ripon By.

While saddened the 100th running of the Cup is not going to take place at its home track, O’Brien said the Marlborough Club is thankful to be able to run the historical race, and he is hoping thoroughbred racing will return to the top of the South Island in the near future.

“We realise there had to be changes to the industry, but the Blenheim and Nelson economy is going really well at present,” he said. “Eighty percent of the grapes in New Zealand are grown in Marlborough, and the housing market is booming.

“We have got a lot of support from both North and South Island trainers saying they would like to come here for a two-day meeting.

“We put breakfast on for them every morning and have a function on the Saturday night, and they have a good time.

“Hopefully we can see a return of thoroughbred racing to the region.”