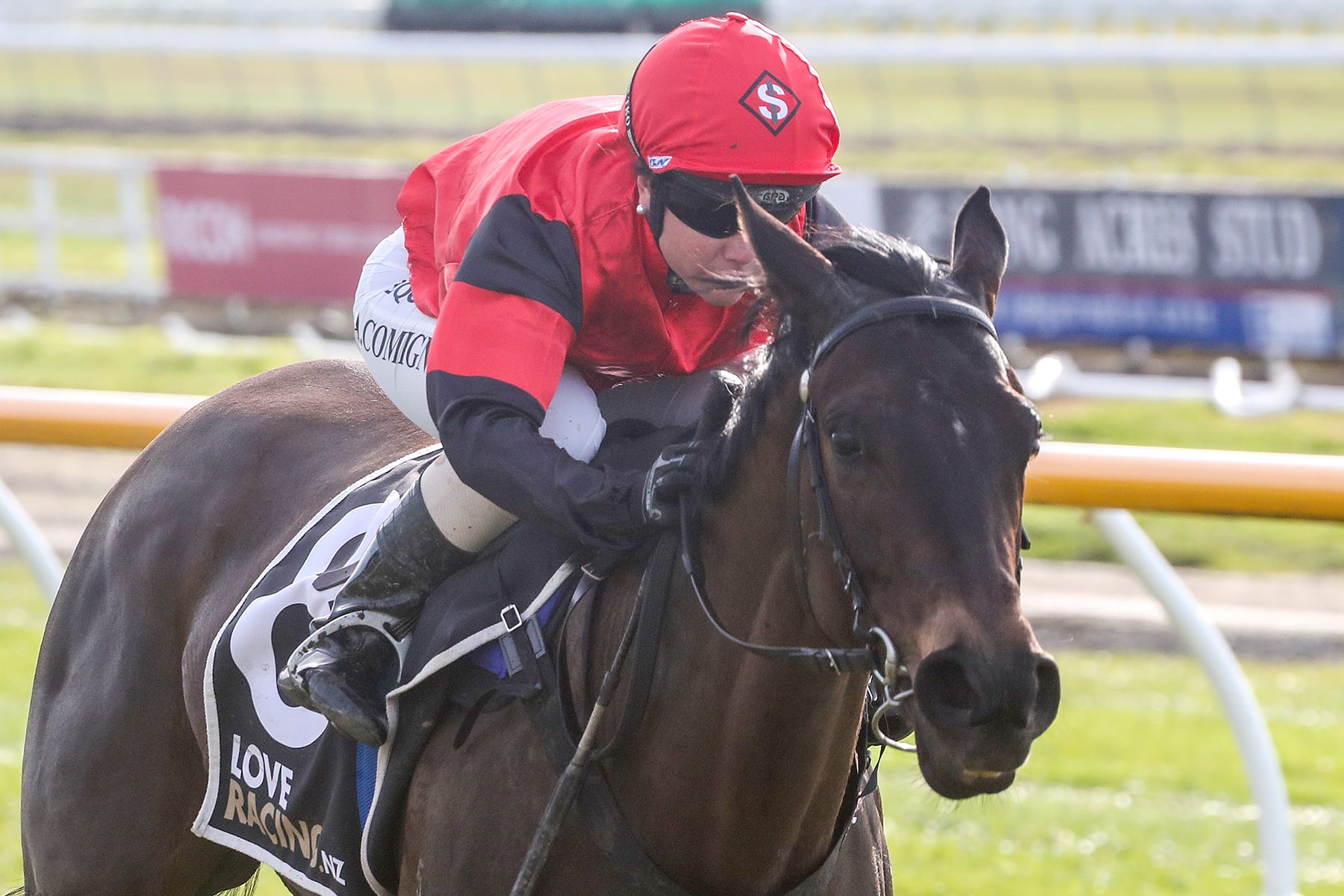 Stakes success at Riccarton on Saturday would continue a run of success that Indian-born Sydneysider Manoj Wanzare can scarcely believe he’s been part of. Wanzare, 44, will look to continue his winning streak as a part-owner of talented Makfi filly Matchmaker, who contests the Listed New Zealand Bloodstock Canterbury Belle Stakes (1200m) at Riccarton.

Wanzare, a fund manager who has enjoyed recent success as a part-owner of Group 1 star Verry Elleegant and last weekend’s Group 2 Golden Pendant (1400m) winner Subpoenaed, bought a half share in Matchmaker in August after the filly ran out an easy debut winner at Riccarton. “We keep a close eye on the trials in New Zealand and like to really analyse the sectional data. She’s a filly just like Verry Elleegant and Subpoenaed and we loved her trials,” Wanzare said.

“She had a break after her first trial because of the Covid situation and then trialled well again. I was pretty keen to keep an eye on her and watch her first race and when she was so dominant in her first win, we made our move.”

Working with Australia-based Kiwi bloodstock agent Andrew Williams, Wanzare was able to negotiate a deal that saw him take a half-share in Matchmaker with her breeders Gus and Bianca Wigley. Conditions of the deal will see the filly remain with current trainers Nick Wigley and Kayla Milnes till after next month’s Group 1 Barneswood Farm 1000 Guineas (1600m) at Riccarton when she will transfer to Sydney trainer Chris Waller.

“Gus told us it was on his bucket list to win the Canterbury Belle Stakes and the 1000 Guineas so we were able to work together to get the right deal,” Wanzare said. “We don’t know her ceiling. She’s still very lightly raced and I’d be stoked if she could run in the money on Saturday. To me, she looks like a horse that needs 1400m to 1600m. But this is a really good stepping stone for her. “The $1.90 favourite (Cornflower Blue) will be hard to beat but Matchmaker, to me, looks right in the race. Looking at the speed map, she might have the last shot at them and I really think she’s over the odds (at $9.50).”

Wanzare immigrated to Australia from India in 2006 and had his first taste of ownership through syndicates with workmates. Now he has interest in nearly a dozen horses, with Verry Elleegant taking him on an ownership ride he always considered beyond his reach.

“Verry Elleegant was the first top level horse we got involved in. She caught my eye at the trials and when Darren Weir purchased her, I approached him about taking a share and within 30 minutes I was a part-owner in her,” Wanzare said. “I keep pinching myself. I’m so lucky to be involved. I didn’t think that in my wildest dreams that we’d be winning at this type of level. I just consider myself very fortunate.”