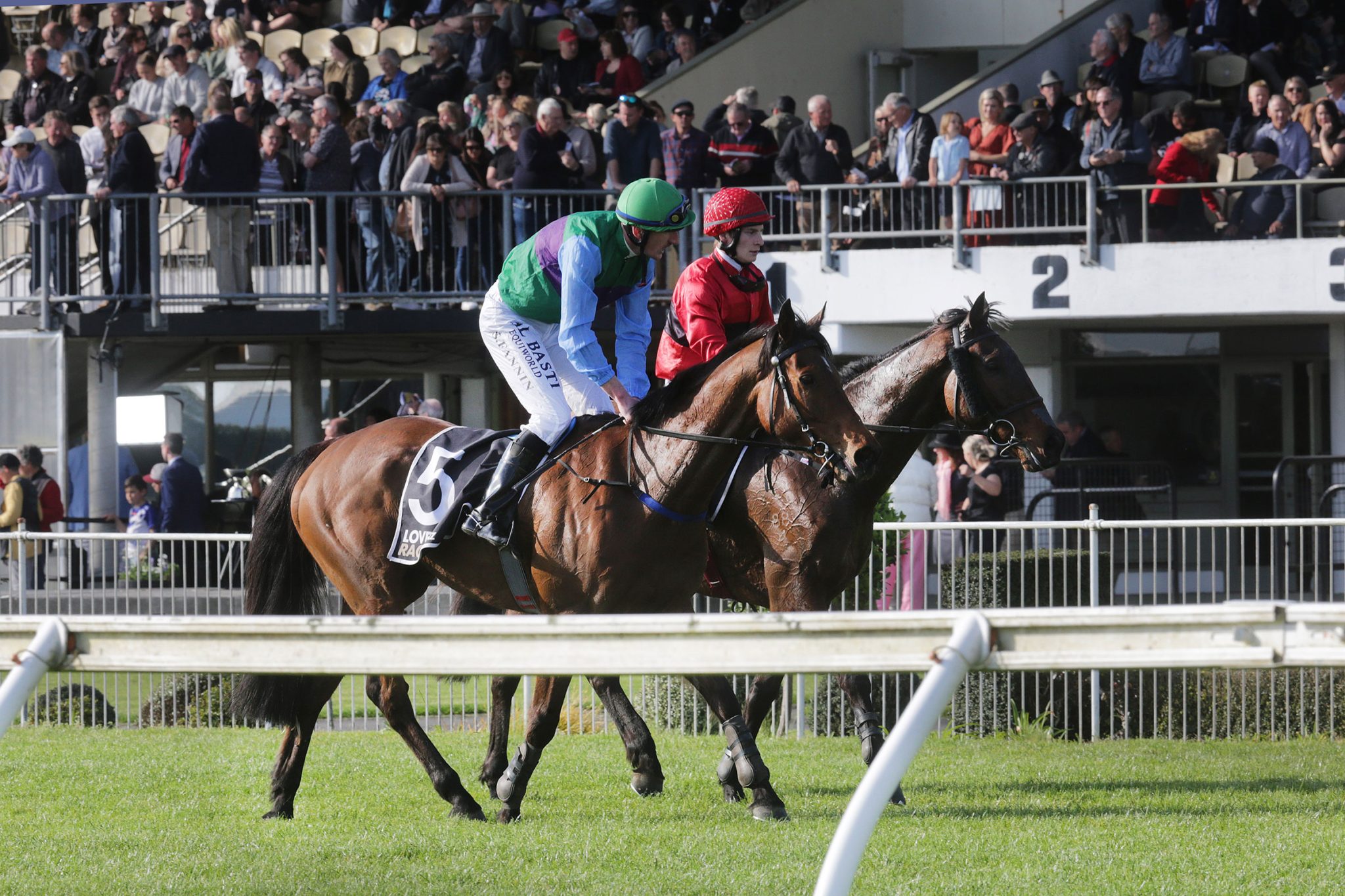 Kiddo, a horse written off all of four years ago and recently on the verge of retirement, completed what can only be described as the greatest of comebacks in the Ben Foote Racing Great Northern Steeplechase (6500m) at Te Rapa on Sunday.

The “old firm” of master New Zealand horseman Kevin Myers and leading jumps jockey Shaun Fannin, who joined forces in the country’s premier jumps event with Kick Back in 2016, were back in business as they combined with Kiddo for an emphatic victory.

Kiddo took Myers’ Great Northern Steeplechase record to three wins – the first of them with Our Jonty in 1998 – while Fannin can now boast four, the others being Wise Men Say in 2019 and Magic Wonder two years ago.

Fannin was the epitome of patience on Kiddo, tucking the Istidaad gelding in behind the pacemaking duo of Magic Wonder and Magic Cannon before making his bid with 600m to run and from that point never looked like being headed.

“I think I learnt to smoke a pipe out there,” the Awapuni rider said nonchalantly after weighing in.

“I figured Magic Wonder was the one to follow, so I just tagged along and thought maybe if she makes a mistake I’ll be there to pounce.

“He’s so genuine this horse, and this is pretty good when you think Kevin (Myers) said to me only two starts ago if he didn’t perform that might be it.

“That was before he won the steeplechase at Waverley and when he followed that up running third in the Pakuranga Hunt Cup I figured we were right in it today.”

At the line Kiddo had a six-length margin over Hawke’s Bay-trained Donardo and another three lengths to fellow lightweight The Anarchist. The favourite Magic Wonder, who mixed her jumping and almost unseated Aaron Kuru with just over a round to go, was next to finish, followed in by second fancy No Tip.

The latter faltered short of the line, but initial fears that he had broken down were allayed after a veterinary examination.

Kiddo’s career began with a third placing over 1200m as an autumn three-year-old in 2015 but it wasn’t until he stepped up to a middle-distance that he won his maiden 18 months later.

Turned to jumping, he finished fourth in the 2017 Grand National Hurdle in what was just his third jumps start.

The end of the road loomed in 2018 with significant tendon issues, however stem cell treatment followed by a long recovery period finally resulted in a return to racing nearly three years later.

Kiddo is named after his late co-breeder, former Thames pharmacist and keen racing man Warren Kidd, and was bred in partnership with close friend Colin Barlow, who shares ownership with Myers.

Kidd succumbed to cancer before his namesake had raced, while only last Friday his elderly mother Marie was farewelled at a funeral in Te Aroha.

As one close associate of the Kidd family observed after Kiddo’s momentous win, “Marie and Warren must have got together to will him home.”