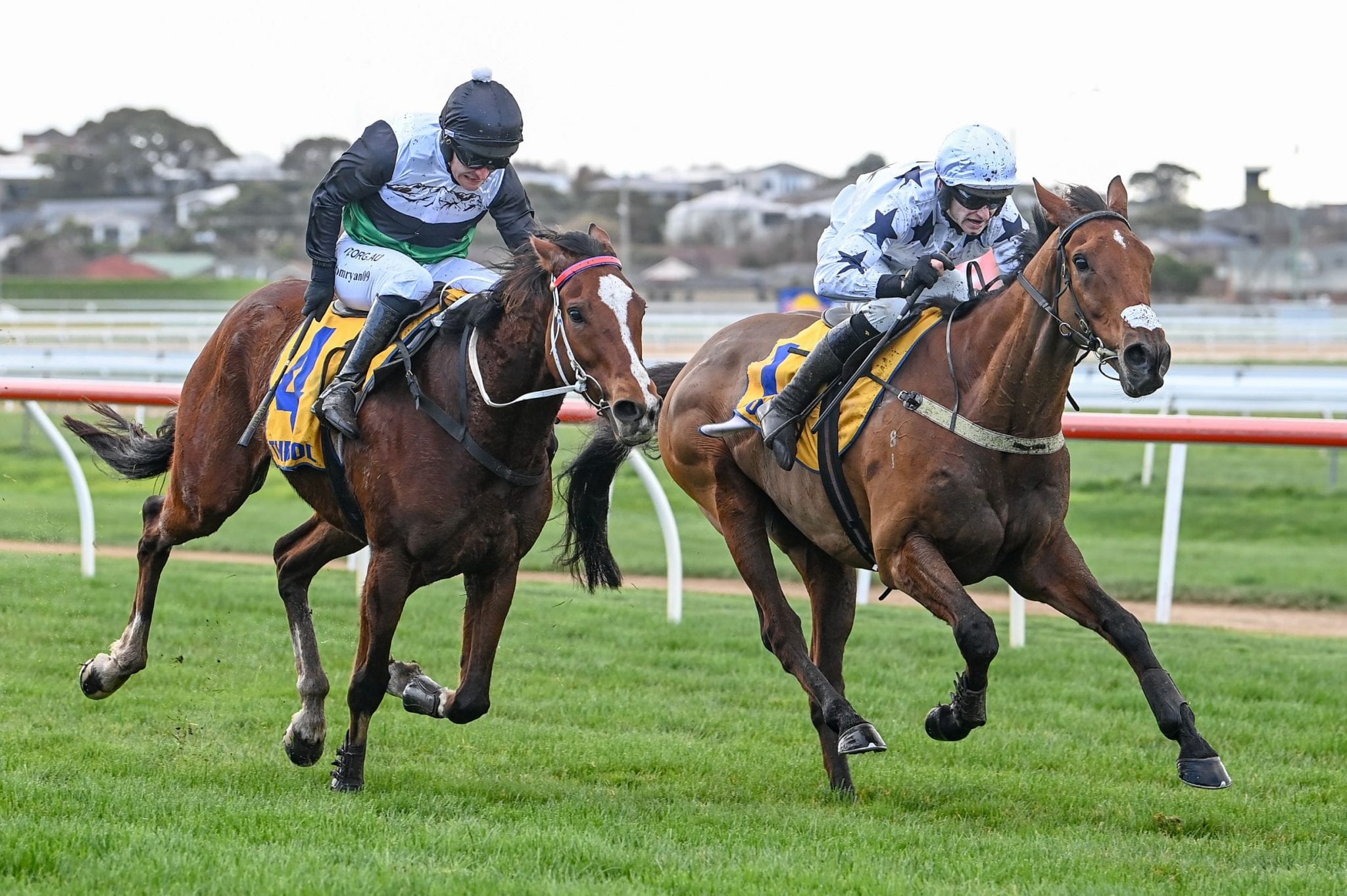 Talented New Zealand jumper Tallyho Twinkletoe will be be vying for back-to-back wins in the Grand National Hurdle (4200m) next month, but trainer Rachael Cunningham is hoping to spoil his party with compatriot Bee Tee Junior.

The former Kiwi galloper was narrowly beaten into second by Tallyho Twinkletoe in Sunday’s Brendan Drechsler Hurdle (3500m), which has given Cunningham the confidence to press on to the National with her gelding. “We are going to go to the National, we might as well aim high,” Cunningham told RSN radio. “He loves a heavy track. It is another 700m than Sunday’s race, but there is only one way to find out (if he will stay).”

The son of Nom Du Jeu won eight races on the flat and one hurdle race in New Zealand for former trainer Shaune Ritchie, who remains in the ownership, and Cunningham said she was delighted when he joined her Pakenham barn earlier this year.

“He’s a wonderful horse. I was lucky that he got sent over from Shaune Ritchie, who trained him in New Zealand,” she said. “He is a proper open handicapper over there, Shaune had a lot of success with him, he ran in the New Zealand Cup. “He is a magnificent animal, he has got a cool personality, he is a real character. He thinks he is the best one out there.”

While he won a 3200m hurdle at Warrnambool at his last start, Cunningham said a lot of people didn’t hold out much hope for Bee Tee Junior heading into Sunday. “A lot of people said we were being ambitious. The race on Sunday was going to be a good guide on where we would head with him,” she said.

“When he won at Warrnambool, Lee Horner (jockey) got off and said he felt like he could have put 10 lengths on them but he got to the front and sort of pulled himself up and made it really close.” Cunningham said she took a lot of confidence out of Sunday’s run and is now looking forward to heading back to Warrnambool with her charge and try to turn the tables on Tallyho Twinkletoe.