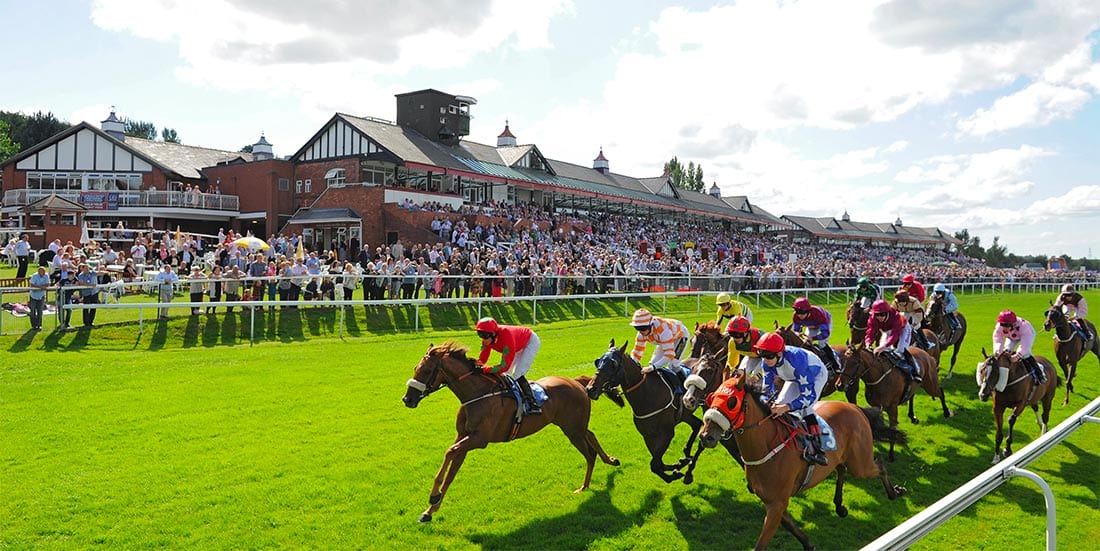 An +275 winner has the same value on Champion’s Day as on a cloudy Monday at Pontefract, and Naamoos can be backed at that price with BetOnline to win the richest race of the day at the Yorkshire track.

The Class 1 Listed contest over one mile and six yards for horses aged two at 13.45 GMT is a good opportunity for the colt to win for the second time in three starts. He carries five pounds more than the four fillies in the seven-runner field, but that is manageable.

The Silver Tankard Stakes for juveniles is unlikely to produce contenders for the 2,000 or 1,000 Guineas next season. The 2019 winner, King Carney, did run in the Lingfield Derby Trial this season, but the colt finished 19 lengths behind English King on unsuitable ground. Naamoos is rated a few pounds better than King Carney and could develop into a Group horse.

The Mark Johnston-trained runner has an Official Rating of 94, which is the highest mark in the race. That rating gives the horse a slight form advantage over the filly Mystery Angel, who gets the five-pound allowance. However, Naamoos is a promising prospect who could do well in a higher grade.

A debut second-place finish to a well-bred horse with a wealthy owner from a leading stable was a good start. Naamoos then easily won a similar race at Beverley by 17 lengths. Clearly, the horse was too good for a modest Class 5 race and should handle the higher grade at Pontefract this week.

Favourites have an excellent record in stakes races for two-year-olds at Pontefract over the last five years. There have been 29 wins from 56 starts (51.8%), which translates to a return on investment of 22%. Johnston has had four winners from 41 runners at the track this season, but Naamoos is a rare juvenile runner at Pontefract and looks a worthy favourite.

The Beverley race was a modest affair, but Naamoos won with plenty in hand. The manner and margin of the win suggest he can be competitive in Listed company. The colt must win this race impressively to graduate to Group 3 level or higher.

SEE ALSO: HOW TO BET ON UK RACING

An informative guide to Naamoos’s potential will be Mystery Angel. She was beaten by a little under nine lengths in a Group 3 race at Newmarket earlier this month by a decent horse. Naamoos could progress and produce something similar, but Group aspirations might be put on hold if Mystery Queen proves too good on Monday.

The Rosstafarian is another runner with breeding for better races. The impressive winning debut at Salisbury 18 days ago does not suffice for an Official Rating. The nearly five-length margin of victory in a Class 4 race means The Rosstafarian must improve to beat Naamoos, who has more experience and proven form but in Class 5 races. However, the favourite can handle the grade.

Iconic Queen brings form from a decent nursery, but stamina is an issue. Percy’s Pride was very green on her debut and may be found out at this level. Pythagoras and Roseabad could improve to be competitive, but Naamoos has the form and scope to win the biggest Monday prize.