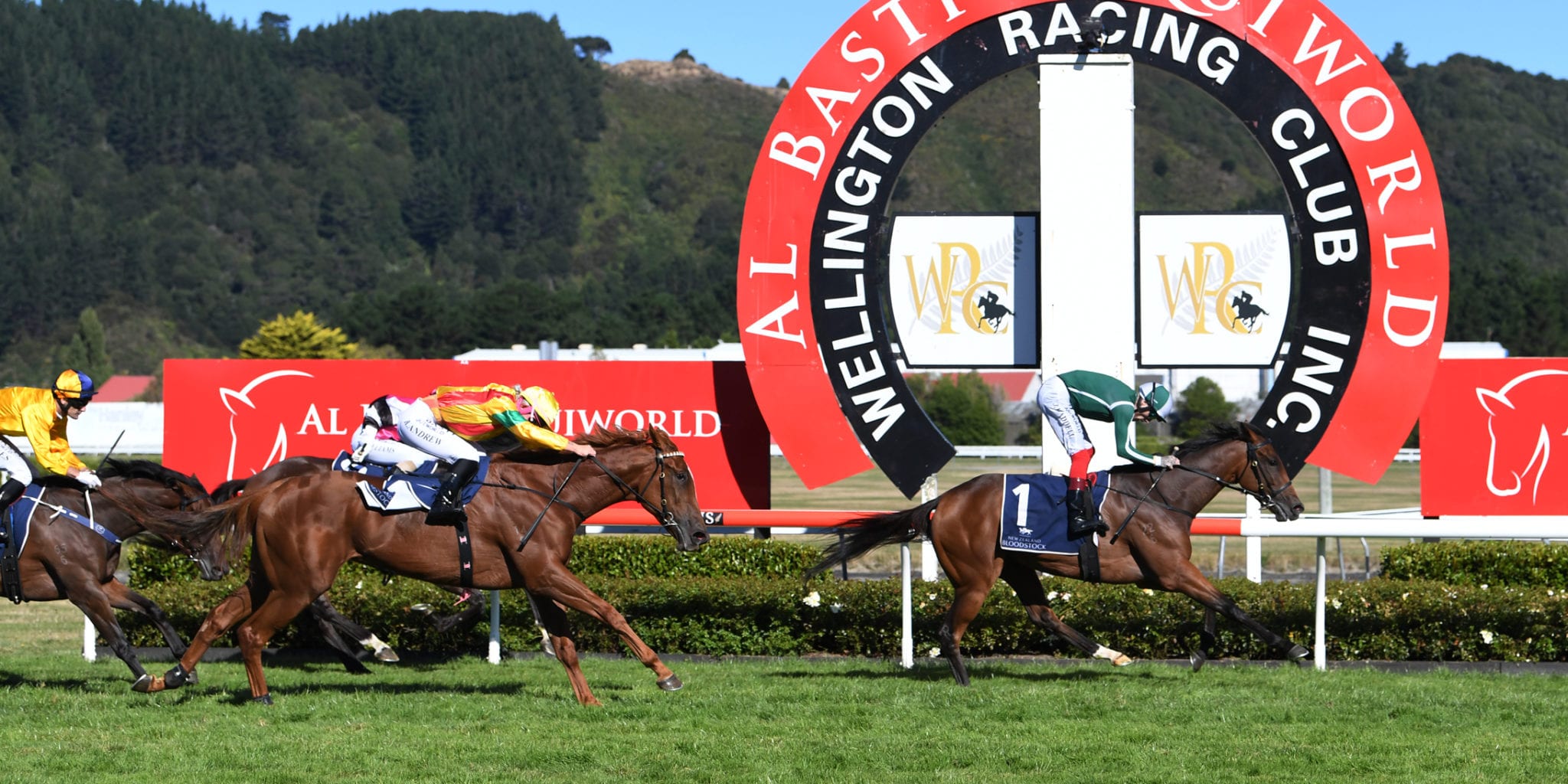 A barnstorming finish that carried her into the runner-up position in Saturday’s Group 1 Al Basti Equiworld Dubai New Zealand Oaks (2400m) could see promising filly Vancooga set for an Australian raid in the near future.

The Gavin Sharrock-trained three-year-old was one of the outsiders for Saturday’s Group 1 feature having just cleared maidens at her last start. That certainly didn’t dent the confidence of her trainer who was expecting a big run based on what he had seen in her recent performances after commencing her career at Waverley back in October.

“I thought she might have won her first start but it wasn’t a good ride by Chris Johnson and he agreed with me,” Sharrock said. “She then had three more starts where she wouldn’t jump out of the gates and would then be flying home late. “I gave her a three-week spell and got Holly Andrew to come up and ride her in a jumpout. I told her if she dwelt to give her one on the bum and to teach her to race and from then on, the penny has dropped with her. “She should have won her next start at New Plymouth where she flew home for second and then broke maidens at Otaki over 1600m.”

Such was his confidence in the Proisir filly, Sharrock convinced owner and breeder Gavin O’Dea to pay the $9200 late entry fee for the Oaks where Andrew took the mount for the first time on raceday. “I train pretty much all of Gavin’s horses here at Stratford although Fraser Auret has a few including Cooga Doon before he was sold up to Hong Kong,” he said.

“In all my years of training I’ve never had a horse who can sustain a sprint like she can for 700m. “I said to Gavin that I think she is up to it and if we don’t run in the Oaks then we are back to $10,000 races. “I think she is a better horse than that and she has proved it.”

Sharrock reported the filly has come through her exertions with flying colours and is looking at the Group 1 Schweppes Oaks (2000m) at Morphettville on May 2 as a possible future target.

“She got home last night and when I came down at 7am this morning she had licked the bowl clean,” he said. “She’s a fantastic filly and for the first foal out of the mare (Forty Love), it is a huge tribute to her. “She is out of an Ekraar mare from a Royal Academy mare and I’d say she’d stay two miles.

“The way she has come through the race we may go to the (Schweppes) Oaks in South Australia in May. “We are still in discussion and with this Coronavirus you’re not quite sure what will be happening, but that is a plan we are looking at.”