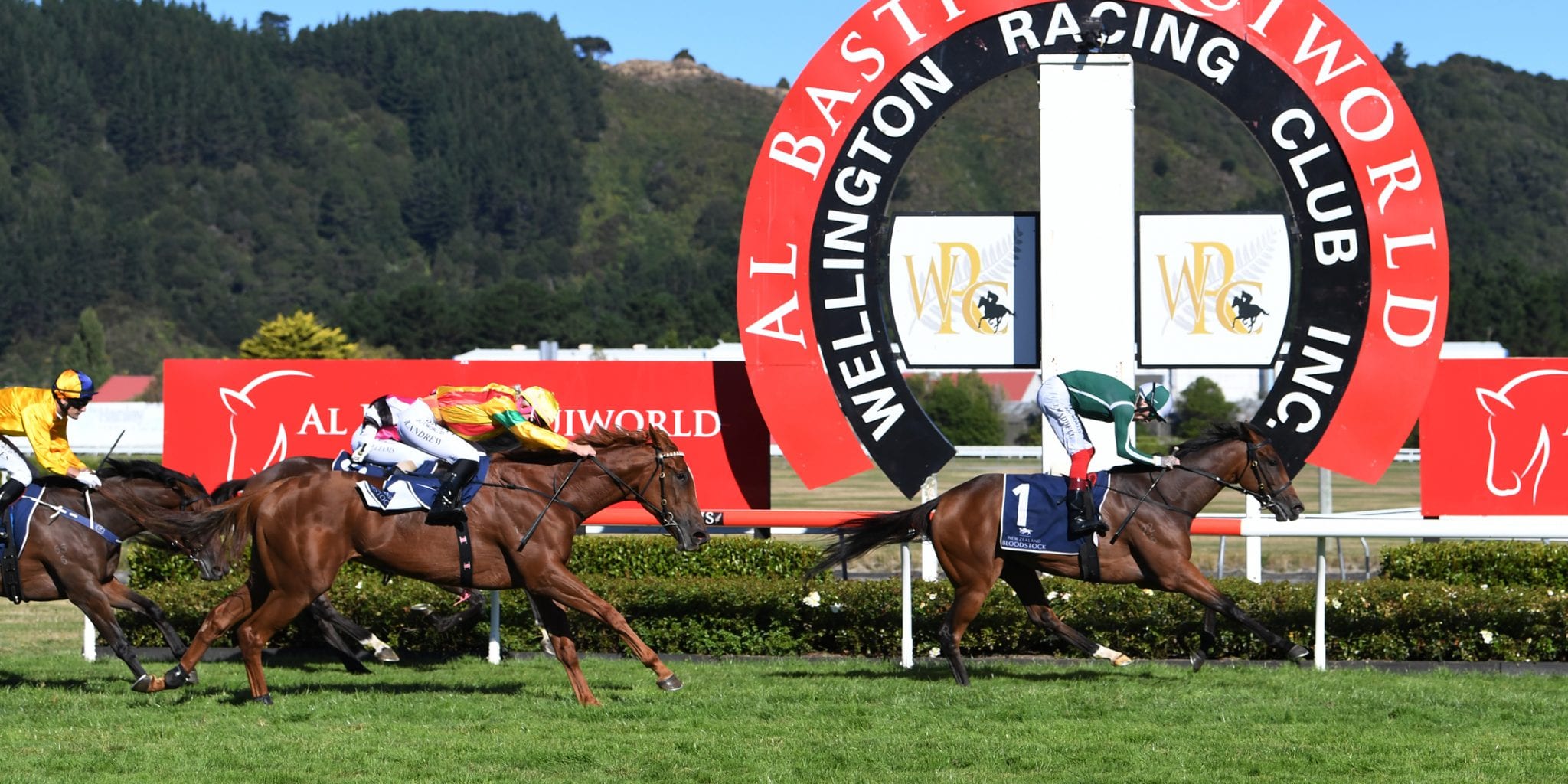 Stratford trainer Gavin Sharrock is hopeful of a good return from his Group 1 performed four-year-old Vancooga, when the daughter of Proisir resumes in the Group 2 Valachi Downs Foxbridge Plate (1200m) at Te Rapa on Saturday.

Off the scene since her barnstorming run in the Group 1 New Zealand Oaks (2400m), where she finished runner-up to Jennifer Eccles, Vancooga has pleased Sharrock ahead of Saturday’s short-course task, with a solid 1200m trial last month assisiting in her preparation.

A $61 outsider, Sharrock views the Foxbridge as a lauching pad to bigger things as the four-year-old mare attempts to make up for lost time after being denied a late-season three-year-old campaign due to the COVID-19 shutdown. “I am pleased with the way she is coming up. She right on top of her game,” Sharrock said. “I know it is a big ask, she has only won the one race but when you run second in the Oaks you go straight up in the rating and she is rated 81.

“It doesn’t give you a lot of options, but I was happy with her trial. “I don’t believe she is a 1200m horse, but then a lot of good stayers will give you a good one fresh. I would be rapt if she was in the first five or six.”

Vancooga had an unorthodox Oaks preparation, finishing runner up to Rock In The Park over 1400m at New Plymouth then clearing maiden ranks over a mile before stepping straight up to 2400m of the Oaks. “When she was second at New Plymouth she was only beaten a nose and ran 1.21 so she has a good 1400m sprint in her,” Sharrock said. “We will gauge her campaign a lot on what happens on Saturday. “She has furnished into a lovely four-year-old mare. She has grown a bit and the COVID-19 break probably hasn’t hurt her.”

Sharrock, an engineer by trade who mixes outside work with his racing interests, has labelled the Group 1 Livamol Classic (2040m) as the ideal target for the mare, who is bred and raced by accountant Gavin O’Dea. The Taranaki horseman, who trained his first winner in 1984, said O’Dea was the mainstay of his small training operation and had turned down several offers the Group 1 performer.

“There were quite a few people interested in buying her but Gavin was quite keen to carry on with her. “I was going to retire from training five or six years ago and he approached me and asked if I would carry on and train his horses. So I basically only have his horses in my stable. He has a few with Fraser Auret as well. “I’ve got six in work and I’m breaking two in.

“Potentially she is the best I have ever had because I have never had big stables. I have only worked half a dozen to ten at the best of times. “I have a full brother to Vancooga that I have just broken in, he is a two-year-old and has just gone out, but Proisir is definitely sire of the moment at present.”

Sharrock said there are around 60 horses in training at Stratford at present. “It is a beautiful place to train because it has an uphill straight and if they go well there they seem to go well everywhere. “I know it is a big ask but we will see how we go and play it by ear from there.”