Miller on a mission 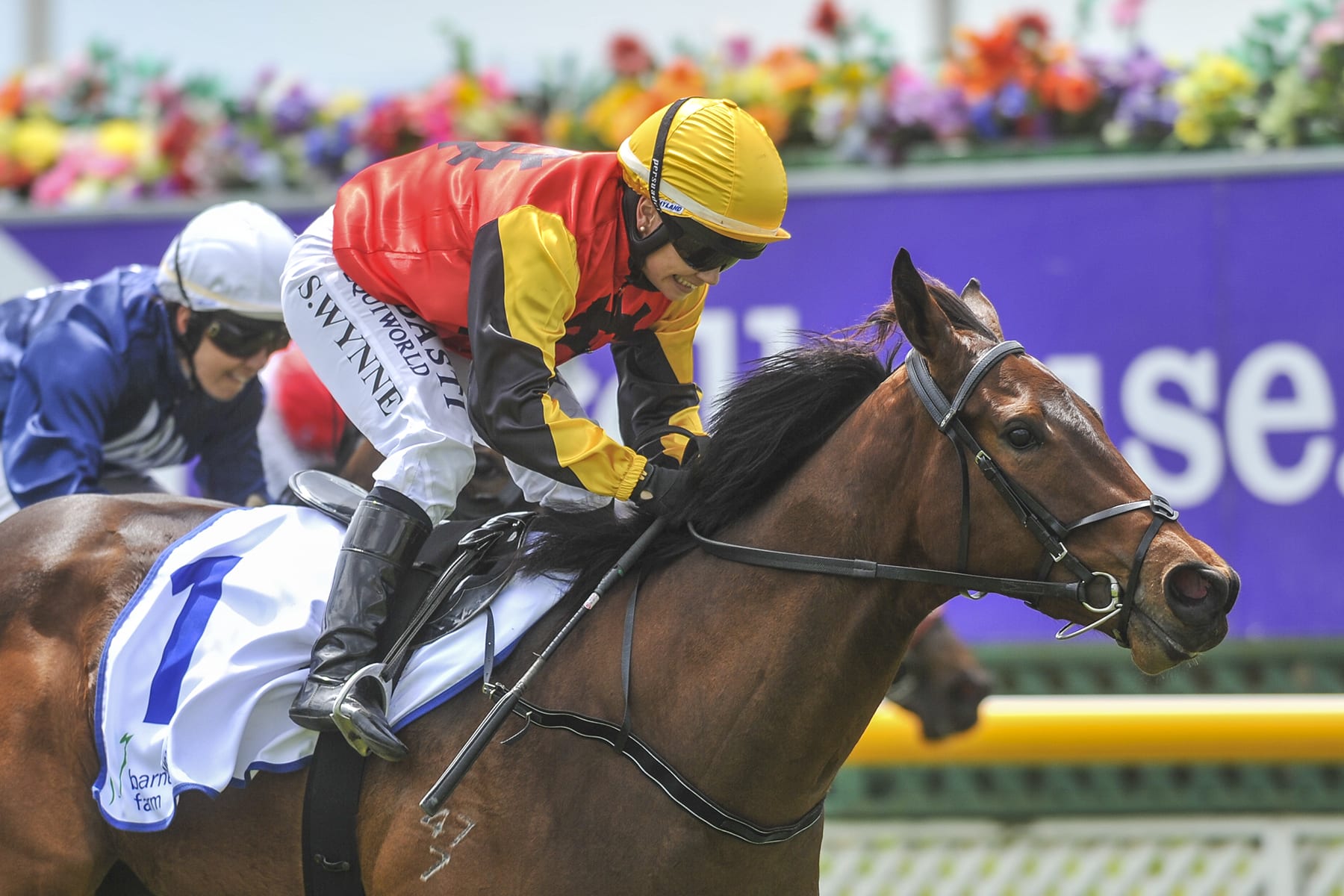 Young trainer Daniel Miller will have plenty on his mind as he climbs into the driver’s seat of his horse truck on this morning (Monday) to start the long trip back to Matamata from his temporary Riccarton base. While there will be plenty of time to reminisce on the incredible success he achieved over the ten weeks he has been away in Christchurch, including a brace of stakes victories from stable stars Sheezallmine and La Romanee during New Zealand Cup and Show Week, the most pressing concern will be finding a new base to continue his training endeavours.

A change of personal circumstances for the owners of his current stabling block in Matamata has meant they are no longer available for Miller to use, necessitating an urgent search for a new location to operate from. “I guess it’s not the ideal situation but I’ve known it might happen for a while and it just means I have to look for somewhere else to base myself,” Miller said. “Mum and Dad are currently looking to buy a new property but that could be six months or more away so I’ve got to find somewhere else, which will be the first thing I do when I get back. “The horses I have with me will be going in the spelling paddock for a week or more when we get back so that gives me a little bit of time to get something sorted, but it will be a bit of a rush and hopefully we can make it all work out.”

Miller is still pinching himself about how things have panned out for him since the self-confessed “skinny white boy from Te Puke” took out his training license last season. Miller’s interest in horses comes from his parents John and Maree who used to have one or two on their property during his formative years, while also enjoying an ownership interest in several runners prepared by Cambridge trainer Ross McCarroll.

“I guess I’ve always had horses around me since I was born as we used to have a few around home when I was growing up,” Miller said. “Mum and Dad used to race a few with Ross McCarroll training them, so racing was in the blood. “When I got a little older, I decided I’d like to learn to ride so Mum organised some lessons for me. I really loved it and that led to becoming involved in pony club. “I think my last season was when I was about 13 or 14 and I used to have this pony who was a bit mad but amazingly fast. We used to tear around the place and at one stage I think I held the record for the fastest cross-country time. “A few of the other parents used to complain that I was too dangerous as we went too fast, but you don’t really think about that too much when you’re that age.”

Miller decided that he would like to explore the opportunities that might be available in the racing industry and started working during his school holidays for the Te Akau Racing team, which was headed at the time by trainer Jason Bridgman. “I went to Te Akau during the holidays and I really loved it so I left school when I was 15 and started working for them full-time,” he said. “I started an apprenticeship but within 12 months I shot up about a foot and put on about 15 kilos. “At the time I was living with Tommy Hazlett and he taught me how to ride over fences and I took that on for a few years but I was always going to get too heavy to be a jockey and had to give it away. “I think I rode about 23 winners without setting the world on fire.”

While working for Te Akau Racing, Miller had the opportunity to spend time taking horses away on different trips which ignited his interest in pursuing a training career. “I went away on a number of trips for Te Akau and I think one of the last ones was when I was in charge of the team that went to Riccarton for Cup Week in 2017 when we provided the quinella in the 2000 Guineas (Group 1, 1600m) with Embellish and Age Of Fire,” he said. “I had been doing a fair bit of work breaking in and pre-training horses for a few people so it seemed the obvious option was to take out my trainer’s license and try a few of my own. “Mum and Dad have got in behind me and I mainly train for them plus one or two outside interests. “I think that is what made the win by Sheezallmine in the Stewards (Group 3, 1200m) all the more special as she was the first horse that Mum and Dad bought for me to work with, my first winner and now my first black-type winner.”

Group win number two for team Miller came courtesy of Burgundy two-year-old La Romanee in the Barneswood Farm Welcome Stakes (1000m) on Saturday, with his trainer of the opinion the best is still a fair way off for the headstrong youngster. “He was amazing on Saturday and displayed the turn of foot he has shown me on the training track right the way through,” Miller said. “He is practically bi-polar I think as when you are leading him around, he is as quiet as a lamb, but hop on top and he completely changes personality and just wants to go as hard as he can for as long as he can. “He’s actually hard to get a line on as he is a handful to work and most trainers don’t want to work in company with him as he is so competitive and wants to go flat out.

“There is a heap of improvement in him as I don’t think he was fully screwed down on Saturday and he was still good enough to win. “He’s Karaka Million qualified so when we get back home I will sit down with Mum and Dad and work out the best way to get him to the race. “That is after I’ve worked out where I’m going to train him from.”