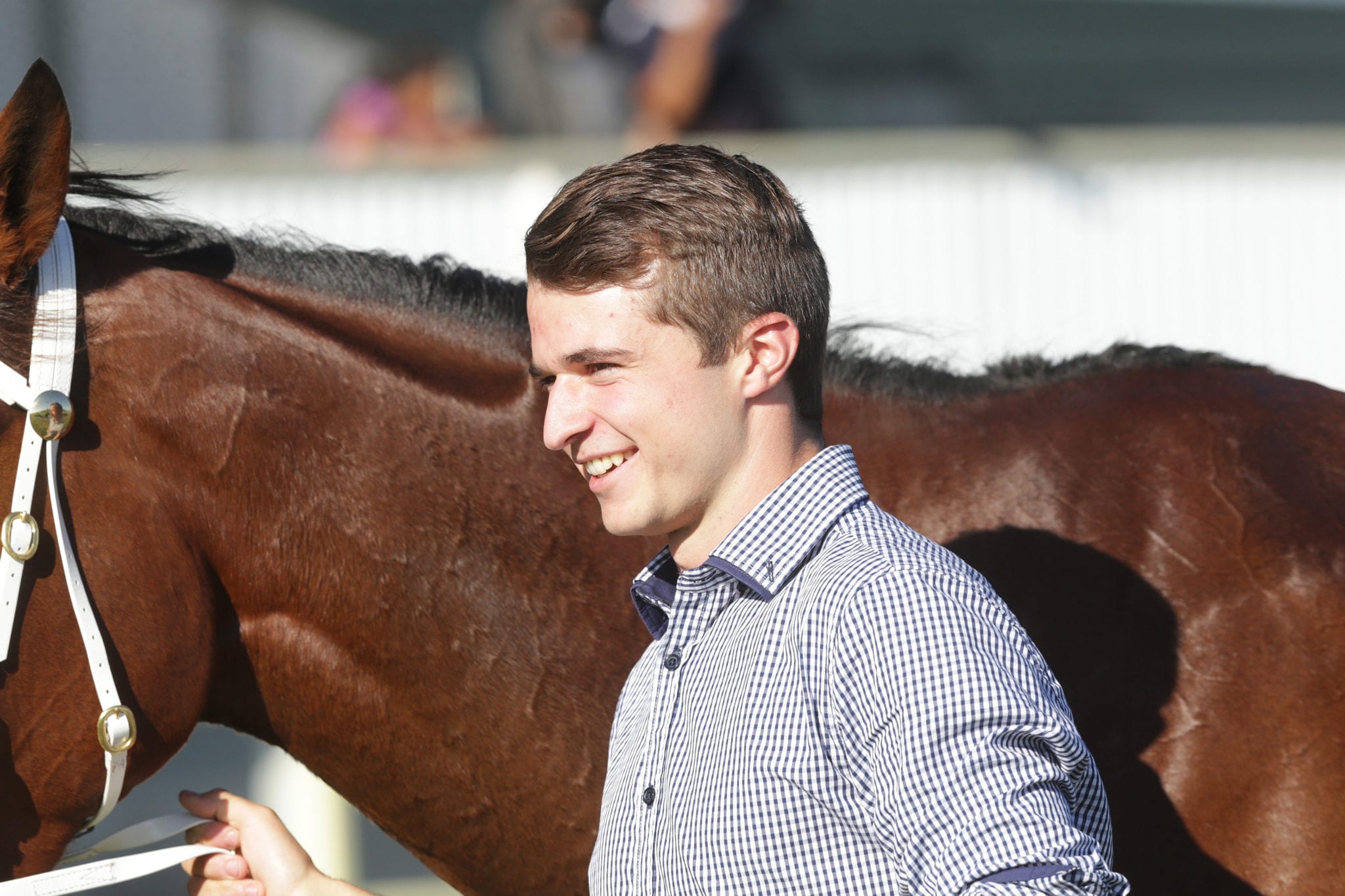 Young trainer Daniel Miller is looking forward to a return to racing and has three runners engaged at a bumper set of trials at Te Rapa on Tuesday. A staggering 293 horses are engaged for the trial meeting as racing emerges from a COVID-19 hibernation. For 23-year-old Miller, lockdown gave him time to focus on some of his younger brigade in addition to the breaking and pre-training element to his business.

Miller leases stables just out of Matamata with 28 boxes with a walker and a track and is looking forward to making an even greater impact on the racing front in the new season, having made giant strides this term. “I turned all of the racehorses out and I had 10 yearlings to break-in throughout lockdown. I was still pretty busy,” Miller said. “It is good to balance the breaking and pre-training with training racehorses but I have just applied for my Class A trainers’ license and as far as I am aware it is all going through. “I quite enjoy educating young horses, but I do want to be a full scale trainer at some point. “I am working 25 at the moment and probably only five are breakers or pre-trainers and come July 1, I’d imagine my team will be mainly racehorses.”

With a largely young team of horses, Miller will have varying levels of horses in full work at any one time, but he is looking forward to stable stars Sheezallmine and La Romanee stepping out in the new season. Raced by Miller’s parents John and Maree, Sheezallmine won the Group 3 Stewards Handicap (1200m) at Riccarton during Cup and Show Week and signed off with a fourth placing in the Group 3 King’s Plate (1200m) at Ellerslie on Derby Day.

“She had a fetlock chip taken out after her last start at Ellerslie and she will come back to work in July,” Miller said. “The aim is to get more black type and Mum and Dad are pretty keen to breed from her. “Going on her last couple of runs it is looking like she will get up to 1400m, so that opens up a few more options. Earlier on in her career she was pretty one dimensional and hammer-down the whole way. “Now she has learnt how to race and is taking a sit, her racing manners have improved a lot.”

Listed Welcome Stakes (1000m) winner La Romanee has Miller excited ahead of a three-year-old campaign after the juvenile recovered from a minor operation with a chip in his knee. “He came back and did a month’s work and has just gone home again,” Miller said. “I wanted to make sure everything was good and before I took him home I gave him a gallop and he has still got it. “He will come back on July 1 as well and get ready for the spring. I think he is a pretty serious horse.”

Having worked for Te Akau Racing for several seasons, Miller said that experience was invaluable when assessing the ability of horses. “I rode a lot of the Group 1 winners at Te Akau in serious gallops and you can definitely feel a quality horse from an average horse and I get that feeling with La Romanee that he is a black-type horse,” he said.

The Group 1 Al Basti Equiworld NZ Two Thousand Guineas (1600m) at Riccarton in November is a long-range target for the son of Burgundy, who has won two of his three raceday starts. “He is very raw and green but in those races he won down at Riccarton last year, he was always the last to pull up. If his racing manners will allow it, I think he can get out to a mile.”

A bumper New Zealand Cup week, which included a brace of stakes victories has helped to put the young horseman on the map, with a number of owners coming knocking on the back of those strong results. “The main reason I went to Christchurch was to try and win a black-type race with Sheezallmine for Mum and Dad,” Miller said.

“At the time I was a one-man band with seven or eight horses in work and I thought it would be a good opportunity to get a couple of wins under my belt. “You go down with a plan to win black-type races but for it to come off was another thing altogether. I had done five stints with Te Akau down in Christchurch plus I enjoy the carnival and it was an opportunity to avoid some of the big stables up here and it worked out. “I picked up a lot of horses from those results, it’s been great.”

Miller has already had some international experience with forays to Australia, Hong Kong and the UK, but didn’t rule out another stint offshore. “I didn’t envisage myself going to Australia, but if the right opportunity arose, I probably would consider it. “But I love New Zealand and I love training horses here in what is a great environment. “I have three to trial at Te Rapa and then hopefully five next week and I am hoping to have three or four horses at the first meeting back.”