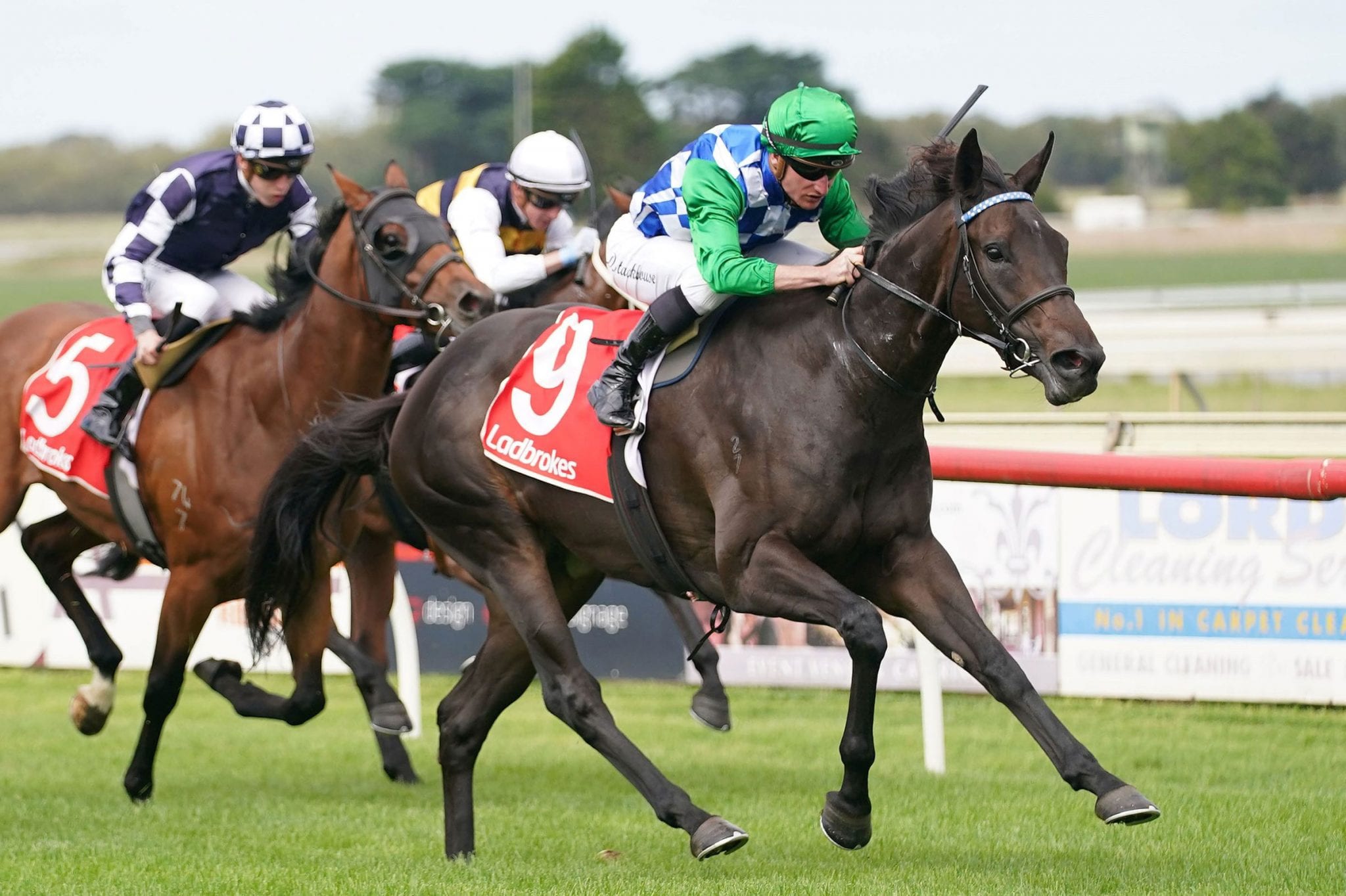 Australian trainer Michael Moroney will have to watch his Queensland contenders over the next week on a screen at home after being caught up in Melbourne’s COVID-19 enforced lockdown.

The Flemington trainer will contest the Group 1 Queensland Oaks (2200m) at Eagle Farm on Saturday with New Zealand-bred filly Yatton, and he said she is better than her form suggests.

The daughter of Savabeel has finished unplaced in her last two starts in the Listed Gold Bracelet (1800m) and Group 2 The Roses (2000m), but he expects to see improvement from her based on her work.

“She will get the trip, but she has been a bit disappointing for us up there,” Moroney told RacingHQ.

“She would need to have improved, but her work has been top-class. She looks great, she is a beautiful filly.

“If she showed us signs that she wasn’t strong enough, we wouldn’t be there, but she hasn’t so we are going to roll the dice again with her and see how we go.

“If she can take her work to raceday I am sure she would be pretty hard to beat.”

Moroney believes she will benefit from the roomy track at Eagle Farm.

“She certainly does want good ground and you have got the added thing of Eagle Farm being a nice big track for a big filly, and she is a big filly, she is 16.3 (hands). I think the track circumference will definitely help,” he said.

Meanwhile, Moroney is also looking forward to watching fellow New Zealand-bred mare Tofane attempt to add a second Group One victory to her name in the Stradbroke Handicap (1400m) at Eagle Farm next week.

“He (Opie) thought she was back to her best,” he said.

“Her effort was terrific with the weight (60kg). If she had been able to take that run up the middle she wouldn’t have been far off the winner, but she made up really good ground with what would have been a weight carrying record for a mare in a Group handicap, had she won.

Moroney believes the Eagle Farm track should also suit the five-year-old mare, but is cautious of the racing surface.

“I think Eagle Farm should suit her, but I am a bit wary about the way it is playing, as in the surface itself. Some horses are handling it and some aren’t, but she is pretty adaptable.

“If it does happen to rain, she does get through a bit of wet, and she has got some pretty good stats on top of the ground as well.

“We have got over a week to go, but at this stage all systems are going fine.

“She will do her first piece of fast work tomorrow (Thursday).”