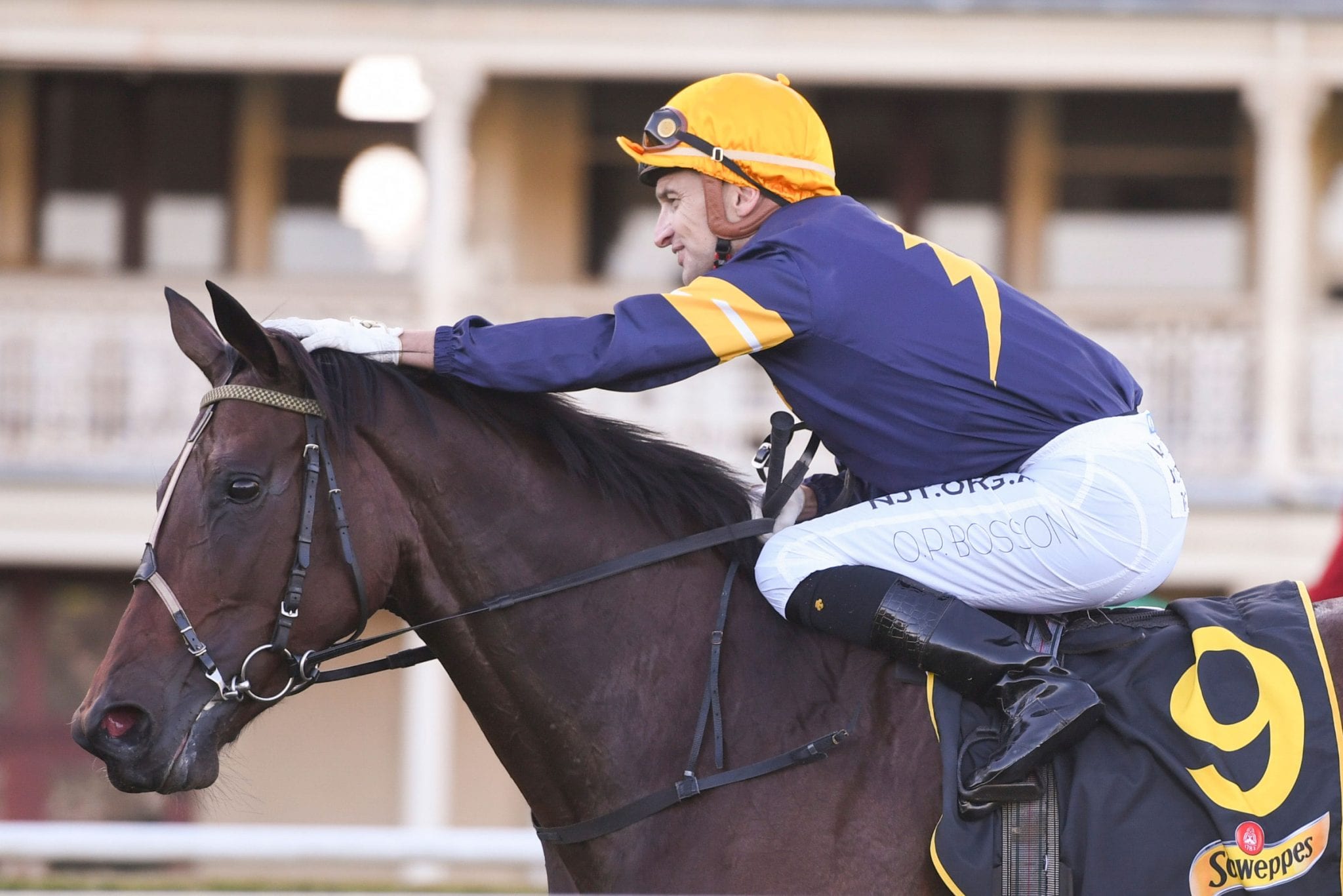 The last time Tofane was ridden by top Kiwi hoop Opie Bosson they won a Group One, and trainer Michael Moroney is hoping the pair can replicate their winning form in Queensland on Saturday.

Bosson has flown to Australia to partner Melody Belle in her final raceday appearance in the Group 1 Doomben Cup (2000m), and has picked up the ride on Tofane in the Group 3 BRC Sprint (1350m).

Bosson last rode the daughter of Ocean Park in April last year where they were victorious in the Group 1 All Aged Stakes (1400m) at Randwick.

Tofane has had five subsequent starts, with her best result being a third placing in the Group 2 Bobbie Lewis Quality (1200m) at Flemington last September.

The five-year-old mare has had just the one run this preparation, finishing seventh in the Group 2 Sapphire Stakes (1200m) at Randwick last month and placed in her subsequent 1000m trial at Doomben last week.

“I thought her first run was a pass mark,” Moroney told RSN927. “Over 1200m was just a bit short, that is why we have decided to go a bit further before we make our minds up (on her future).

Her owners are currently contemplating her racing future, and while Saturday’s run will help dictate that choice, Moroney is confident she will remain an equine athlete for a little while longer.

“A decision will be made after she runs on Saturday,” he said. “That’s why we are running her in this race, to get a bit of a line on her.

“If I was to take a guess now, I would say she will race on next season.”

Moroney said he would like the chance to test her over further ground.

“We have always thought that at some stage we would like to give her a crack at a mile, especially the way she is bred,” he said.

“Her second dam won four mile and a half Group Ones, it is a really good staying family, and with Ocean Park winning a Cox Plate (Group 1, 2040m), it really looks like what she should be doing and she is starting to run that way. She is looking more like a 1400m-plus horse to me.

“That is one of the reasons why we would like to see her out again next year.”

Moroney has been pleased with her work in the lead-up to Saturday and believes she will be hard to beat, despite her 60kg impost.

“She looks great and her work has been really good, we couldn’t be happier with her,” he said.

“We know she is not well in at the weights. If she is anywhere near her best, she will be pretty hard to beat, even with the weight.”