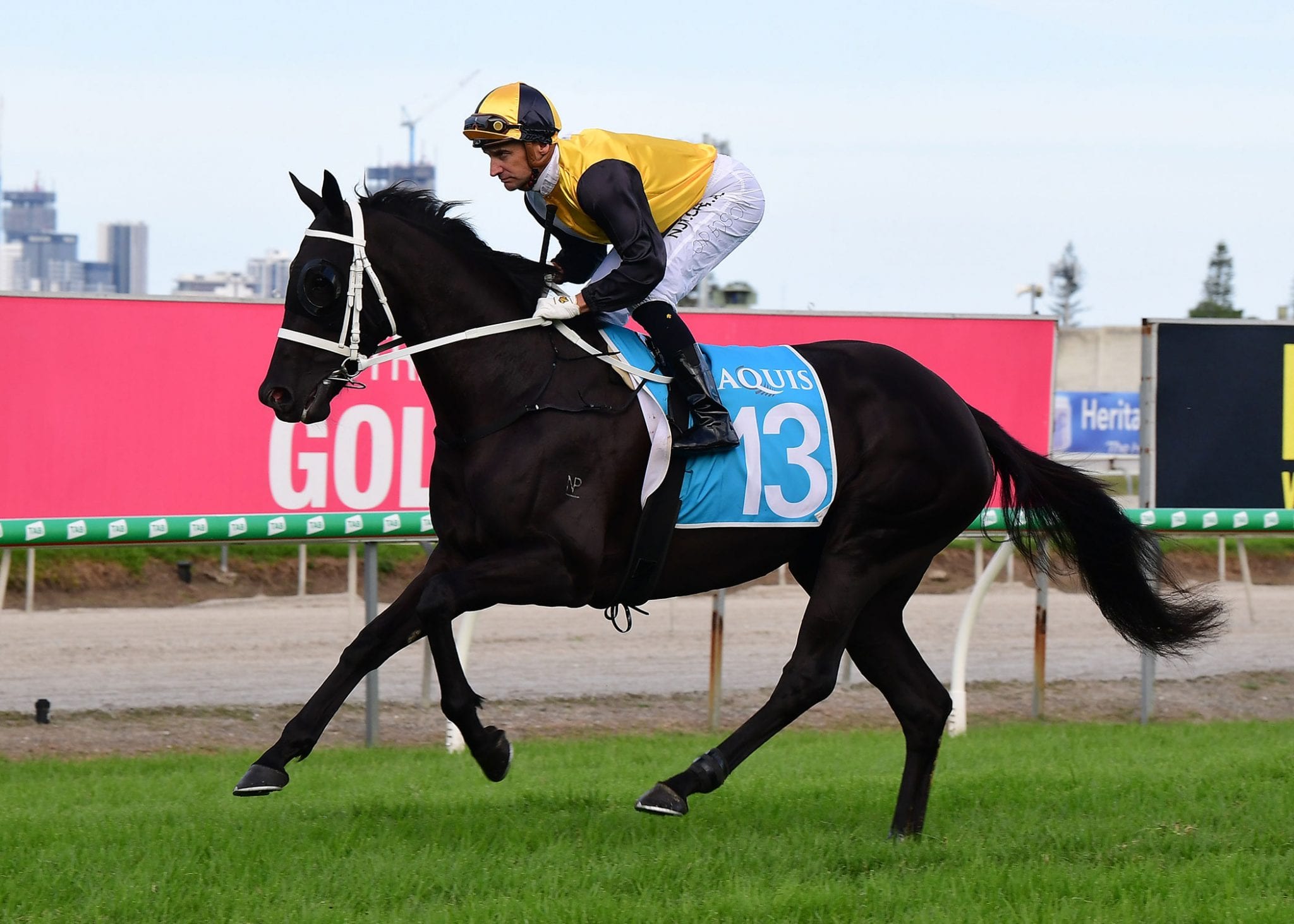 Opie Bosson is in danger of catching a chill from the amount of times he is dipping in-between New Zealand’s cold winter and Queensland’s summer-like conditions.

The New Zealand hoop will once again make the trek across the Tasman to ride in Queensland’s Winter Carnival this weekend, his third trip in the last month.

In each trip he has partnered the Chris Waller-trained Signora Nera, and he will once again ride the Sweynesse filly in the Group 1 Queensland Oaks (2200m) at Eagle Farm on Saturday.

Raced by Novara Park Principal Luigi Muollo, Signora Nera was runner-up in the Listed Gold Bracelet (1800m) at the Gold Coast two starts back before running fifth in the Group 2 The Roses (2000m) at Doomben.

Bosson has been pleased with her efforts and believes she is capable of another bold performance this weekend.

“I think she is going well. She went a good race last start and was a touch unlucky,” he said.

“She has drawn nicely in seven, so I think she is a definite top five chance.”

Bosson has been enjoying his weekend escapes to the warmer climes of Queensland, but his commitments on his farm have meant he has had to return to New Zealand.

“I am out on the farm at the moment, moving a few mobs of cattle,” Bosson said on Thursday.

“They have been back and forth trips, but it is good to race for that kind of prizemoney any way.”

Bosson is set to make a couple of more trips to Australia over the next month, but it won’t be to ride Tofane, who returned to form when finishing second in the Group 3 BRC Sprint (1350m) at Doomben last start.

It was the first time Bosson had ridden the New Zealand-bred mare since their victory in the Group 1 All Aged Stakes (1400m) last year, and while disappointed he won’t be able to ride her in the Group 1 Stradbroke (1400m) next week due to her assigned weight (54.5kg), he believes she will be a strong hope in the Eagle Farm feature.

“I think she is in with a good chance in the Stradbroke, she feels great and looks great, and it was a very encouraging run the other day with 60 kilos on her back,” he said.

However, Bosson will likely ride at the meeting to partner another runner for Waller before an enforced break.

“I am going back to possibly ride one for Chris Waller in a mares race, but I am not sure which one as yet,” he said. “I am suspended after Saturday-week, so I will see what happens.

“I have got to go to Sydney for a wedding, so I will be there for four or five days, but I will just keep chipping away here (New Zealand over winter).”