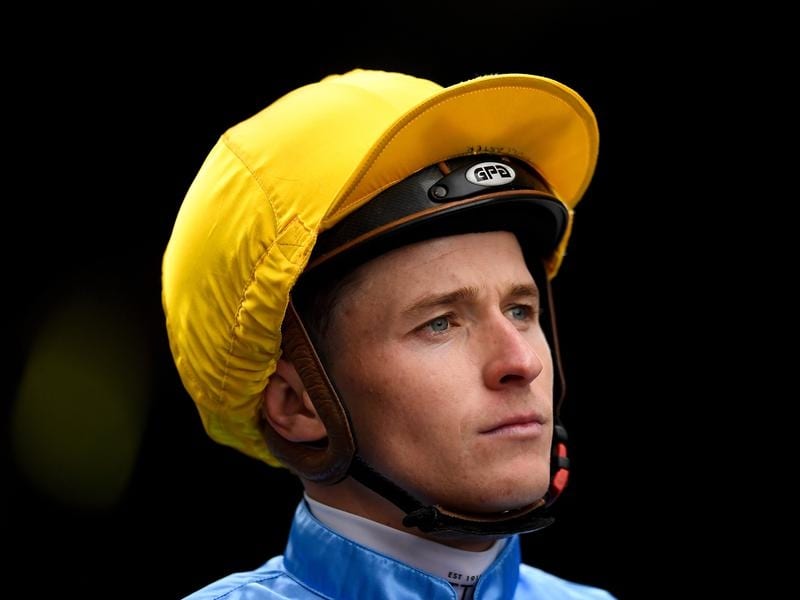 Melbourne Cup-winning jockey James McDonald has expressed his desire to maintain a partnership with boom filly Coolangatta ahead of the $2 million Gold Coast Magic Millions 2YO Classic in January.

McDonald enjoyed a tremendous Spring Carnival, winning The Everest and the Melbourne Cup along with four other Group 1 races, but he now has his eyes set on the Magic Millions in the New Year.

The 29-year-old hoop partnered Coolangatta in her dominant Gimcrack Stakes win on October 2 at Royal Randwick, which has put her at the top of the markets for the classic race as a +120 all-in favourite with online bookmakers.

McDonald was recently a special guest on Peter Moody’s podcast, Moody On The Mic, and described the two-year-old as “strong as an ox”.

“As far as I know, she’s pencilled in to head to the Bruce McLachlan and she looks pretty special in terms of a two-year-old,” the New Zealander said on the podcast.

“She’s very precocious, very fluent action and strong as an ox for what she’s done so I definitely want to stay with her on the way to the Magic Millions because she looks pretty hard to beat at this stage.

“As long as she’s come back after a spell, she’ll be heading there.”

McDonald is set to represent his home country in the Hong Kong International Jockeys’ Championship at Happy Valley on December 8, before flying into Queensland to undergo quarantine measures ahead of the Magic Millions meeting.

Coolangatta is set to race at Doomben on Boxing Day as a key lead-up to the Gold Coast feature on January 15, so if McDonald is to retain the ride, he will have to miss out on riding at Sha Tin’s International race day on December 12.

“Because of the restrictions, to get back home if I ride on the Sunday to ride Coolangatta is a bit of a problem at the moment,” the jockey said.

“We’re just working through that to see what happens, see what the restrictions are.”

While McDonald is set to ride Coolangatta in the Magic Millions 2YO Classic, New Zealand filly Bright Blue Sky has been confirmed to come out to Australia for a crack at the race as well.

At this stage, the Jamie Richards-trained daughter of Fastnet Rock will fly to Sydney next week and trial there before heading north to Queensland.

The last time a New Zealand-based two-year-old crossed the Tasman to run in the Magic Millions 2YO Classic was when the Peter McKay-trained Trevino came out in 2012.

Bright Blue Sky was a brilliant winner of her only start at Te Rapa in Listed company over 1100m on November 20 and is currently the third favourite for the January 15 feature at odds of +1400.