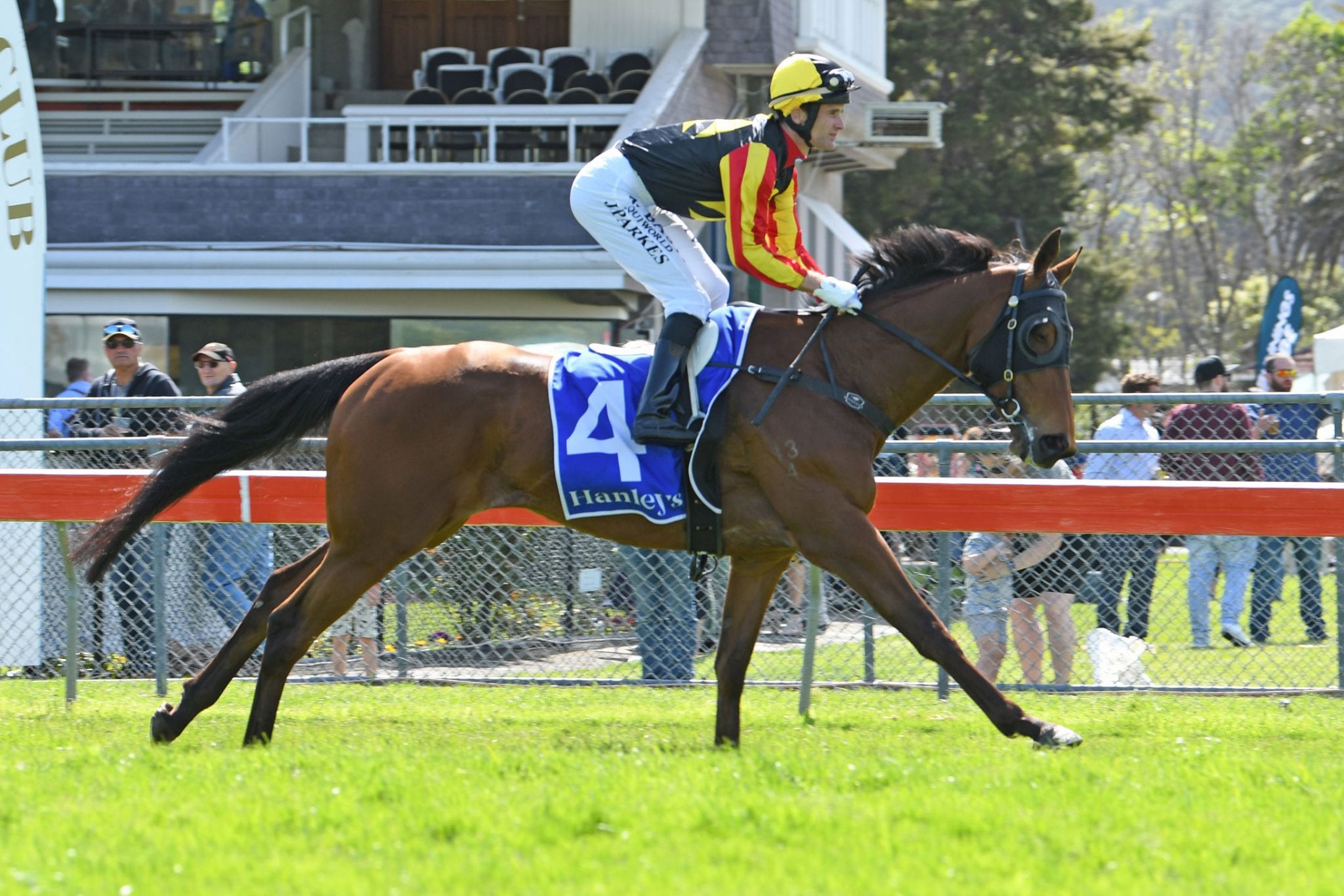 The Group 3 Winning Edge Presentations Winter Cup (1600m) at Riccarton Park on Saturday was Central Districts raider Floral Art’s main target this preparation, however, missing out on a start could work in her favour according to trainer Peter Didham.

The daughter of Road To Rock is first on the ballot for the feature race, but will likely start in the Christchurch Casino Winter Classic (2000m) and Didham believes the extra distance will benefit his mare, who favours wet tracks. “The idea was to get into the Winter Cup on a wet track and try and get some black-type, but that doesn’t look like it is going to happen now,” Didham said. “The only concern that we have got is the track (rated Dead6 on Friday morning) is way better than what she performs best on.”

While Floral Art has had a far from ideal lead-up into Saturday, Didham said he is still pleased with his mare and expects a bold showing. “She has had an interrupted preparation,” he said. “She had a couple of wolf teeth taken out and then she hit her nose on the barrier at Palmerston North where I thought she would be hard to beat.

“We got to Riccarton the first day (Amberley Cup, 1400m) and it (the track) was like glue and we were a long way off the pace. Chris Johnson (jockey on winner Augustace) just crawled along in front and then sprinted home. It was actually a really good run, she hit the line really well (to finish third). “At Ashburton the other day she just got pushed and shoved everywhere and I thought the track was just too good for her.”

Floral Art has drawn barrier 14 for Saturday’s contest, but that poses no concern for Didham. “She has drawn wide nearly every start this preparation,” he said. “We haven’t had a lot of luck there but she will get back midfield somewhere and hopefully get a spot.”

TAB bookmakers have installed Floral Art as a $3.50 favourite for the Winter Classic ahead of Savapak at $6.50.

Floral Art will likely head back to Palmerston North for a freshen-up after her weekend assignment and Didham is hoping for rain heading into spring. “It has just been one of those (mild) winters, whether winter comes or not I don’t know,” he said. “She will just go home on Monday and will have a week off and then we will keep her ticking over and if the rain comes she will be ready to go.”