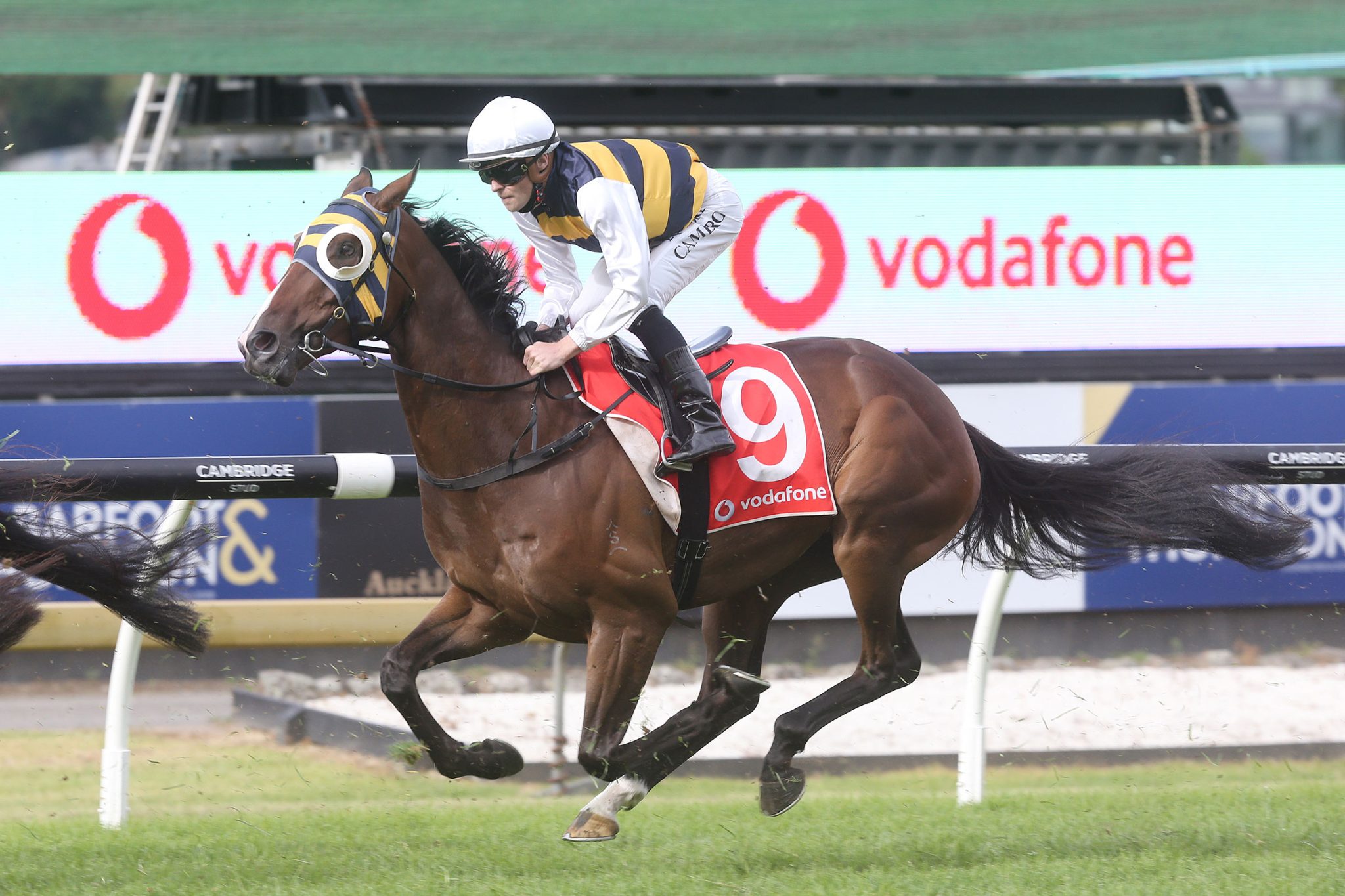 Six of the best in the Group 1 Australian Derby (2400m) for Murray Baker became more of a reality at an unexpected venue on Monday while the stable’s hopes of third time lucky in a premier staying contest for The Chosen One also moved a step closer.

With Saturday’s Rosehill meeting washed out, the fixture was relocated two days later to Newcastle and Baker and training partner Andrew Forsman were more than satisfied with the performances of their top-flight contenders.

Derby prospect Regal Lion closed resolutely to finish runner-up in the Group 2 Tulloch Stakes (1850m), in which barnmate White Noise was a respectable seventh, while Group 1 Sydney Cup (3200m) hope The Chosen One didn’t have all favours when third in the Group 1 Tancred Stakes (2400m).

His latest victory came two years ago with Quick Thinker, who like Regal Lion, carried the colours of Terry Henderson’s OTI Racing.

“Regal Lion was strong and he just needs further and Andrew did say in his interview before the race that it would be too short,” Baker said.

Regal Lion finished third in the Group 1 New Zealand Derby (2400m) before heading to Sydney while White Noise was seventh and received a pass mark for his Tulloch Stakes effort from Baker.

“He got in the wrong part of the track on Monday and he did a bit of work down the back. He went around them and was three wide,” Baker said.

Regal Lion has drawn barrier 10 in Saturday’s Australian Derby where he will be ridden by leading Sydney hoop James McDonald, who rode his first Australian Group One winner aboard the Baker-trained Dundeel.

The Chosen One has previously run second in the Sydney Cup in 2020 and sixth 12 months ago and his Tancred performance showed he was in grand form for another crack.

“It was a pleasing day and The Chosen One was unlucky, he wouldn’t have beaten the winner but he did get held up,” Baker said.

“He wouldn’t beat that mare (Duais) at the weights if she runs in the Cup, she might yet run in the Queen Elizabeth Stakes (Group 1, 2000m), but he is a very honest horse.

“He’s not quite had the rub of the green – he got a long way off them at Auckland and at Te Rapa, I don’t know what happened. He went out of the straight one off the fence and ended up three wide.”

On the home front, the stable also has a leading chance in the Group 1 Courtesy Ford Manawatu Sires’ Produce Stakes (1400m) with the unbeaten Turn Me Loose filly Lickety Split.

“We’re very happy with her, she’s fit and is absolutely thriving,” Baker said.

Lickety Split was a debut winner at Ellerslie in February before she beat the Karaka Million (1200m) winner Dynastic in the Group 1 Sistema Stakes (1200m).

“She’s always showed us plenty at home and won a trial and has really gone on from there,” Baker said.