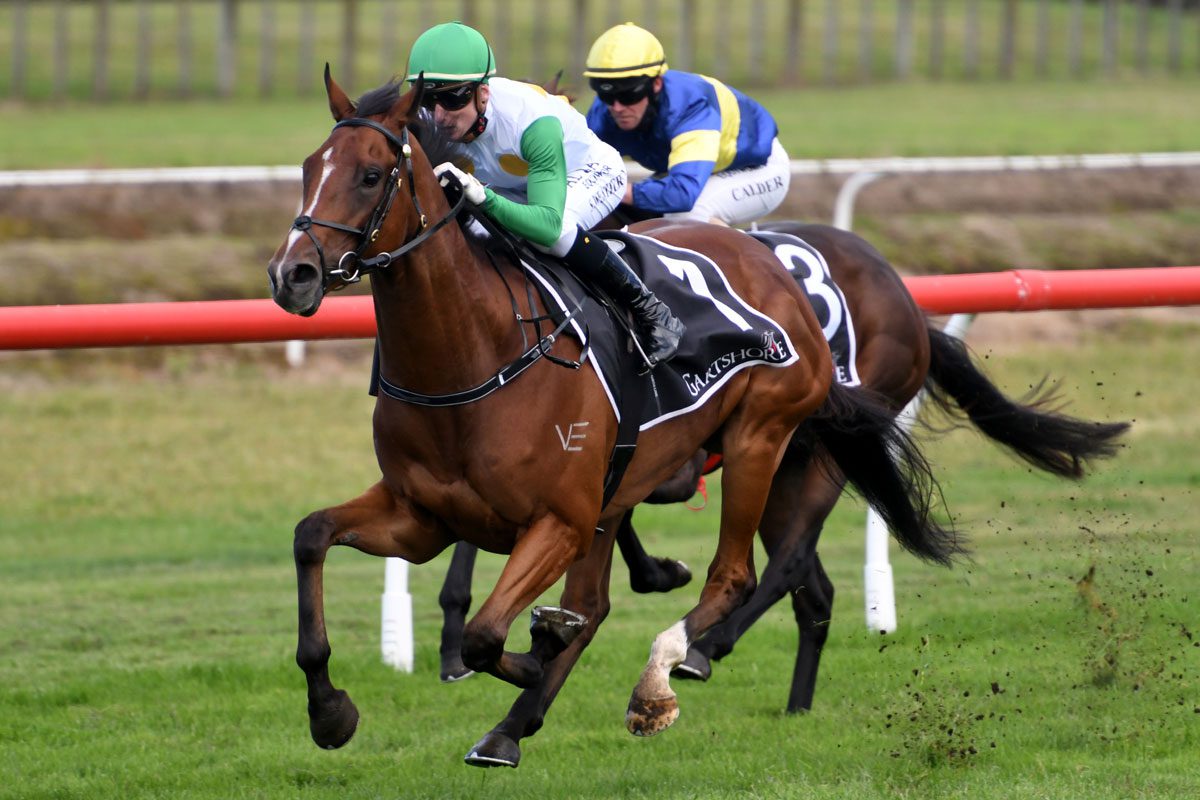 The abandonment of racing at Rosehill on Saturday following the running of race three and subsequent rescheduling of the remaining seven races to Newcastle on Monday may work in the favour of the three runners engaged at the meeting for New Zealand trainers Murray Baker and Andrew Forsman.

Promising stayer Marroni was the only member of their four-strong team engaged at Rosehill to get a start on the day, battling on gamely to finish third in the Group 3 Neville Sellwood Stakes (2000m) before the meeting was abandoned due to torrential rain creating visibility issue for jockeys on the waterlogged surface.

Three-year-old stablemates Regal Lion and White Noise will now contest the Group 2 Tulloch Stakes (1850m) on Monday, with the distance reduced from 2000m given Newcastle doesn’t have a 2000m start, while The Chosen One will continue his Group 1 Sydney Cup (3200m) campaign in the Group 1 Tancred Stakes (2400m).

“I think they made the only decision they could on Saturday as the track looked pretty bad when they had the downpour during race two,” Baker said.

“We were committed to race on Saturday no matter what as all of our team need to get a run into them with what they have coming up.

“As it turned out, it was probably the best result as Marroni went a cheeky race and it will bring him on as he was the one of the four that most needed it.

“He knocked up a little in the last 100m but we were pleased with him and he will have another go in the Group Three over 2000m (JRA Plate) at Randwick in three weeks.”

Baker believes the expected improved track conditions at Newcastle will play in their favour although the reduction in distance of the Tulloch Stakes could disadvantage Regal Lion.

“I think Newcastle will help all three of them as it is a big, long straight and by all accounts the track will be better than the heavy one they would have struck on Saturday,” he said.

“The 1850m will probably be a bit short for Regal Lion, but it shouldn’t worry White Noise.

“We have to get a run into them before the Australian Derby (Group 1, 2400m) and it is the same for The Chosen One if we want to keep his Sydney Cup prep on target.”

Baker was also delighted to see the progress that has been made by promising three-year-old Saint Bathans who took out his second race in a row for the stable when successful over 1400m on a Heavy 10 surface in the opening event at Tauranga on Saturday.

“We were a bit skeptical of the ground on Saturday, but he seemed to handle it pretty well in the end,” Baker said.

“We think he is a promising horse, who still needs to do a fair bit of maturing to fill out his frame as he is a big horse.

“I think in time he will get up to 2000m at least, as his racing style suggests that.

“I think we can probably find a nice mile for him next as there looks to be some suitable races coming up at Te Rapa over the next month or so.

“We are not going to be too ambitious early on and will see how he recovers from this one before we put anything more in concrete for him.”

Saint Bathans, a son of former Japanese Horse of the Year Maurice, did his early racing from the Margaret Falconer stable where he was placed twice from four starts before being transferred to Baker and Forsman earlier this year.