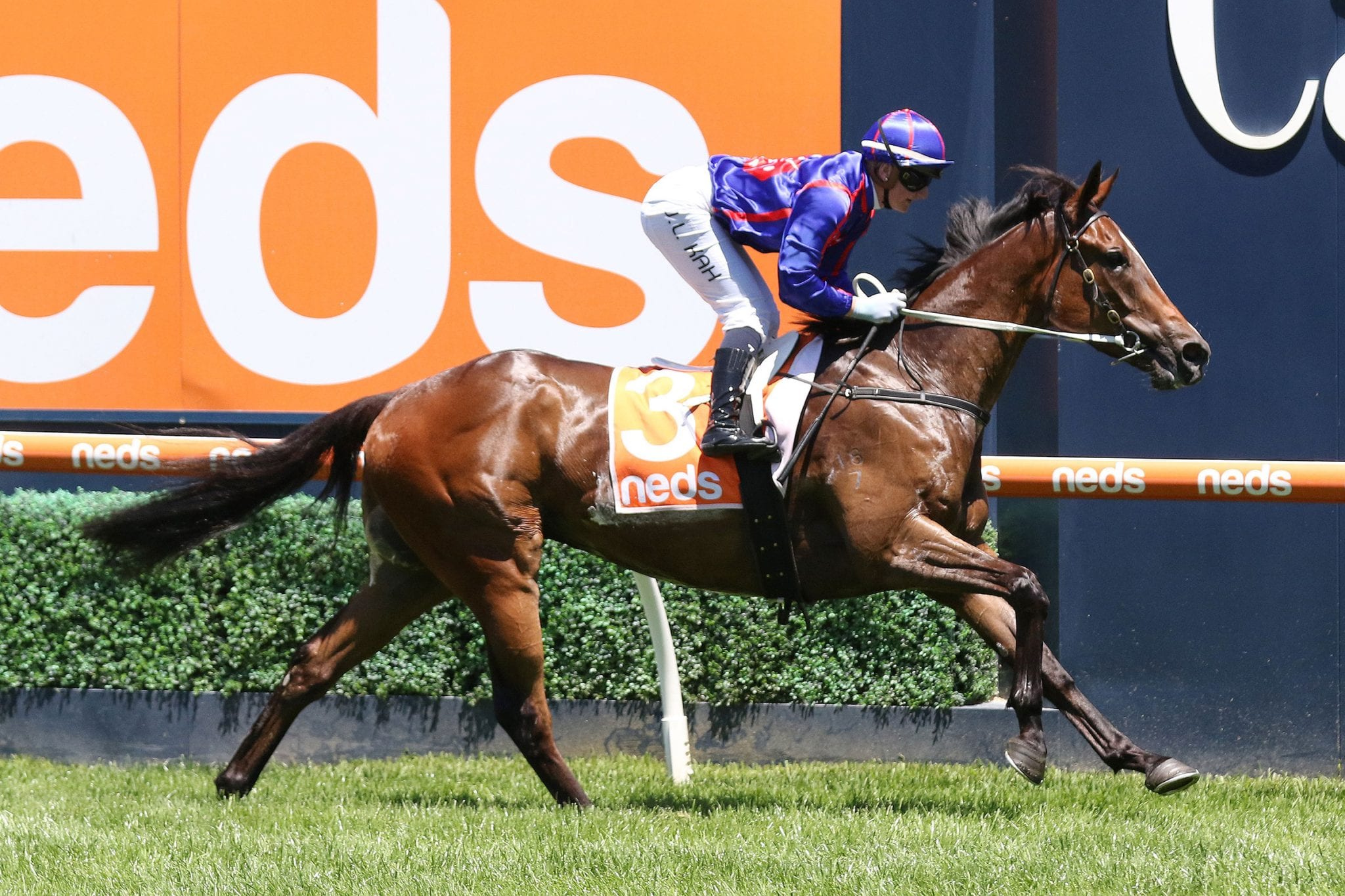 Phill Cataldo’s connection with Melbourne trainers Mick Price and Michael Kent Jr. is looking set to pay some serious dividends through two unbeaten horses in 2021. Cataldo brokered deals which resulted in Ayrton and Kurabui both making their way to the Price-Kent stable this year, and they have started their careers in perfect style.

Ayrton is looking to be one of the most exciting horses in Victoria. He won on debut by five lengths over 1300m at Bendigo on December 13 and followed that up with a 4-1/4 length victory at Caulfield on Boxing Day. His efforts have impressed ratings experts, and Price said afterwards that he won like a group horse.

“I didn’t think he’d be hard to sell,” Cataldo said. “I know Greg McCarthy well, and I thought if I angle it where Greg could stay in, it would certainly be of interest to him, so that’s what we did.

“I do quite a bit with Mick Price and Michael Kent Jr, so I started with them. They liked the look of him and more or less bought him on the spot. He’s got the physique of a really good horse. He’s a big fast machine.” Cataldo said it looked like Ayrton would now have a break. If he returns for autumn racing then the Group 1 Australian Guineas (1600m) is a possibility.

Kurabui’s sale to clients of Price and Kent was brokered by Cataldo before she’d even run in a trial. The Proisir filly was sold last year after her half-brother Surprise Baby won the Group 2 Adelaide Cup (3200m).

She hasn’t been as eye-catching as Ayrton but has been just as successful, taking out her debut over 1400m at Pakenham on November 26 by 2-1/2 lengths and then winning at Caulfield over 1600m on December 16 by half a length.

“I got her out of a paddock in Te Awamutu. It was about the time Surprise Baby was heading for the 2019 Melbourne Cup (where he would finish fifth). She hadn’t had a trial but I had a bit of confidence in Proisir and she just looked a good horse,” Cataldo said. “They think that she’s going to be a stayer. She looks really smart as well.”

COVID-19 has clearly had an impact on all parts of the market in 2020, but Cataldo said the market for tried young horses on the basis of trial and raceday performances was still solid.

“Good horses sell themselves. There’s a lot of Australian stables still looking for horses from out of here (New Zealand), especially horses that can run a mile and further, so the demand hasn’t stopped really.”