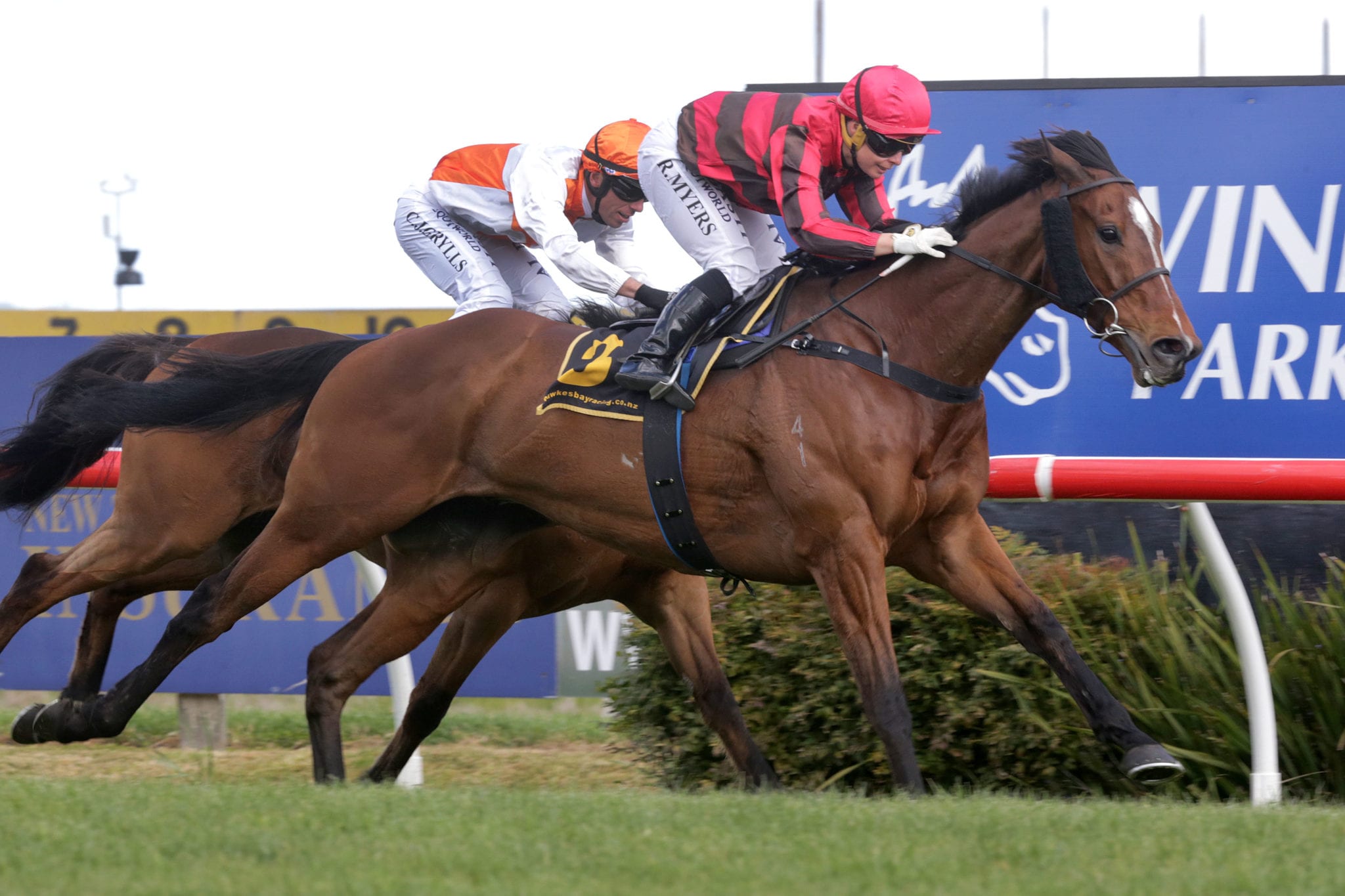 Leading jumping trainer Paul Nelson is gearing up for a return to racing but is still seeking some clarity around draft scheduling of races and other issues before his horses hit the tracks for the proposed July restart.

Nelson and training partner Corinna McDougal could have upwards of twelve runners set for jumping assignments during the compressed schedule that is likely to kick off at Wanganui on July 10, including last season’s Wellington Hurdle (3400m) winner No Tip and well performed flat galloper Peso, who will be making his jumping debut this season.

Although Nelson sees little issue with having his team ready to compete when jumps racing commences he is not completely sold on the program tabled and questioned whether there will be enough horses to fill out some of the programmed flat events as well. “We’ll be more than ready to kick things off as the horses have really only had a three to four-week break,” Nelson said. “They’ve been in work since December so it will just have been a very long preparation.

“We have a sand track at home so we can get some miles into them but it is still a little up in the air for us. “From a flat racing perspective, I’m not sure that stables will bring that many horses in for winter racing and I would think there will be more spring racing types which won’t start until later on.”

With Nelson based in Hastings he is also not sure the proposed schedule has been optimised to suit the available jumping population. “There seems to be a split with more races in the north rather than the central districts,” he said. “In the past few seasons, the central districts have had well over fifty percent of the jumpers so it does mean we are going to have to travel more. “The biggest example is in September and October where there is one meeting at Wanganui at the beginning of September and then nothing until November 1. “There are not many who are going to keep their horses in work over that length of a time for just the one meeting.”

Nelson is hopeful that a few adjustments will be made but, in the meantime, he will continue the preparations with his team to have them ready to go when racing does start again. “We could have up to twelve competing with a mix of open class runners and a few that haven’t had a run over fences yet,” he said. “No Tip, No Change and Second Innings are our more experienced hurdlers while Perry Mason is our open class chaser.

“Peso is one who is on the list to make his jumping debut this year. “He’s done a bit before and is rising nine years old. He’s in a place in the handicaps where his rating on the flat is too high and he is a touch below the true weight-for-age gallopers. “He needs some give in the ground to show his best and those flat races are generally run on the good tracks. “He does look like the type who could be suited to the Australian jumping scene but there are no plans to go there with him, we will just keep him home at this stage.”

Peso provided a major highlight for Nelson last year when he finished a gallant second to Melody Belle in the Group 1 Livamol Classic (2040m) at Hastings before placing third in the Group 3 OMF Stakes (2000m) at Ellerslie at his next start.