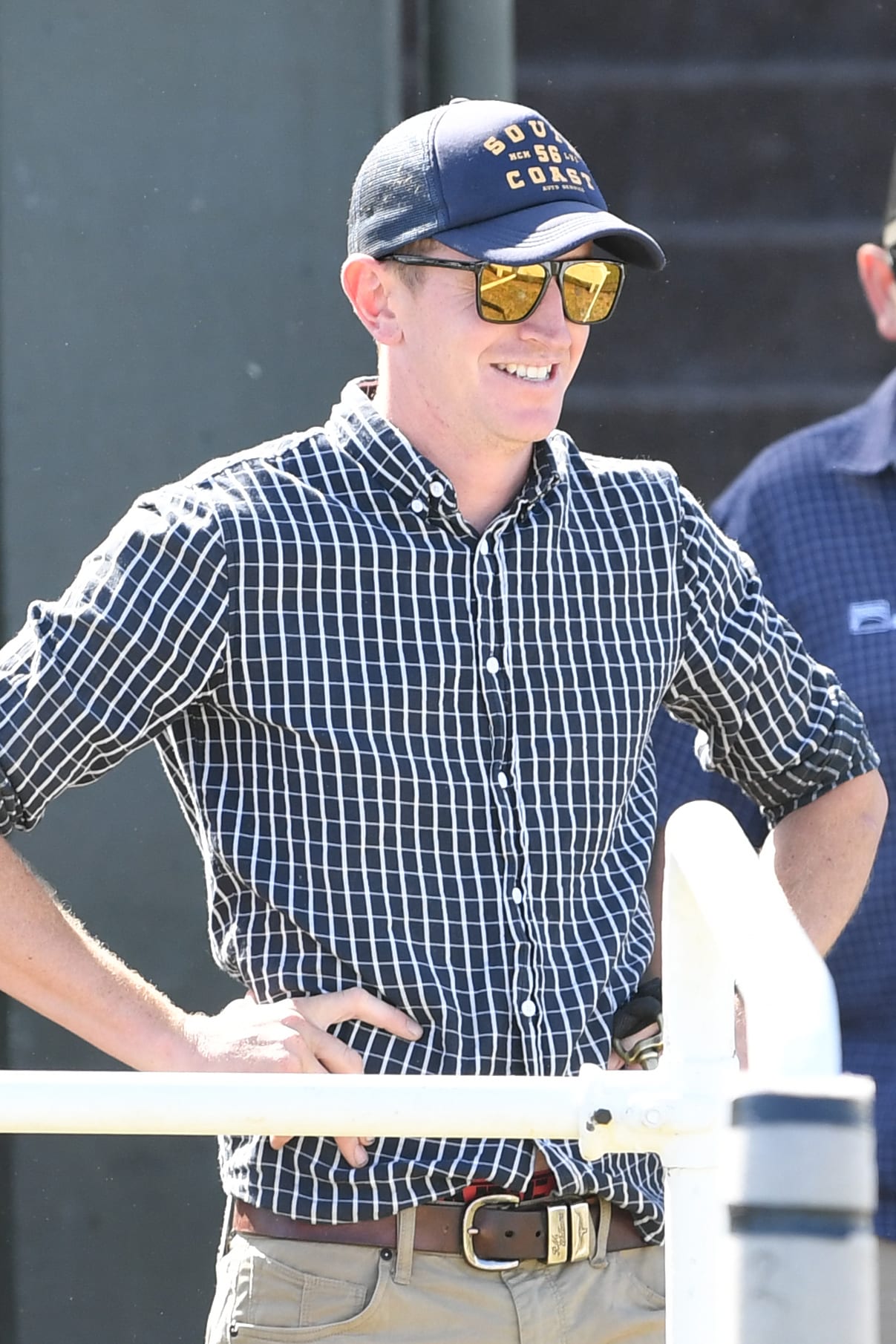 Shaun Phelan may have missed the majority of the jumps season through injury, but he is delighted he has managed to return to raceday riding in time for the end of season features. Phelan had been sidelined after breaking his wrist when schooling a horse in June and it has been a frustrating few months sitting on the sidelines for the gun hoop.

He was able to make a return to raceday riding at the Pakuranga Hunt Cup meeting at Ellerslie a fortnight ago and he said his biggest issue hasn’t been his wrist. “The wrist is fine, it’s just been a bit of battle with my weight, but that was always to be expected,” he said. “I usually naturally walk around over 70kg. The body has just not been used to losing weight quickly.”

Phelan has had to drop more than five kilograms to ride Magnanimous Man in the ARC Great Northern Hurdle (4190m) at Ellerslie on Saturday and he said it was always a target to make it back for this race. “I was always going to come back and ride this horse of ours. I knew we wouldn’t have a rider,” said Phelan, who trains the gelding in partnership with his father Craig. “A lot of our jumps riders come from overseas and we obviously haven’t had the opportunity to scout those riders this year. It is a little bit of a problem, so hopefully we can sort it for next season.”

Magnanimous Man takes a solid form line into Saturday, having won his two lead-up hurdle assignments before finishing runner-up on the flat at Woodville last start. His trainers elected to bypass the Pakuranga Hunt Hurdle (3350m) in favour of the flat race, and Phelan is pleased that they chose that path. “We are just happy that we decided to give him that run on the flat instead of running on the hard track on Pakuranga Hunt day,” Phelan said.

“He is bulletproof at the moment, he is in really good form and is very well. “From a trainers and riders perspective I couldn’t be happier. I wouldn’t want to be on anything else. “We know he is going into the race with fresh legs and he is well.”

Magnanimous Man has been installed a +320 second-favourite for the Great Northern Hurdle behind Aigne at +220. Phelan has also picked up the ride aboard Perry Mason in the ARC Great Northern Steeplechase (6400m). “I was lucky enough to pick up a good ride like him,” Phelan said. “He is a proven horse and those proven horses should always be thereabouts. Paul Nelson is a good trainer and this is probably his best chance to get that distance on the better going.

“If he is at his best he will be a good ride.” TAB bookmakers have set Perry Mason as a +1000 winning chance in the Great Northern Steeplechase, with the Jo Rathbone-trained Magic Wonder installed a +160 favourite.