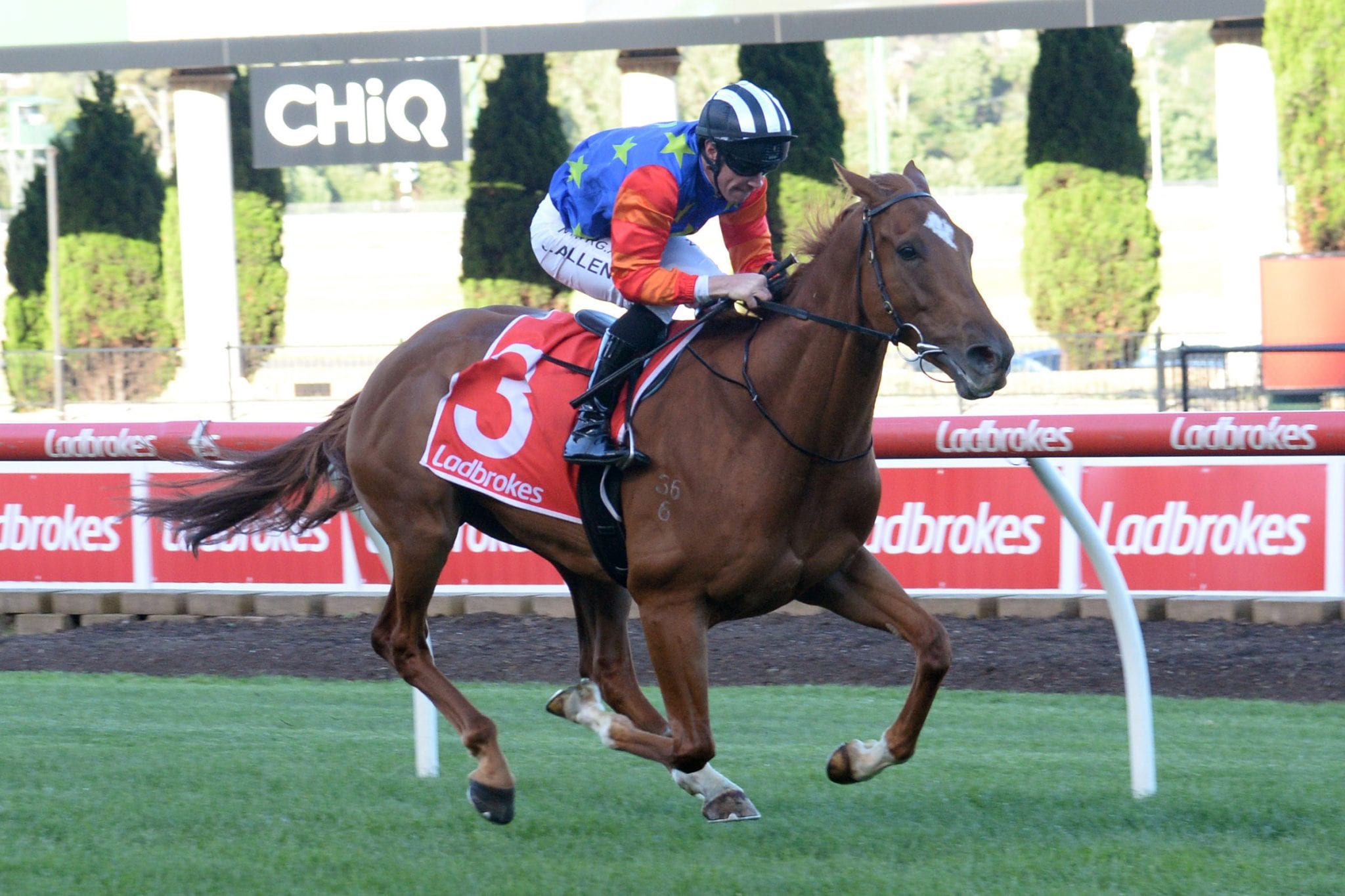 Former Kiwi galloper Nikau Spur has made an impression in Australia in just his second start across the Tasman. The Ciaron Maher and David Eustace-trained gelding ran away to a 3-3/4 length victory over 1600m at Moonee Valley on Friday night after placing over 1300m at Bendigo in his Australian debut at Bendigo last month.

The son of Proisir was identified by Maher’s bloodstock manager Will Bourne after running a game third on debut at Awapuni in July for former trainer Rosie Buchanan. “I watched the race and the horse almost fell at the 500m mark, and to rattle home (for third) I thought it was a massive run,” Bourne said. “I thought he was a horse who could really go through his grades in winter over here.”

Bourne duly made contact with Buchanan and was delighted to secure the gelding. “I try to buy a lot of horses and I can’t believe how quickly I bought the horse,” he said. “I offered fair money and she accepted it, and it was all done and dusted. I was really rapt with it.”

Bourne is pleased Nikau Spur is living up to his initial expectations and he has been happy with both of his Australian starts to date. “He looked a bit flat-footed over the shorter distance first-up, but the form out of that race has been good, the winner went on to win at Flemington,” Bourne said. “He stepped up in distance and was a bit fitter second-up and he showed a pretty impressive turn of foot.”

Bourne is looking forward to the future with Nikau Spur and he won’t have to wait long for his next start. “He is a horse that has no issues, he is very sound,” Bourne said. “He jars up a bit on the hard tracks, but apart from that he is very clean, with a solid action. He should be a very fun horse for the owners. “His next start will be on New Year’s Day at Flemington.”