Oaks performer heads across the Tasman 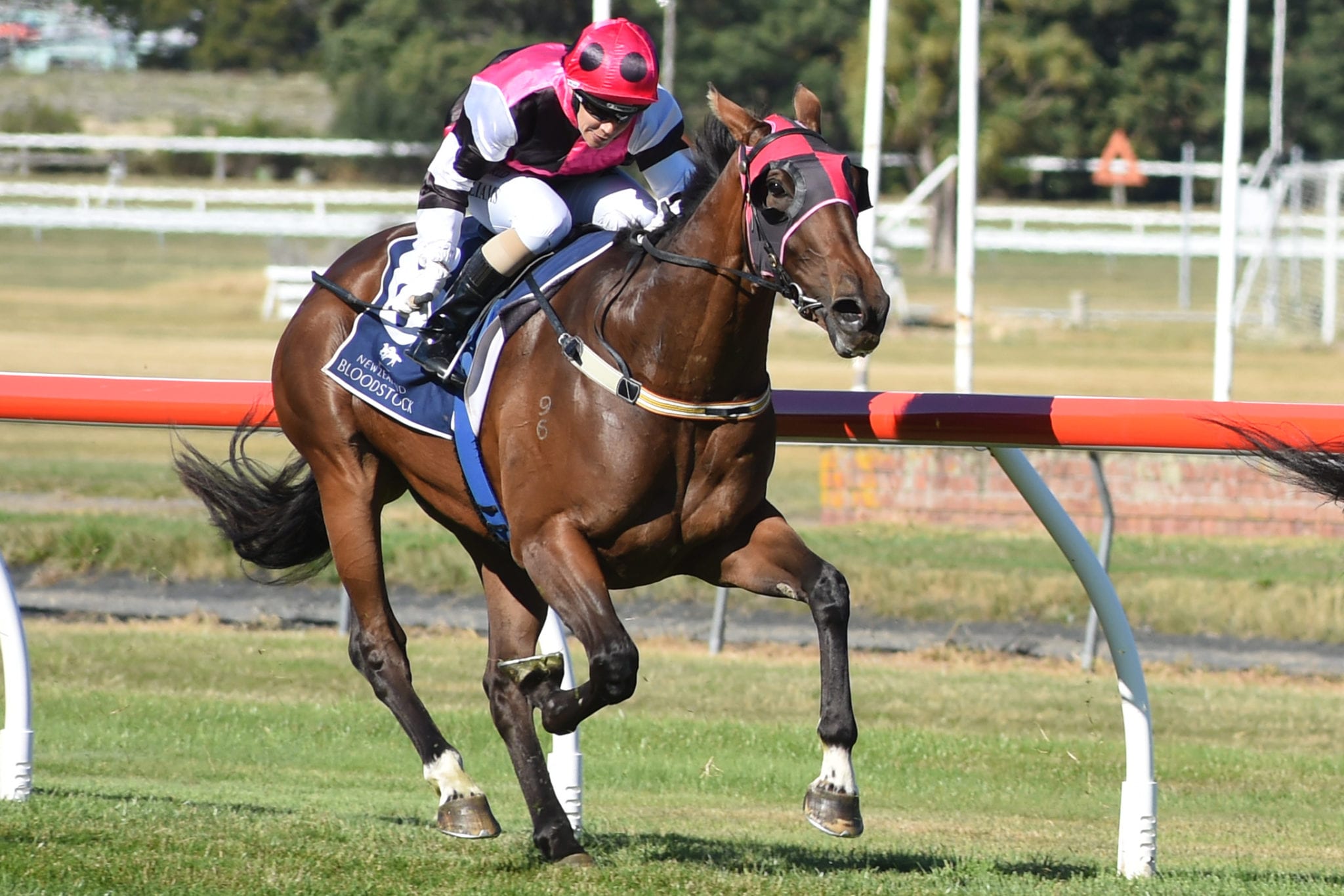 Southland trainer Kelvin Tyler may have lost one of his star three-year-olds to Australia, but he is excited about the prospects of another.

Group 1 New Zealand Oaks (2400m) placegetter Feel The Rush has joined Ciaron Maher and David Eustace’s Sydney barn, however, Tyler’s brother Allan and sister-law Marie have retained a half share in the promising filly. “My brother actually owned her, so he has kept half a share, so it works out quite well,” said Tyler, who trains in partnership with his daughter Aimee. “My brother already has a horse over with Ciaron at Ballarat, so we knew him a little bit and Allan was quite keen for her to go over to Ciaron’s, so it fell into place quite nicely.”

The daughter of Proisir had produced three wins prior to her Oaks placing and Tyler believes she has the talent to be competitive across the Tasman. “She has been wanting to do that sort of thing (Oaks placing) since she was an early three-year-old,” Tyler said. “She just matured so early and that was her target all season. I’m pleased to have kept her in one piece and it worked out really well. “She has got a lot of upside yet and I am quite confident she will be able to mix it with the best over there.”

Tyler said he fielded a few offers for the filly and also for her dual stakes-winning stablemate Lightning Jack. The son of Per Incanto won the Listed Gore Guineas (1335m) and Listed Southland Guineas (1600m) before finishing third in the Group 2 Wellington Guineas (1400m) and his connections have rebuffed a couple of offers for the rising four-year-old. “He is quite exciting,” Tyler said. “He is a good horse and could have easily gone over to Australia as well. My brother and sister-in-law own him as well and they are quite keen to have a horse racing in New Zealand.”

Tyler is looking forward to Lightning Jack returning to the stable in the coming weeks and is aiming him towards a return over the New Zealand Cup carnival in November. “He is still spelling and will come back into work over the next couple of weeks,” Tyler said. “We will just wait to see what the new programme is going to look like and we may look to kick him off over Cup week at Riccarton. “He has spelled really well and he has got a lot of class. He is going to win some nice races.”

While Tyler has resisted sending Lightning Jack over to Australia at this stage, he has been enjoying campaigning former stable runner Flying Sardine in Victoria with expat Kiwi trainer Rachael Frost. “She is racing at Sandown on Wednesday. She is going well but just hasn’t got the rain-affected tracks that she needs,” Tyler said. “She is certainly running good races over there, so hopefully one day she will have her day.”

The daughter of Flying Spur recorded a second-placing over 1200m at Sandown last month and Tyler is hoping she can break through for an elusive Australian win. “That was a good cheque, second in a $109,000 race is pretty good. She has gone a couple of fourths since then, so she is paying her way,” he said.

Tyler has enjoyed campaigning the mare in Australia, but said the cost of racing a horse across the Tasman far exceeds the more economical rates in New Zealand. “It’s been strange because we obviously can’t go and see her, which is a bit of a bugger because the plan was to still to be able to enjoy her,” he said. “Racing is certainly different over there, it is not cheap. If you have got a slow horse it could cost you a few bucks. “I am lucky she is paying her way, so all you have to do is win a race in town on a Saturday and you’re away.”

While he has enjoyed the experience Tyler said his main market would remain New Zealand. “I am feeling quite positive with how racing is going to be in New Zealand in the next year or so,” he said. Tyler is looking forward to racing returning to the south next month when Ascot Park hosts a meeting on July 17.

“It is a bit unusual for us, we usually don’t have a meeting at that time of year in Southland,” he said. “I have got quite a few horses ready to go in it and we will support it and make it happen. “It’s a bit of a starting point for most of them. I am looking forward to seeing Tobilicious return, he could be the next one to go to Australia. He will have a bit of a run there and see how he goes.”