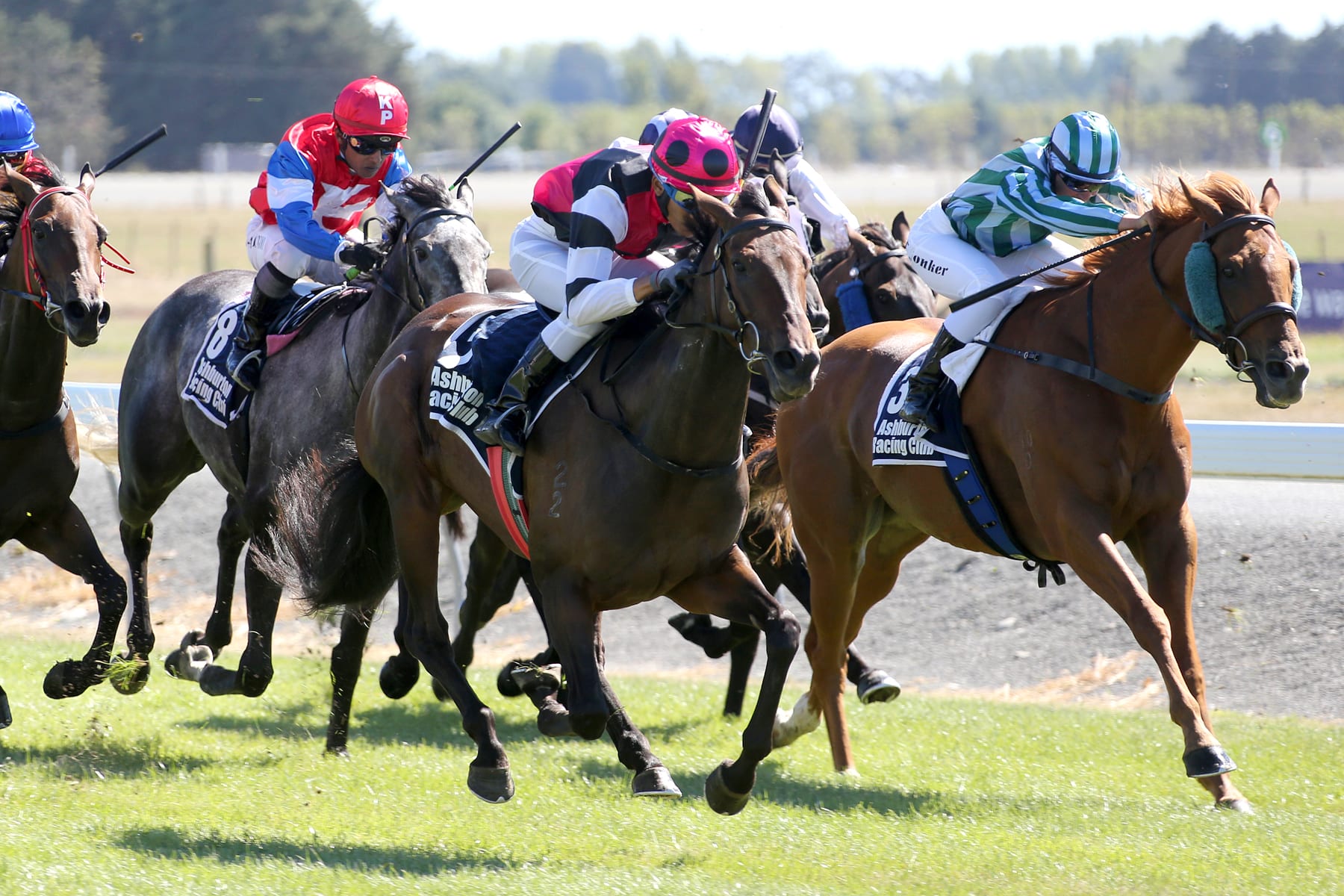 Team Tyler will take a strong contingent to Ascot Park on Friday where they hope to bag a few wins. The father-daughter training partnership of Kelvin and Aimee Tyler will line-up 11 runners at the Southland meeting, led by 13-win mare Flying Sardine.

The daughter of Flying Spur has returned in fine form from her year-long campaign in Australia, recording two wins from as many starts this preparation. Her trainers have been delighted with the way she has commenced and they are hoping for more of the same when she jumps from barrier four in the Invercargill Licensing Trust Handicap (1400m) on Friday.

“Flying Sardine is really good, I can’t fault her,” Kelvin Tyler said. “She is coming into the race really good at the weights (52kg with apprentice jockey Yong Chew’s claim), so I think she will be a good chance. “She has come back from Australia really well and is happy to be home, she is just thriving. I can’t see why she won’t run another good race.”

The Group 3 performer is being set to tackle the Group 2 Coupland’s Bakeries Mile (1600m) in November, but Tyler said a few things would have to go her way in order to head down that route. “She is nominated for the Coupland’s Mile, but she seems to run better on rain affected tracks, but that is still an option if the weather turns bad,” he said. “We will just keep her ticking over as long as the tracks have a bit of give.”

Tyler is also looking forward to lining up Western Dream and Full Fury on Friday. Western Dream will contest the Marquee & Party Hire Maiden (1400m), while Full Fury will jump from barrier five in the Christmas at the races Sat 12 Dec Handicap (1400m). “Western Dream is just racing too fiercely, so I have brought him back in distance,” Tyler said. “He has drawn the outside (12) so he will be in no man’s land again. He will have to do a few things right. “Once the penny drops he is going to be a good horse I think, but he is still learning. “Full Fury has been going really well and has trained on really good too. “He has got a bit of weight relief, which is going to be a big help for him. He is going to be in the hunt on Friday.”

Meanwhile, Tyler is holding out to see last season’s Group 1 New Zealand Oaks (2400m) placegetter Feel The Rush make her debut in Australia. The daughter of Proisir has joined Ciaron Maher and David Eustace’s barn and while she has taken a bit of time she has been pleasing her new trainers with the way she has been progressing. “She had a jumpout yesterday (Tuesday) at Ararat and ran second. She has had three jumpouts now,” Tyler said. “They are talking two or three weeks away from a race. She is a horse that takes a lot of work, but they are pretty happy with her.”

While looking forward to watching Feel The Rush compete this spring, Tyler said bigger plans await her next year. “We have got bigger plans in the autumn, like the Sydney Cup (Group 1, 3200m) and races like that,” he said. “She has been wanting two miles right from an early three-year-old. But she has got to come up and perform over there first.”