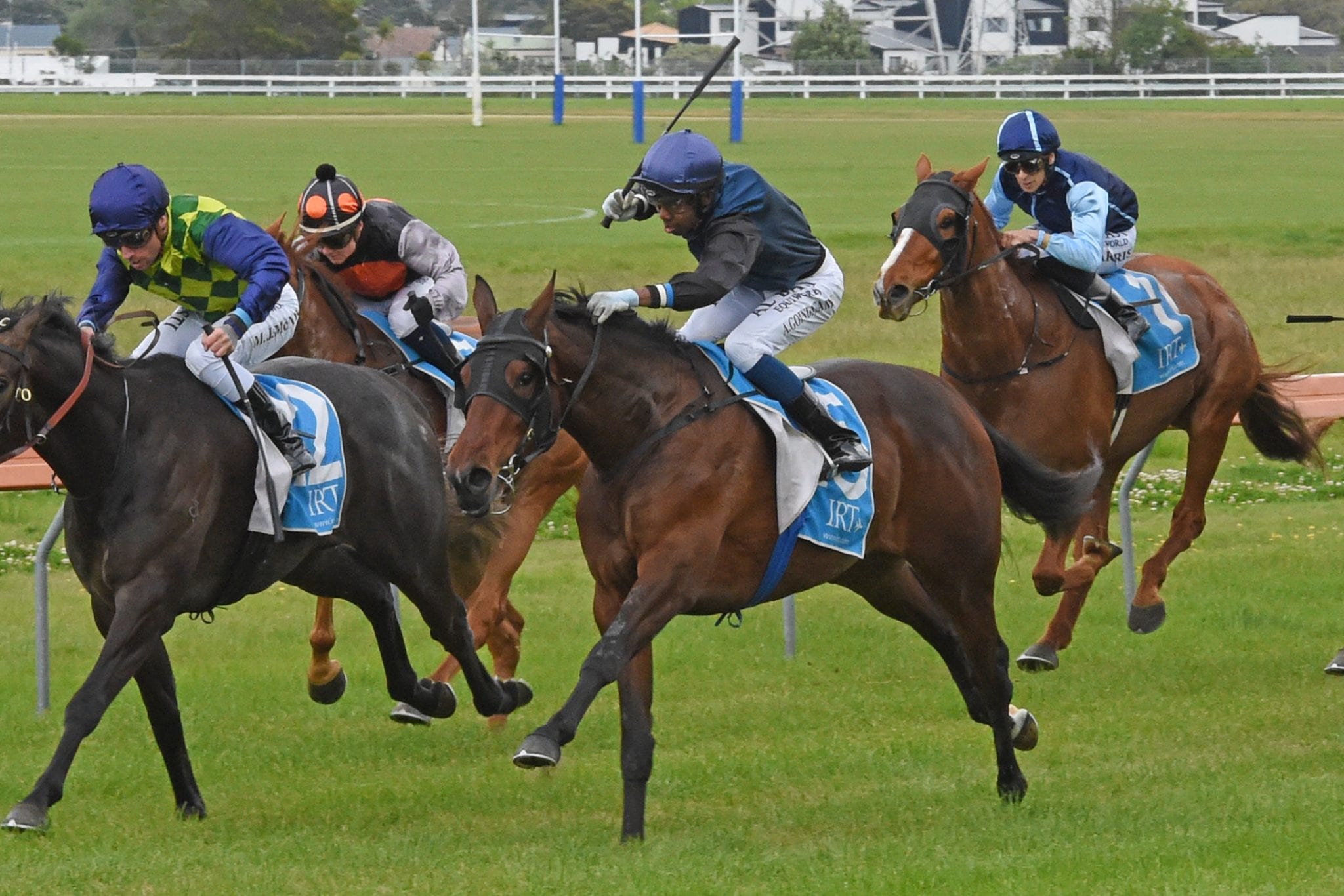 Peter and Dawn Williams unleashed a three-year-old filly of promise when Il Affare broke maiden ranks over 1600m at Avondale on Wednesday. The daughter of Dundeel had bumped into a couple of smart gallopers previously, having finished second to Vamos Bebe two starts back before closing well for fourth behind the highly-touted Rocket Spade at her most recent start.

Sporting the colours of Greg Tomlinson’s Nearco Stud, Il Affare came with a well-timed run under Ashvin Goindasamy and relished stepping up to a mile to win by a length. “She is a nice staying filly that has taken a bit of time to mature,” Peter Williams said.

“We will just take her quietly and probably won’t be doing much with her until Christmas. There are not that many races for staying fillies at this time of the year.”

Talented stablemate Helsinki remains a maiden galloper after missing her opportunity to get a win on the board when the races at Avondale were abandoned following a short but heavy shower of rain on a Good2 surface, rendering the surface slippery.

“I have no qualms with them calling the races off, especially on a Good 2 with a shower of rain on it,” Williams said. “I would hate to see someone get hurt or a horse get hurt, so we move on to the next race day.

“I don’t know where we head with Helsinki. We might just go straight to the Soliloquy Stakes (Group 3, 1400m) but I will have to have a look at the program.”