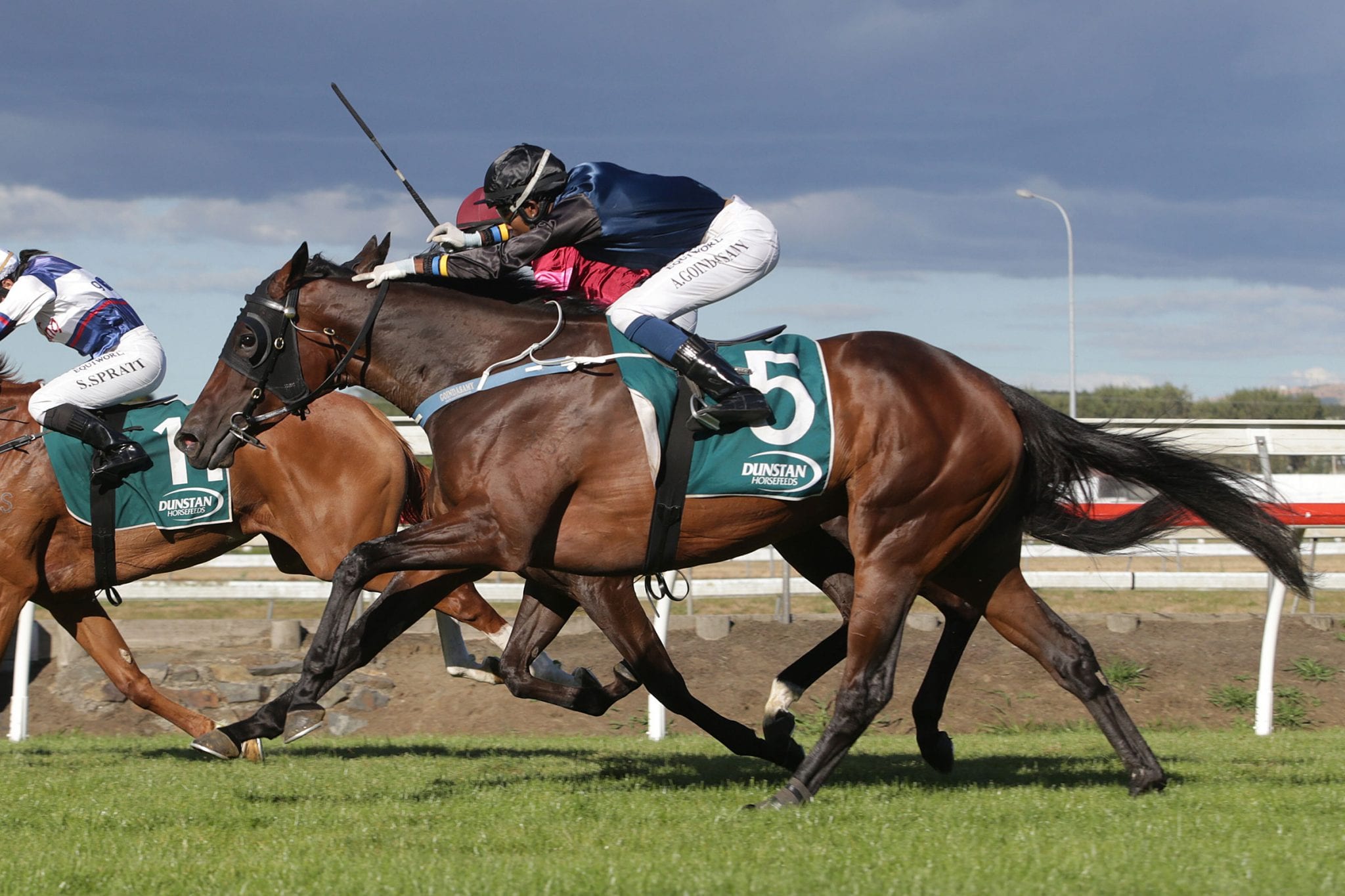 Peter and Dawn Williams have lost one of their best three-year-old fillies to an Australian stable, but they’ve still got some other good fillies to keep them going in the new season.

Peter Williams confirmed that Il Affare, who competed with distinction against the male and female three-year-olds this season, left the stable about two weeks ago and has joined the all-powerful Chris Waller team.

The Williams’ train at Byerley Park, close to Pukekohe, and Peter Williams was cautiously optimistic about the possibility of more prizemoney in the Auckland region with the merger of the Counties and Auckland racing clubs.

“I think it will be great, as long as things work fast and not slow,” he said.

“You go to midweek races here at the moment with NZD$10,000 races (due to increase to NZD$12,000 next season), and trainers are flat paying their wage bill for those days. They need to get on to it straight away.”

Williams said he was particularly looking forward to the construction at Ellerslie of a Strathayr track, a surface that’s easier to maintain than the present surface and able to handle more frequent race meetings – meaning less travel.

“We’re in the largest city in New Zealand and we’ve got to travel everywhere. If we could have more races at Ellerslie on the Strathayr that will be great. You’ll find the trainers will be a lot happier.”

Though Il Affare has departed, the Williams team still have two other three-year-old fillies that were black type-placed this season.

Helsinki, second in the Listed Trevor Eagle Memorial (1500m) in November, and Slave To Love, runner-up in the Group 2 Fillies Classic (2000m) to Amarelinha, are both getting ready for spring racing.

“Helsinki’s in work now. She was a bit weak and immature last season, but she’s strengthened up now. She should be ready for spring racing, and we’ll look to go through the grades with her,” he said.

“Slave To Love will probably return just a little bit later. We want to take her through the grades and probably aim at one of the better races come Christmas time, depending on how she comes up.”

Williams also has a lot of time for his two-year-old filly Verstappen, who won her only start this season.

“She’s a nice filly who’s back better than ever. She will be aimed at the three-year-old races and hopefully the Guineas races.”

Williams is currently recuperating from surgery on both his knees. He’s restricted to light duties for now but expects to be back to normal for the beginning of the 2021-22 season.

Meanwhile, another of the better three-year-old fillies of this season, Fleetwood Maca, has also headed across the Tasman. Formerly prepared by Michael Moroney and Pam Gerard, Fleetwood Maca was runner-up in the Group 2 Eight Carat Classic (1600m) and has joined the Sydney stable of Annabel Neasham