Hong Kong Derby likely to be run at moderate pace 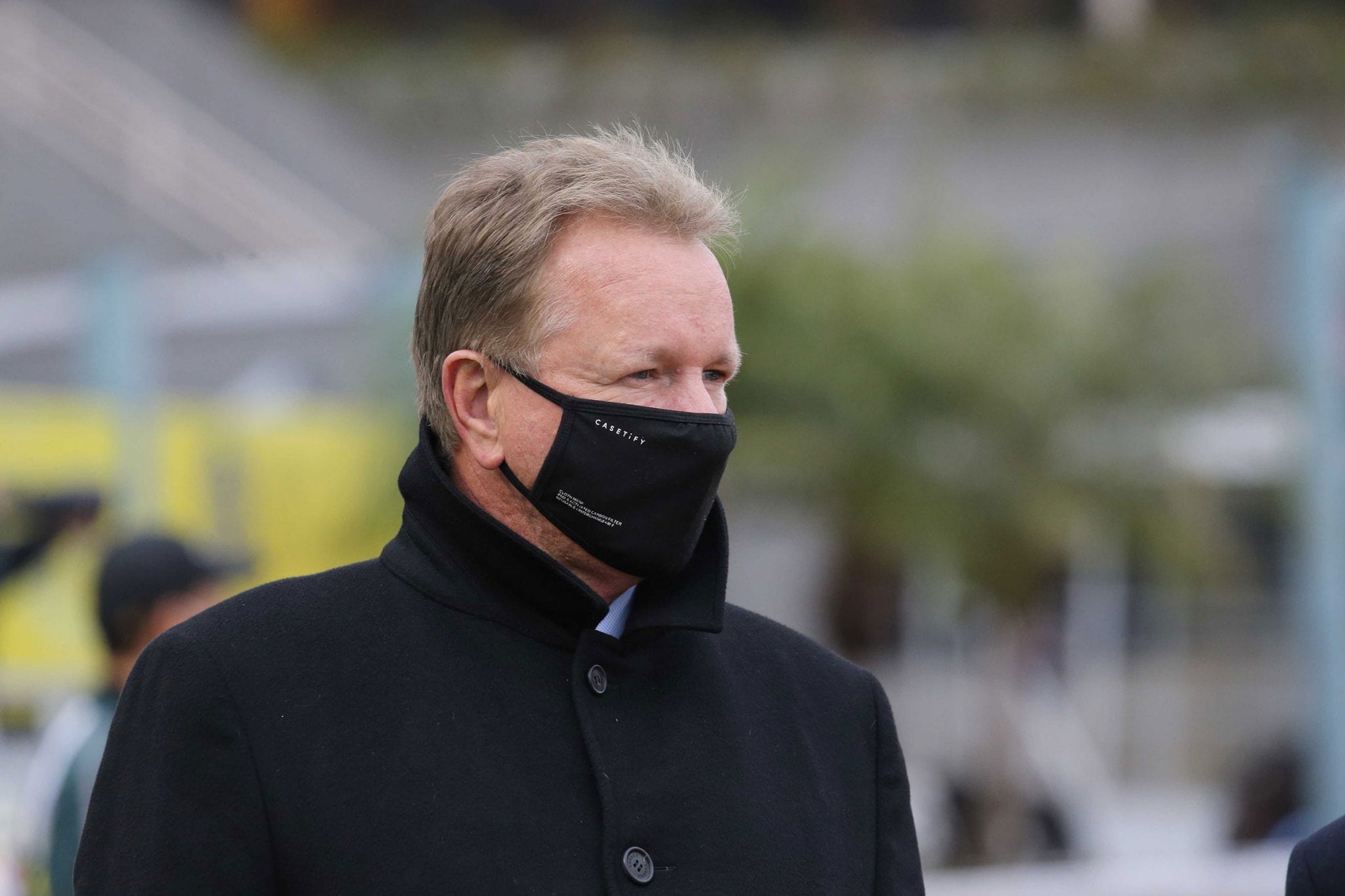 Accustomed to success in the Hong Kong Derby (2000m), Joao Moreira and Tony Millard both contend this year’s Classic is likely to be contested at a leisurely tempo, paving the way for a sit-sprint finale at Sha Tin today (21 March).

Millard, who will chase a third Derby triumph with Panfield and Maximus, and Moreira, who will partner Sky Darci in search of a second Derby victory, expect a moderate speed for much of the contest.

“Fundamentally, I think it could be the slowest Derby in history because you’ve got a whole lot of milers there,” said Millard, who previously savoured glory in the prestige event with Keen Winner (2000) and Ambitious Dragon (2011).

“I think it’s just going to be a walk and sprint home and all of the speed horses have drawn well, so it’s going to be tough.

“Maximus is going to be in the right spot – we’re going to be sitting right up there – and if they walk and come into the straight, Maximus will take four lengths off them, for sure.

“I can’t see the race being run any other way – it’s a whole lot of milers trying to stretch to 2000m.

“Panfield is drawn in the bush (gate 12) and he hasn’t got early speed so it’s going to be really tough, I’m hoping for a miracle.”

Moreira is of a similar view regarding likely race tempo as he prepares to pilot Casper Fownes’ Sky Darci from barrier two.

“When I got the message that he got such a good gate, that made my day,” the Brazilian maestro said.

“I’ve been questioned quite a lot about him making the distance or not, I honestly think he might not be a 2000 metre horse but the way this race is going to be run, he is going to be suited.

“If he does switch off, it’s going to be the key to getting him to run the distance.

“I believe he’s the best horse in the race. He might not be a 2000 metre horse but he’s got a lot of ability and if he’s able to put on a good run over 2000 metres, it might be his chance to win a race over the distance.

“I don’t think it’s going to be a fast race and I think that’s going to give a chance to horses that aren’t 2000 metre horses.

“Half of the field is able to run the distance and the second half are going to be collapsing half way through if they’re going to go fast, so basically it’s going to be slow.”

Moreira won the 2017 Hong Kong Derby on John Moore’s Rapper Dragon who became the first horse before Golden Sixty to complete a clean-sweep of the Four-Year-Old Classic Series.

Zac Purton will ride the David Hayes-trained Shadow Hero, searching for his first “blue riband” success at Sha Tin since Luger in 2015.

“It’s an even race. I think the barriers have played into the hands of the favoured runners a little bit. There are about half a dozen winning chances.

“Every time we get to the 2000m start, you just need a little bit of luck going into that first corner. Hopefully we can get that and get a nice spot.

“He’s probably coming into the Derby in his best form, whether that’s good enough to win it, we’ll find out.

“There’s nothing between a number of runners.”