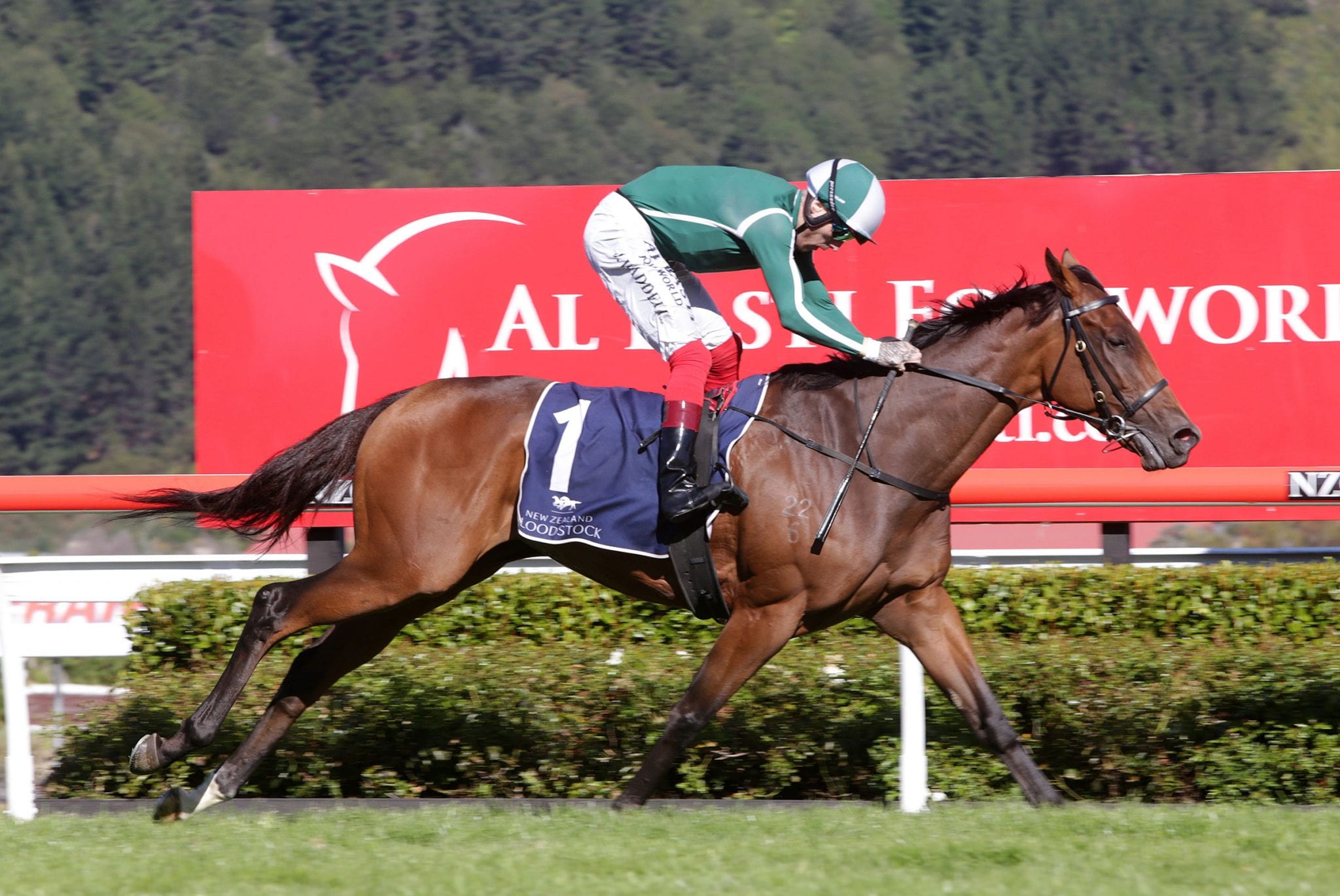 Shaune Ritchie has resisted the temptation to campaign last season’s Group 1 New Zealand Oaks (2400m) winner Jennifer Eccles in Sydney, despite receiving a travel exemption to do so. Ritchie, who trains in partnership with Colm Murray at Cambridge, has elected to target Group One assignments at the Hawke’s Bay Spring Carnival instead.

“We have elected not to campaign Jennifer Eccles in Sydney,” Ritchie said. “We would need to get into Victoria, which is not open anyway. “I had a meeting with Adrian (Clark, syndicate manager) last night and we have decided to head to Hastings with the option of being able to have Craig (Ritchie, brother) look after the horse if we do a hit-and-run on a Melbourne race (later in the spring).

“We think she is coming up great and have decided to go that way just with the fact that if we would be in quarantine for two weeks and if a jockey or someone gets it (COVID-19) then that’s a month of your life you are not going to get back. “It’s a safer way for the horse too. That way we can race in our local jurisdiction and know she is going to come up and hopefully nail one of those Group Ones at Hastings in those first two starts.”

While Hastings is the initial target for the daughter of Rip Van Winkle, Ritchie hasn’t ruled out a hit-and-run mission to target a Victorian feature race. “We have got a lot of options in front of us with the likes of the Cox Plate (Group 1, 2040m) or the MacKinnon (Group 1, 2000m), and felt that a hit-and-run with the mare in Australia might be better than just campaigning,” he said.

While Ritchie is still contemplating a trip across the Tasman with his star mare, the trip is also in the pipeline for a couple of his other runners. “The Good Fight would be very well placed over there, so he is going to take his place in the Whangarei Cup on Sunday (tentative) and then we will have a discussion with the owners as to where he goes from there,” Ritchie said.

“I would suggest Melbourne is a good place for him to go, especially if the internationals don’t come. “The other horse that may also go is Swisswatch, but I have still got to have a talk with the owners about their decision as well.

“We have got no internationals coming down, which will weaken the carnival, and it will be a shame to not give these horses a chance at that level because they probably won’t get another year quite as soft.”